The 7 Shadiest Tax Havens For The Rich & Famous

The reason places like Australia, Canada, Britain, and the U.S. pay high taxes is self-evident: if you want to live in a safe country with solid infrastructure and ‘benefits’, then the money has to come from somewhere. That money usually comes from its citizens. Therefore, most of these citizens are understandably upset when they learn that the richest among them aren’t pulling their weight. How are they getting away with this? Tax havens.

Thanks to the publication of the ‘Paradise Papers’ – a document naming and shaming those who avoid tax – and the resulting public interest in tax havens, OXFAM published their blacklist of nations that fit the profile of money Meccas for the rich and famous. Here are the seven tax havens on that list:

More than just planes and ships go missing in this area. The tiny island nation is repeatedly topping lists of the world’s greatest tax havens because approximately one-third of all Fortune 500 companies have wealth in Bermuda. This investment is due to the fact that their 0% taxation rate matches their 0% interest in working with international government bodies – a true libertarian paradise.

The Dutch are one of the more sustainable and well-known nations on this list, unlike the small mysterious islands that many associate with the term ‘tax haven.’ The EU is infamous for its hot pursuit of countries not paying their part, making the Netherlands low on their favourites rankings. With a meagre corporate tax of 25%, big companies love moving their money to the Dutch.

As Australia’s friendly local tax haven, Singapore’s success has shot up in the last century thanks to a healthy intervention from the U.S. and a steady injection of the rich and famous. Although its tax rate isn’t the best on this list, the world’s only island-based nation-state offers a range of advantageous financial services due to a large number of private bodies who base their business there.

Another well-established European member on this list, Switzerland probably comes to the forefront of your mind when you hear the term ‘tax haven.’ There are a number of loopholes in Swiss taxing laws that allow for clever bankers to work their magic and secure a range of safe and sound money movements – cue Wolf of Wallstreet ‘Swiss dick’ scene.

Britan’s empire – though not as glorious as it once was – is still kicking along nicely in the world of soft power. Especially when it comes to tax havens. Take the Cayman Islands for example; a small Caribbean island of near-unparalleled beauty and a prized tax haven of near-unparalleled shadiness. Like Bermuda, the Cayman Islands have a very intriguing 0% income tax and 0% corporate tax. No wonder upwards of 20,000 businesses choose to register their address here.

Located in the eastern stretches of the Mediterranean, Cyprus is said to have been the birthplace to the Greek goddess of love, Aphrodite. And what do modern corporations love more than a tax rate of just 12.5%? Not a lot. Cyprus is also situated geographically right next to three separate continents – Europe, Africa, and Asia. This makes it an ideal business stopover on the way to London, Tokyo, or even Morocco.

One of the more surprising features on this list, various governmental reforms in recent decades have seen Ireland rise through the ranks as one of the world’s most ideal tax havens. Rather than acting as the final resting place of corporate funds, Ireland is more of a financial stopover to other tax havens. This is thanks to a law known as ‘Double Irish’, which allows for ease of economic transfer between nations. Well-known users and abusers of this system include Apple, who reportedly moved over $20.5 billion AUD through the Emerald Isle in an attempt to avoid or lower their payable taxes.

For some examples of individuals who have successfully allocated their financial resources, see AFR’s Young Rich List. 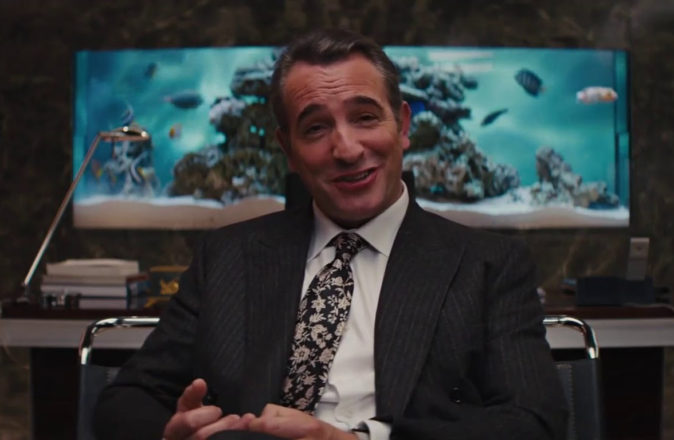 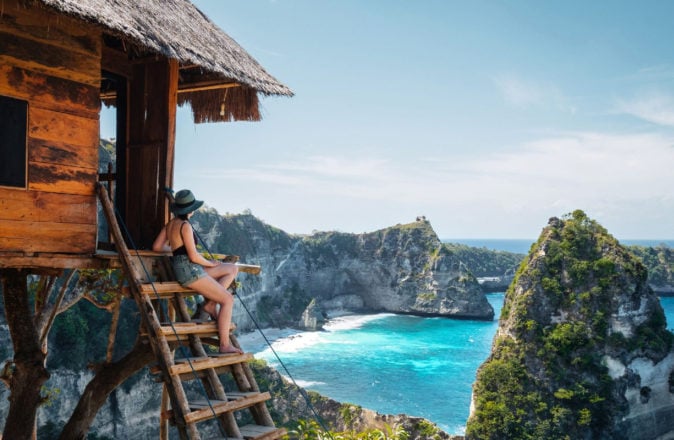 Exotic Private Island In The Bahamas Lists For $118 Million