Shaquille O’Neal Net Worth: Breaking Down His Insane Assets 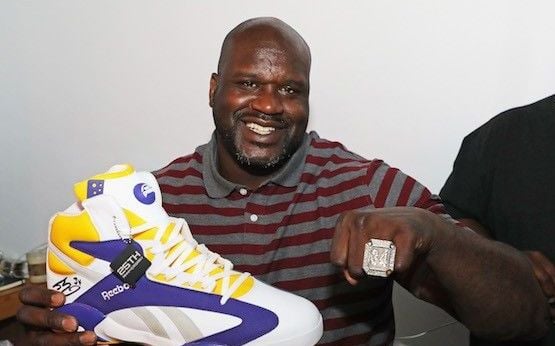 Most people think of Shaquille O’Neal as a four-time NBA champion who now works as a pundit, but there’s much more to the giant baller than a legendary career and guest appearances in mosh pits at the Tomorrowland music festival.

Behind the comedic sports personality is an astute businessman and that credits Amazon CEO Jeff Bezos’ investment strategy to his tremendous post-career wealth growth.

Since his retirement, the big man has invested his cash in everything from tech companies to high-end real estate, subsequently amassing a fortune worth an estimated US$400 million. Below is a breakdown of the smart assets that contribute to Shaquille O’Neal’s net worth.

Shaq has an eye for a good investment and got in early on some of the biggest tech companies in the world.

The big man has a big appetite, so it’s no surprise he owns a number of different restaurant franchises across America.

Time for a pizza party! I’m excited to join @PapaJohns as a member of the Board of Directors and investor in 9 stores in #Atlanta. Excited to work with Papa John’s team members and customers – more here: https://t.co/PRXG7ORtFk pic.twitter.com/c5uj5BRuQ1

Not only does O’Neal own a number of businesses, but he’s not afraid to put his mug on anything that can help increase his brand.

Interrupting your feed to bring you a very FUN announcement: The @Carnival #ChooseFun WaterWorks on #CarnivalPanorama is going to be very, very, very very, very FUN! #CarnivalPartner

Along with lending his name and image to a variety of well-known businesses, Shaq also puts his name to his own personalised products.

Athletes often invest in real estate, but few have had as much success as O’Neal.

RELATED: Michael Jordan’s $2.7 billion net worth and how he spends it. 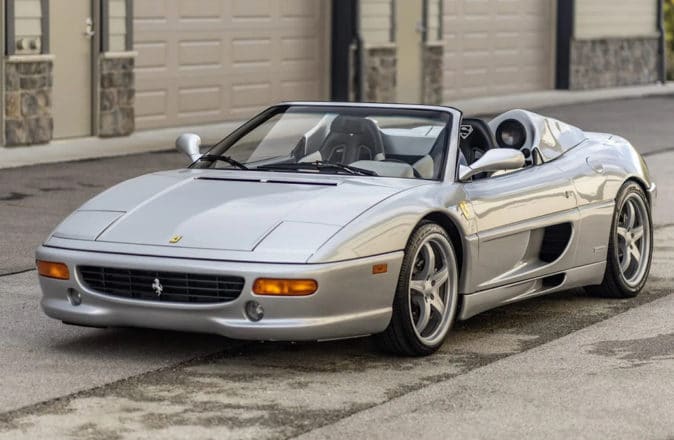 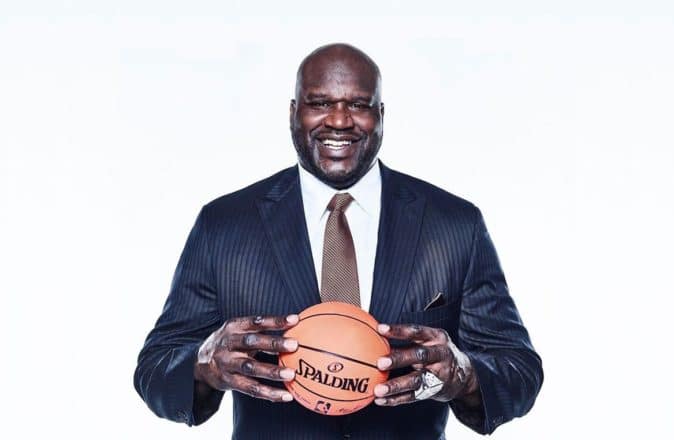 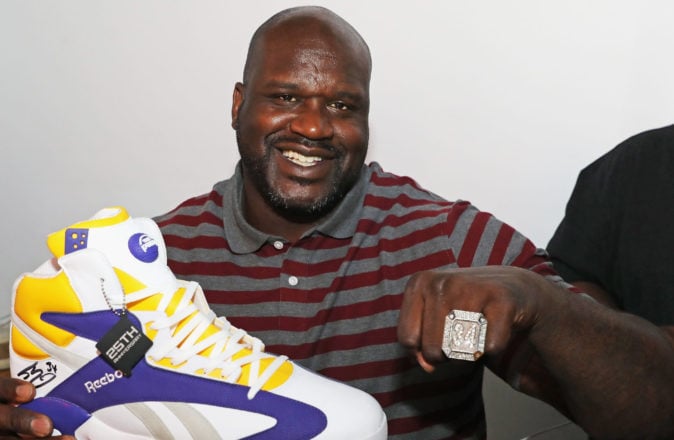