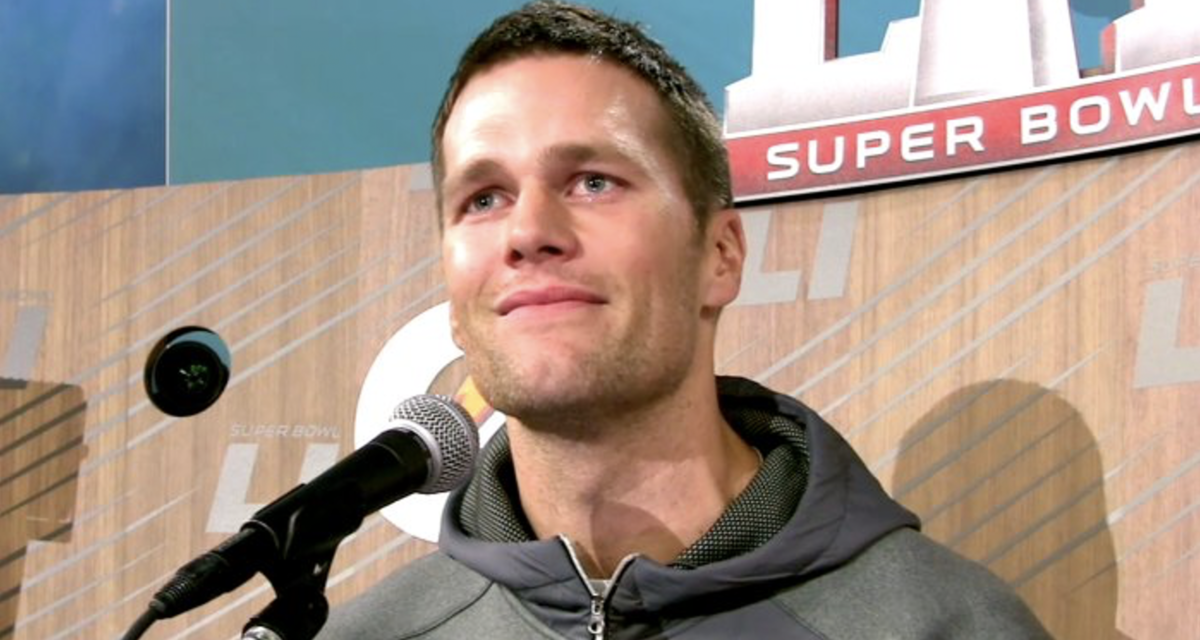 For someone who’s seemingly allergic to retirement, the man sure seems to have a lot of irons in the fire. Whether it be his appearances in films, creating his own fashion label, or even flirting with the idea of team ownership, the 40-day “retirement” of TB12 was anything but idle. When the time comes for his actual retirement, Tom Brady will have even more on his hands, as the man has reportedly signed a historic 10-year deal with Fox Sports.

While Tom Brady is certainly no stranger to breaking records, his deal with Fox Sports is truly unlike anything we’ve ever seen before. With US$375 million (AU$540 million) guaranteed over 10 years, not only does no working broadcaster see this much money… neither does Tom Brady. Fox Sports are offering him more money than the Tampa Bay Buccaneers paid him in 2021. Retirement might not seem so bad when it comes with a higher salary than getting sacked by Aaron Donald.

“We are pleased to announce that immediately following his playing career, seven-time Super Bowl Champion Tom Brady will be joining us at @FOXSports as our lead analyst,” Fox Corporation chief executive Lachlan Murdoch said in a statement.

“We are delighted that Tom has committed to joining the Fox team and wish him all the best during this upcoming season,” Murdoch added.

Former players, particularly quarterbacks, transitioning into well-paid careers as analysts for these US broadcasting networks is a well-established tradition now. Troy Aikman just left Fox for ESPN in a five-year deal worth $18 million per year ($92 million total). Tony Romo also recently signed a deal with CBS in 2020 which will pay around $17 million a year.

While this might seem like an awful lot of money, shelling out for Tom Brady here is still a great deal. He’s well-spoken, obviously incredibly knowledgeable about the game, and his reputation truly precedes him. We’ll all miss watching Brady play when all is said and done, but this definitely seems like a great use of his talents. 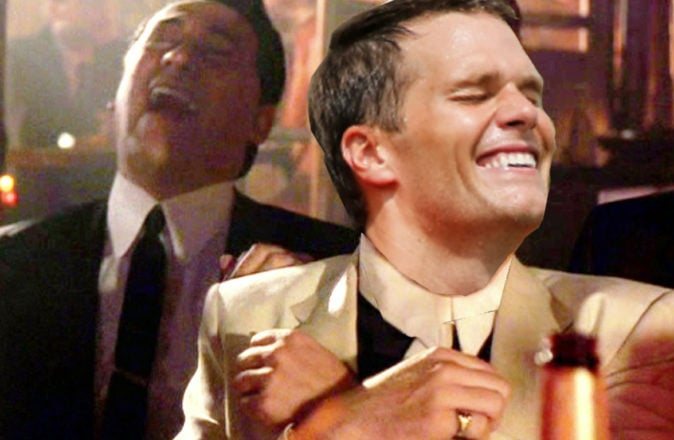