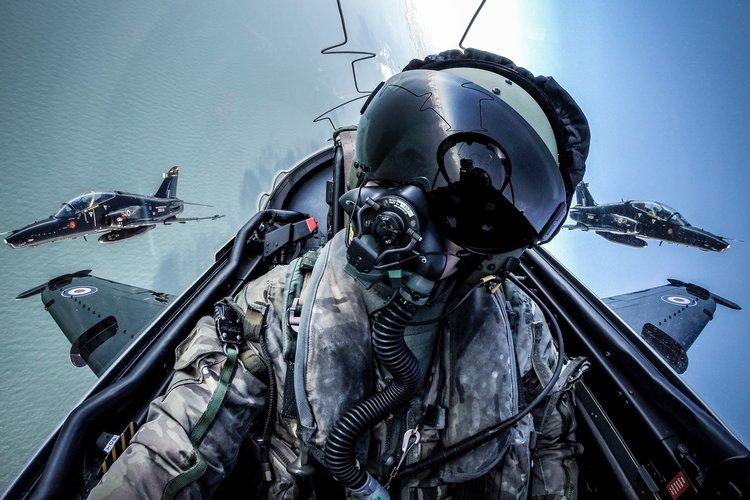 Life is plagued with choices. In fact, on average we make 35,000 of them each day. Some of them might have you stumped, such as what to watch on Netflix, and others are so menial you aren’t even consciously aware you made a decision.

One thing’s for sure – people aren’t likely to die, either yourself or others, if you choose poorly on an average day. It seems wise, then, to take some advice from those who are under constant pressure to make quick decisions when they’re both literally and metaphorically under the gun – fighter pilots.

Fighter pilots have mere split seconds to act. If they screw it up, someone usually dies. To best deal with this pressure and increase both the accuracy and speediness of their decisions, fighter pilots employ a sharp and simple tactic that has since been abbreviated to OODA.

As Shane Parrish writes for Farnam Street, the technique was developed by dogfight veteran John Boyd and requires a four-step loop of action, feedback, and further action you can use whenever you’re presented with a fast-developing situation which demands a fast response. It can be life or death, or it can be as simple as deciding how to respond to an email.

Even in the most high-pressure situations, you need to gather and evaluate as much information as possible in order to make an accurate decision. Can I make predictions? And how accurate were my prior ones? Assumptions, if any, need to be broad and fluid and done in the most possible time you have.

This stage is often overlooked as unnecessary, but it’s important to recognise the barriers that might interfere with the other parts of the loop process. Critically examine your information and eliminate bias or misaligned mental paradigms you’ve used to analyse them. It’s about connecting with the reality. To respond in the best way when things get heated, you’ll need to be well prepared in the off-season. Learn, study and arm yourself with the information relevant to the high-pressure field you’ll find yourself in. Knowledge is power, as they say.

Make the call. You’ve done all you can by now to determine the best possible outcome. Don’t hesitate.

Lastly, you need to act, but it’s advised to think of your decision as an experiment in the wider puzzle. Did your choice have the impact you expected? Following this, you’re ready to go back to the start of the loop and repeat the process. Each time you loop, you’ll fine-tune both your decisions and intelligence for better results in the future. 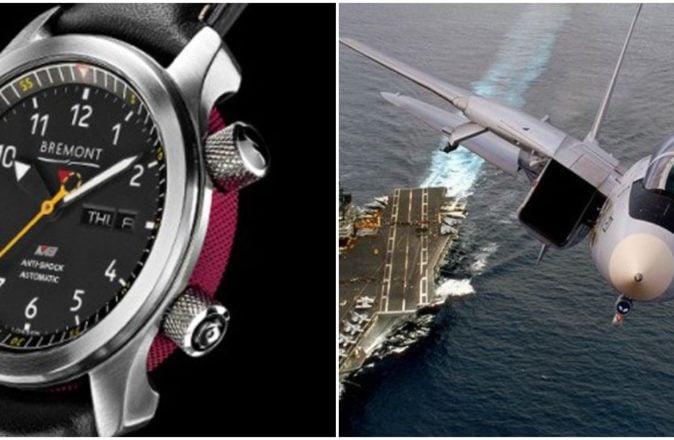