Welcome To The Top 1%: A Global Guide To The Richest Of The Rich 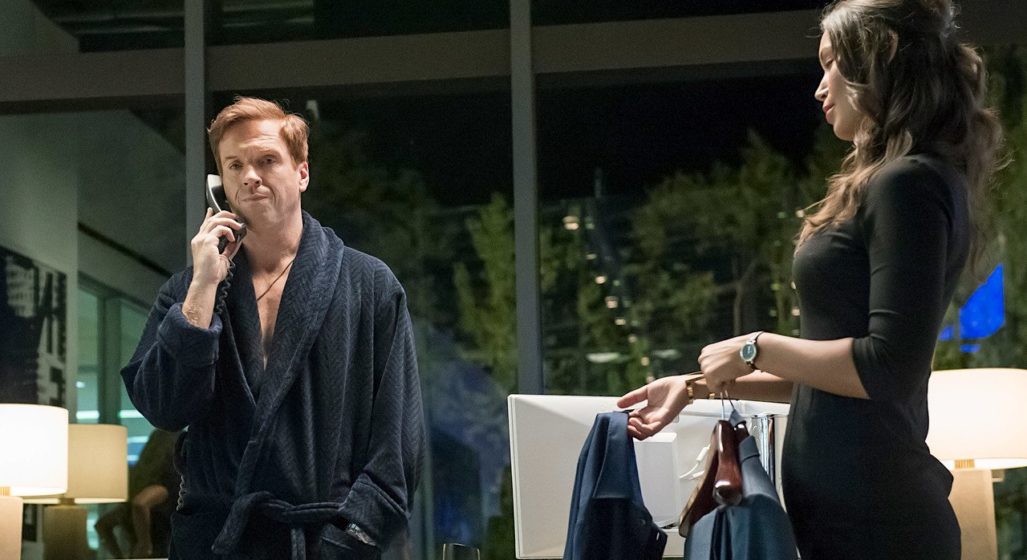 It’s no secret we live in a world fascinated by the mythical 1 percent, the richest of the rich.

But while many imagine that to earn your way into this exclusive club you must have a fleet of superyachts, it turns out the label changes depending on where you earn your keep.

According to a recent Bloomberg piece, you’d need to bank the combined incomes of eleven ‘1 percenters’ in India, a developing market, to equal just one in the United Arab Emirates.

Below is a list of annual pretax income you need to be among the top 1 percent of earners in various countries. All figures are in U.S. dollars from 2017.

On home turf, if you want to access the 1 percent group in Australia, you’d need to be banking $US239,000. The report also takes into account the dollar difference in housing, education, and childcare costs globally, which again proves 1 percent isn’t one for all and all for one.

For instance, the property entry point for a 1 percenter in Monaco is around $US26 million, while in Sydney that figure drops to (just) AU$5.8 million ($US4.2 million).

Basically, the gap between the haves and the have-a-helluva-lots is getting bigger.

The bottom line – if you’re sick of slumming it with the rest of the 99%, your best bet is to move to India.