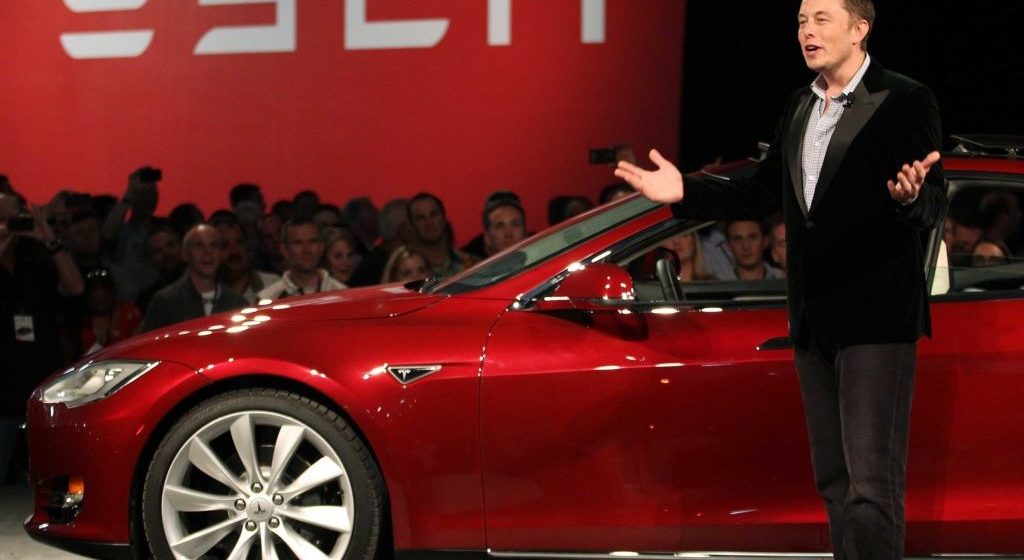 Rest assured, if you ever find yourself in a seat opposite Elon Musk or someone else at the helm of the world’s largest tech companies, you won’t get the old “What is your greatest weakness>” question. To even be in the same room, you’ve got to be the cream of the crop, with many institutions only considering candidates from the top universities in the world, boasting of the highest grades. Naturally, they have some truly tough interview questions and answers to get through.

Elon Musk has been known to appear disinterested for the initial part of an interview, even writing emails while the candidate shuffles nervously in the hotseat. After he’s gotten under their skin, the interrogation begins, and he throws a barrage of riddle-like questions which he’s used to receiving on his Twitter. Google and Apple have been alleged to follow a routine akin to this – punishing the potential employee with seemingly impossible-to-answer mind puzzles.

Here are some tough interview questions and answers to come out the room.

1. SpaceX: The One Mile Question

You’re standing on the surface of the Earth. You walk one mile south, one mile west, and one mile north. You end up exactly where you started. Where are you?

You have 100 coins lying flat on a table, each with a head side and a tail side. Ten of the coins are heads-up, 90 are tails-up. You cannot feel, see, or in any other way find out which side is up. How would you split the coins into two piles so there are the same number of heads in each pile?

There are 3 doors, behind which are two goats and a car. You pick a door (call it door A). You’re hoping for the car of course. The game show host examines the other doors (B & C) and opens one of them to reveal a goat (both doors might have goats; he’ll randomly pick one to open).

Here’s the game: Now that you’ve seen a goat behind door B, do you stick with door A (original guess) or switch to the other unopened door? Does it matter?

How many times do a clock’s hands overlap in a day?

You have an infinite supply of water, a 5 litre bucket, and a 3 litre bucket. How do you measure 4 litres of water?

6. Tesla: Boat In A Tank Question

You’re in a row boat that is in a large tank filled with water. You have an anchor on board, which you throw overboard (the chain is long enough so the anchor rests completely on the bottom of the tank). Does the water level in the tank rise or fall?