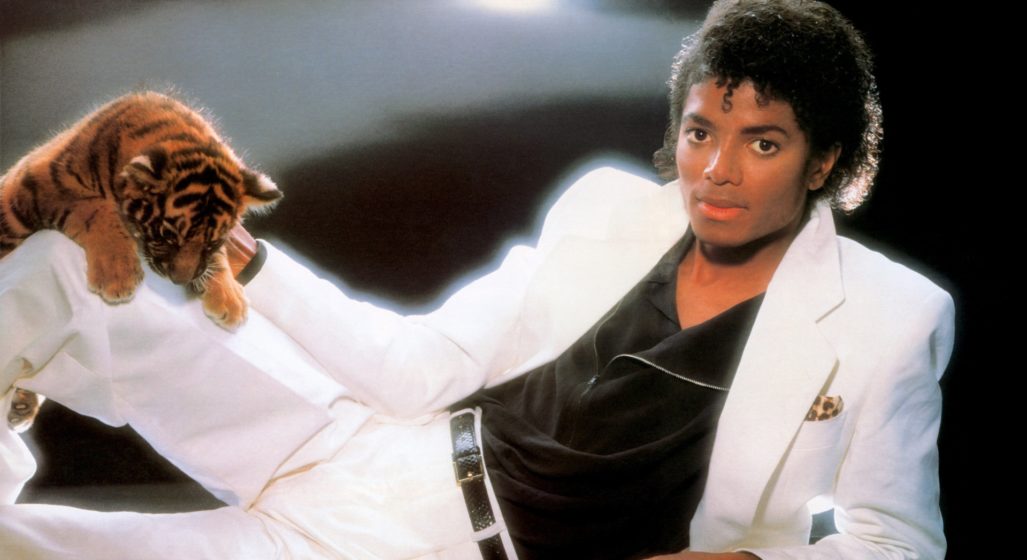 In honour of what would have been Michael Jackson’s 60th birthday this week, Hugo Boss has released a capsule collection in celebration of the King of Pop’s career. The signature piece of the collection is a limited edition recreation of the white suit Jackson wore on the cover of his classic album Thriller.

For those wanting to get their hands on the iconic suit you best hurry as only 100 individual pieces have been created, with just six available in Australia (at BOSS King Street, Sydney) from September 3rd.

Along with the stunning all-white suit the capsule contains three newly designed t-shirts capturing different moments in Jackson’s career. The first is created by British artist Graham Dolphin and features the Thriller album photo covered by handwritten messages from fans.

The second sports a black and white illustration of Jackson dancing and is accompanied by the singer’s autograph and the Hugo Boss logo. The third and final tee, available in black or white, depicts Jackson’s face with the words “King of Pop.”

All three t-shirts are cut in a slim fit style and made from washed cotton jersey and designed to be worn by both men and women.

For more information on the pieces visit the Hugo Boss website.