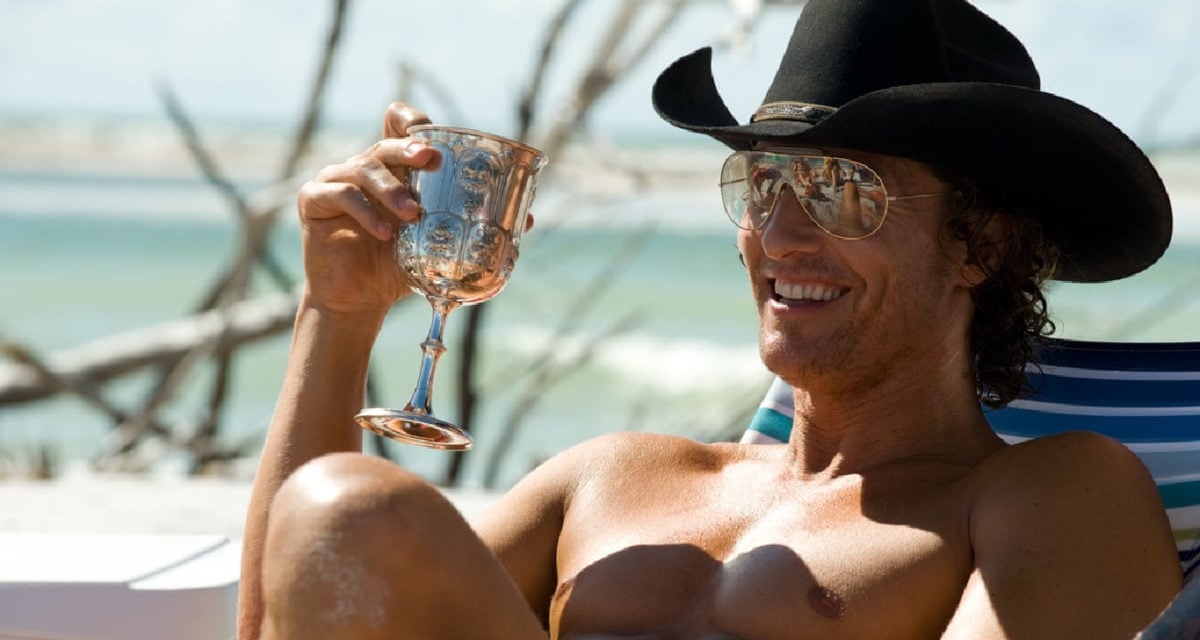 Dubbed the ultimate “whiskey philosopher” by Joe Rogan, Matthew McConaughey is a man who certainly knows how to live, with plenty of life lessons to impart. From backpacking solo in the Amazon and East Africa, to getting arrested for smoking a bong in his birthday suit, to becoming University of Texas’ Minister of Culture – a role he actually created for himself – this textbook example of Friday Beer’s patented Chill Guy™ effortlessly waltzes through life with authenticity and charm in spades.

The Academy Award-winning thespian now checks off #1 New York Times best-selling author from the old bucket list after releasing his memoir: Greenlights. Rich with surprisingly raw stories as well as that outlaw wisdom his home state of Texas is renowned for, the autobiography roadmaps the way to receiving more ‘yeses’ in life.

Outside of Hollywood, Matthew McConaughey has done some bloody cool things. So much so that acting has almost been a secondary focus. Backpacking through some of the most remote places in the world and going on motorbike tours across the Swiss Alps are just the tip of the iceberg.

The underlying theme behind his many experiences – and something that’s become painfully apparent since lockdowns became the norm – is that the opportunities for unique experiences in the outside world, the ones which truly force you out of your comfort zone, are often the ones that have the most significant impact (on your day-to-day perspective and life in general).

Book that trip, start that side hustle, go on that hike – because nothing worthwhile happens on your arse.

Learn who you are first before trying to influence others

During his late 20s, Matthew McConaughey spent over three years in an RV living from state to state across the US with nothing more than the company of his dog. He credits the time spent alone on those endless highways and living in caravan parks as the catalyst for his self-actualisation.

Mind you, this is after he was already the new poster boy of the Hollywood rom-com scene. We understand the rest of you might not have the freedom to replicate this exact experience given the bills have to be paid. But the essence of this sentiment is basically the importance of sorting your shit out and – to quote a certain, borderline trite Delphic maxim – knowing thyself before tackling the larger objectives in life. Including meddling with the lives of others.

Prior to drafting his memoir, Matthew McConaughey had consistently been keeping a journal for roughly 35 years, starting from the age of 16 to present day. In his book, he describes reading back the entries as one of the most courageous and emotional tasks he has undertaken.

Set aside the superficial recounts of what you ate on a particular day and view your own journal as a time capsule, a chronicle of your thoughts, feelings, and values as they evolve over time. When things were going your way, what were your habits like? What did you believe? Who were you hanging out with? When things weren’t – same deal.

If you ignore the outcome & focus on the now, you’ll never fail

One of the most profound lessons offered by Matthew McConaughey is the art of never choking. For the guy who always seems to get it right – and the guy whose personal mantra is “just keep living” – the key to avoiding missed opportunities and failed outcomes is (ironically) ignoring the outcome.

Whether it be a business pitch, sports game, or first date, the secret lies in making the end result a secondary priority and focusing on the actions themselves. You won’t stumble. You’ll only grow. Relax. And everything will be alright, alright, alright. 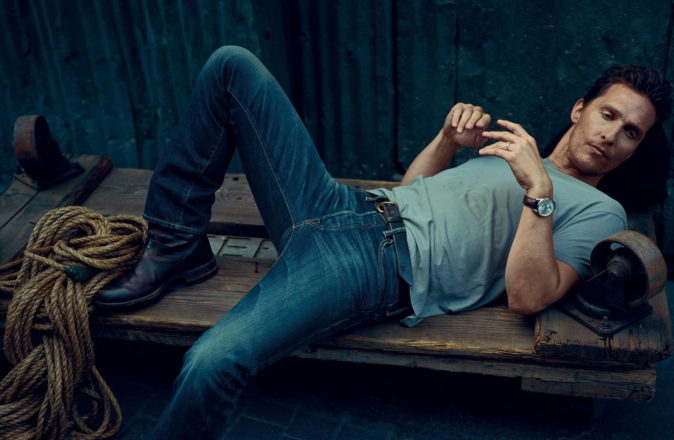 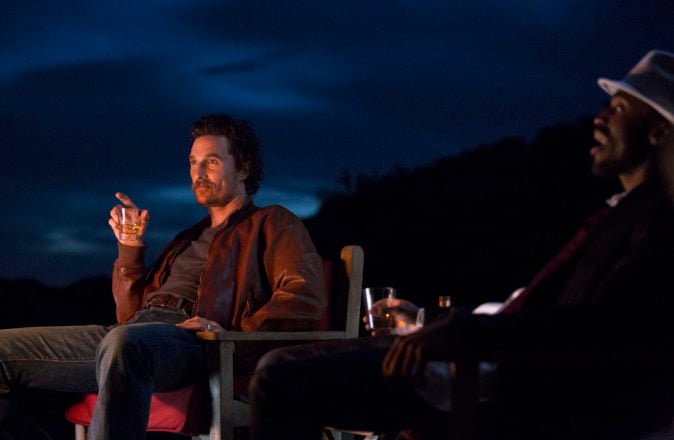 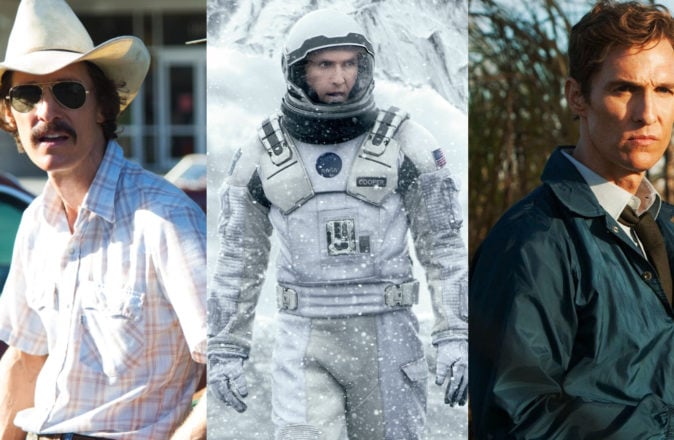