To Tattoo or Not to Tattoo 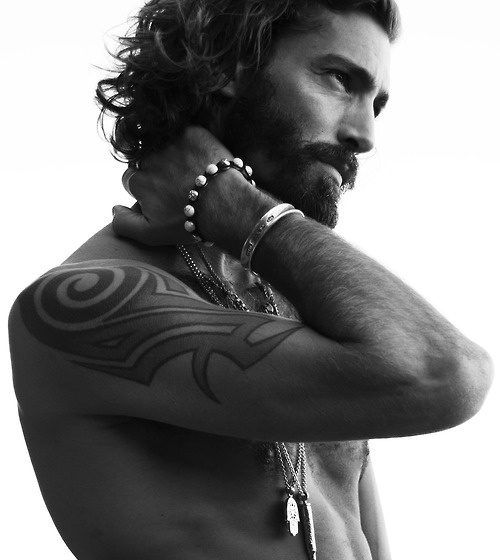 The art of tattooing has been around since the 3rd or 4th Millennium BC, with different cultures adopting a myriad of traditions, from Tribal identification in Africa, acupuncture remedies in Eurasia, cosmetic or even just drunk, right across the globe. The art of inserting ink into the dermis layer of skin to leave an indelible mark on the body has become a popular form of communication; you only have to walk down Chapel Street to see a few hundred full-sleeve tattoos, a couple of shoulder-sprawling dolphins or a Chinese character, penned to mean Faith, but most likely translated to Funny Small Dog by the smart arse artist you visited after a Full Moon Party in Thailand.

I have mixed feelings about tattoos. I love tattoos that you know were designed for years and years and then brought to life by a true Master of the art. I love tattoos that have beautiful meanings, portraits of lost or loved family members, eternal memories of the things and people that shaped your life. I love the tattoos that their owners will still smile at when they’re 82 and wrinkly.

Unfortunately, the spectrum of tattoo designs is so broad that these classy and significant dermal artworks are about as rare as a Brighton housewife sans a breast augmentation and a Porsche Cayenne. If you have a dreamcatcher on your lower back, script writing that reads No Regerts instead of No Regrets, or a dragon on your bicep like every other Joe Blow, i am judging you. I have a tattoo. It’s about as small as a mother ant and as girly as My First Pony, so it barely counts, but it means something to me and nearly 5 years on, i still like it. Despite the threat of being disowned by my Mum when i suggested the idea (“Ever seen a bumper sticker on a Ferrari?!”), even she finally warmed to the concept after some discussion. Either that, or maybe she just realised i was 22 and going to do it regardless.

If you get a tattoo i really hope it means something to you. I hope you don’t get a sleeve because Buddy Franklin has one, or a Buddhist Pali incantation in Khmer script like Angelina. Tattoos, like puppies, aren’t just for Christmas. You have to live with it, forever, you don’t want to have ANY regrets… 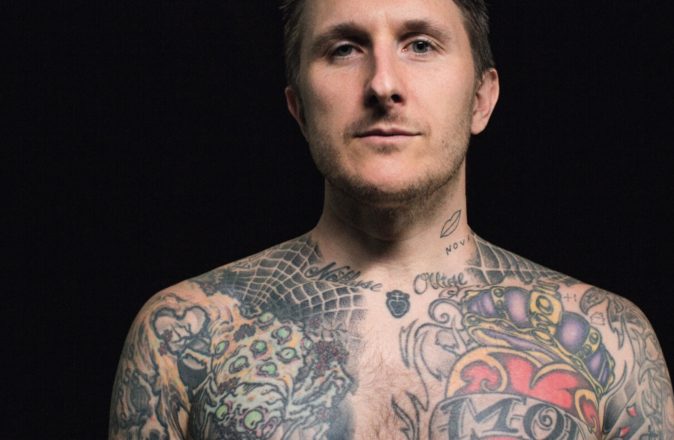 Fancy A Free Tattoo From One Of The Best? 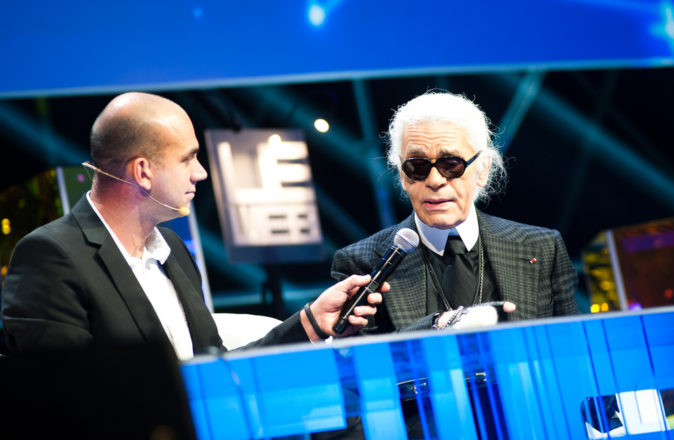 20 Of Karl Lagerfeld’s Most Savage Quotes 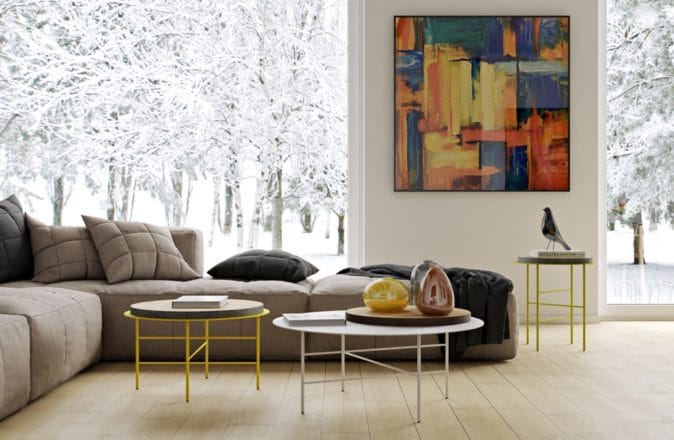