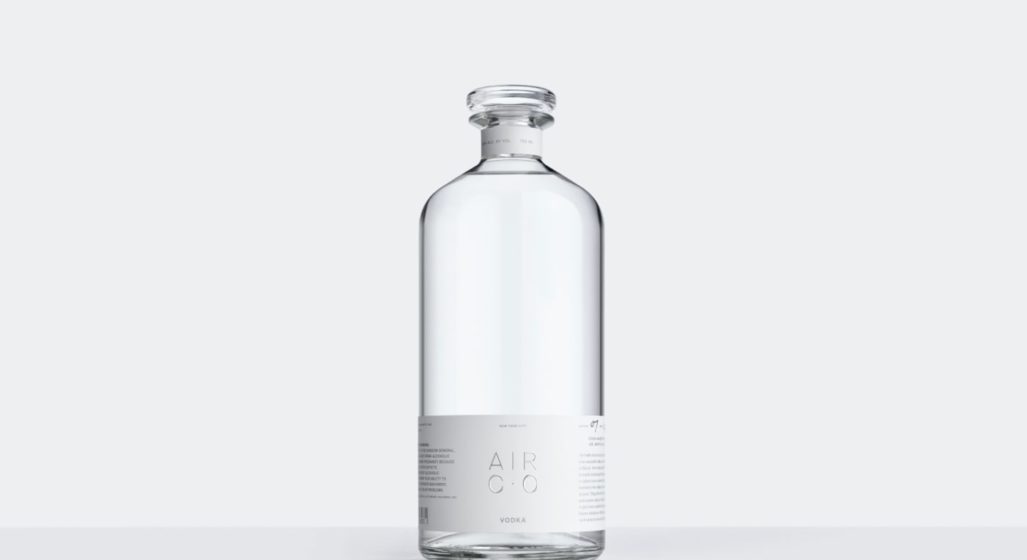 New York start-up, Air Co., has accomplished what no one else before them has even thought to attempt – the world’s first carbon-negative vodka.

To clarify, this is a vodka that does not make use of yeast or grain… but actual carbon dioxide from the Earth’s atmosphere. Each individual bottle apparently using the equivalent daily carbon intake of eight trees.

How do we get vodka from carbon emissions? The process reportedly begins with converting carbon dioxide extracted from your everyday air into pure ethanol. This is achieved via a specially designed electrical procedure (that also happens to be solar-based).

The end product itself is eighty proof – without impurities, carbs, sugars, or gluten. So there really is no sacrifice of strength with this method of creation (the jury’s still out on quality which will require an actual tasting). And just to really drive this sustainability mission home, Air Co. vodka is hand bottled with removable and reusable labels. You gotta love it.

This is a win across the board. And while we’re not exactly implying we’ll be able to drink our way out of climate change or the future catastrophes involve, we’re not going to imply otherwise either. It isn’t every day you get to pat yourself on the back for throwing back a shot. Take this victory for what it is.

As of yet, Air Co. has not disclosed when their carbon-negative vodka will be commercially available. Or how much a bottle will retail for. Either way, this marks the ushering of an exciting era full of fresh possibilities. 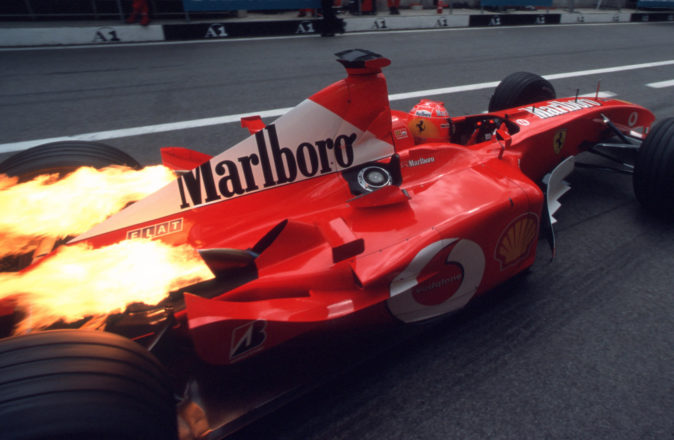 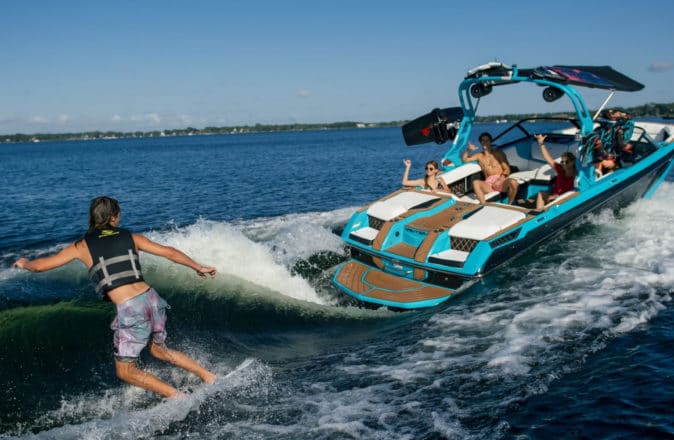 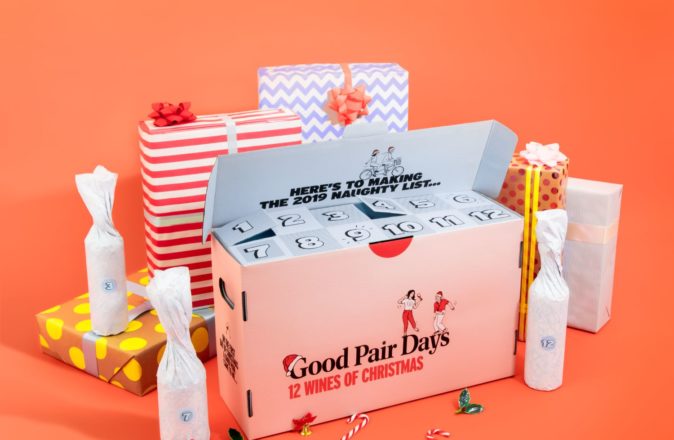