BrewDog & Schorschbräu Unleash One Of The World’s Strongest Beers

The year was 2009. BrewDog found itself in an all-out arms race which rivalled the nuclear affairs of the Cold War. The famed Scottish operation managed to produce what was then the world’s strongest beer – Tactical Nuclear Penguin (32% ABV). They were, however, soon challenged by an even more formidable weapon of mass destruction from the labs of Germany’s Schorschbräu Schorschbock – an enhanced iteration of their signature Schorschbock (40% ABV).

In the spirit of burying the hatchet and global collaboration, however, BrewDog and Schorschbräu have joined forces in 2020 for something even greater: the BrewDog & Schorschbräu Strength in Numbers. A beer that has retains a “colossal” ABV of 57.8%. For reference, that’s a percentage which rivals a good amount of spirits; and a percentage which can only spell trouble without the necessary restraint, respect, and moderation.

Created through the traditional Eisbock method, essentially, Strength in Numbers has undergone a unique process which involves freezing, the removals of ice/water content, rinse + repeat – which leaves the beer with a higher concentration of alcohol. It’s then blended with BrewDog’s ice-distilled Belgian Golden ale – Death or Glory – which itself has been aging in whisky casks for ten years.

Naturally, some restrictions must be placed on such a potent bit of liquid. As you’ll find at available retail platforms and outlets across the board, the BrewDog & Schorschbräu Strength in Numbers has been limited to just 40ml per bottle – one of which will set you back £28.95 (AU$52). 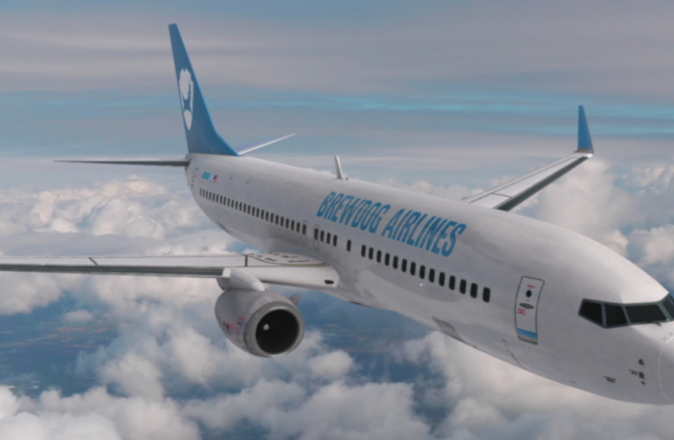 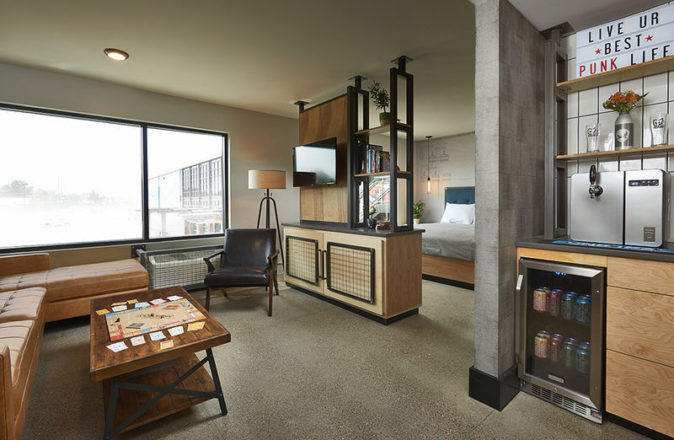 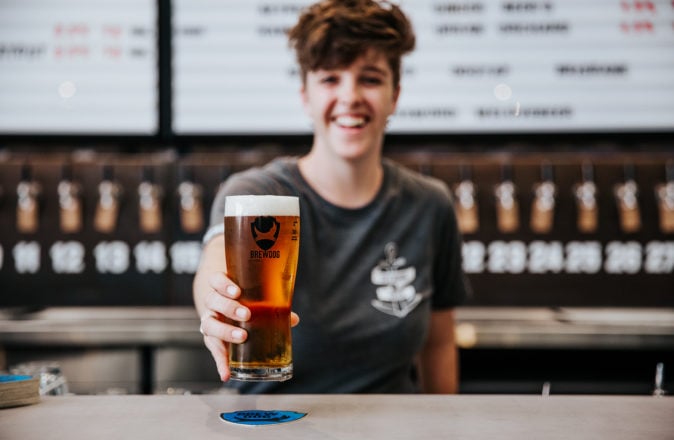