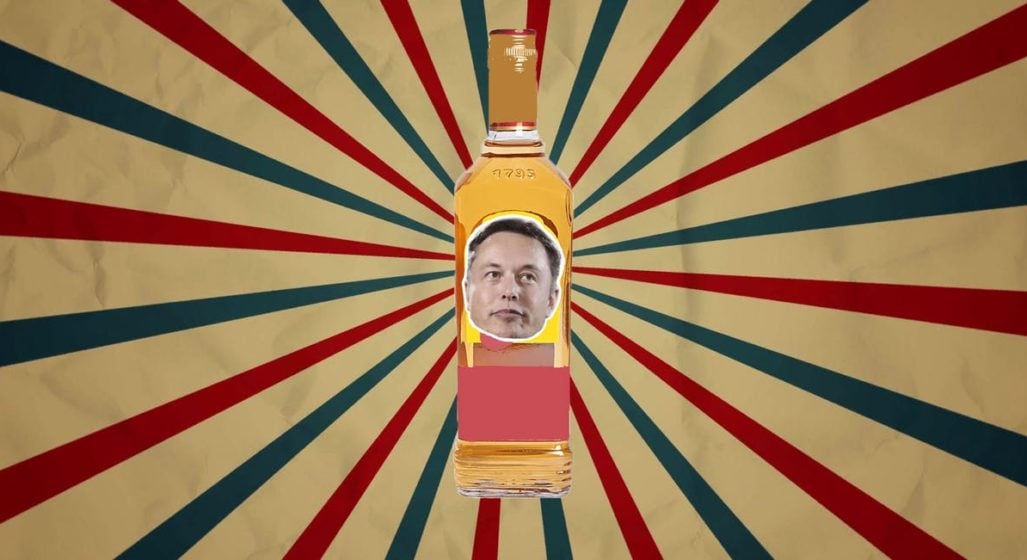 Retirement isn’t for everybody. And having recently been forced to step down as board chairman of Tesla (though not CEO), Elon Musk has decided to use his newfound spare time to turn an April Fools’ joke into a reality. In the near future, we may all be throwing back shots of ‘Teslaquila’. A Tesla branded tequila.

Taking to Twitter a few days ago as he so often does, Musk made the announcement with a simple yet effective “Teslaquila coming soon…”, adding visual confirmation of a bottle mock-up just in case we thought this was another funding secured situation.

The trademark application for Teslaquila was submitted on October 8th, the planned product being described as a “… distilled agave liquor…”. The filing was under the category of “based on intent to use,” meaning an actual product hasn’t been birthed into the material world… yet. It also means that Tesla won’t obtain the full trademark until they start producing the actual tequila.

At this point in time, it’s unclear what the Teslaquila will retail for, or if it even retails at all. Perhaps that $420 USD price point may finally get some use. In any case, it joins the company of dad hats, not-a-flamethrower flamethrowers, and of course, incredibly engineered cars. 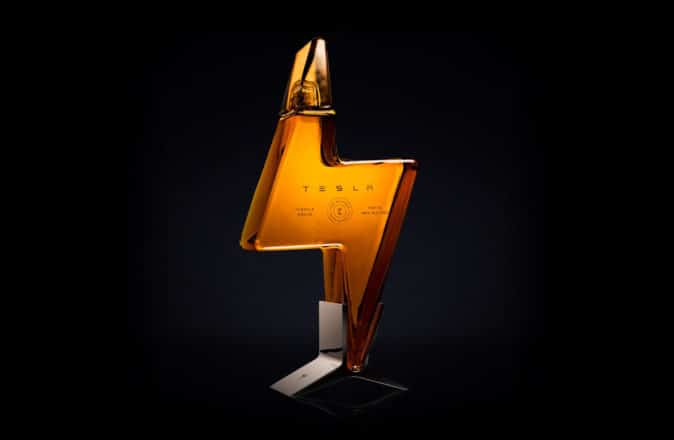 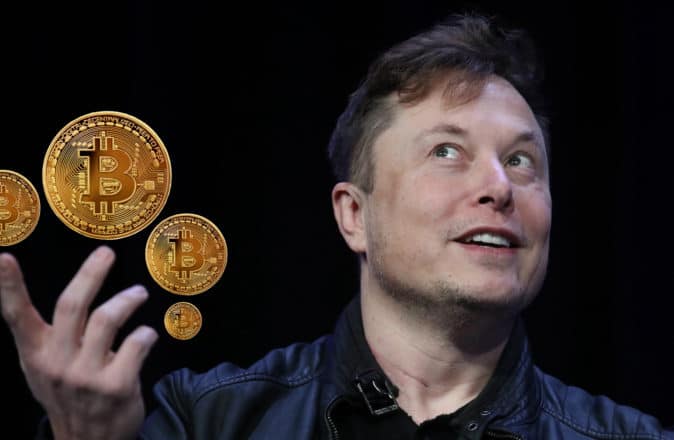 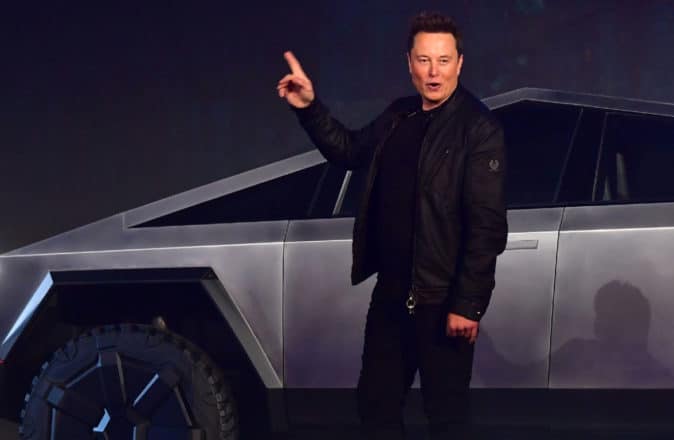