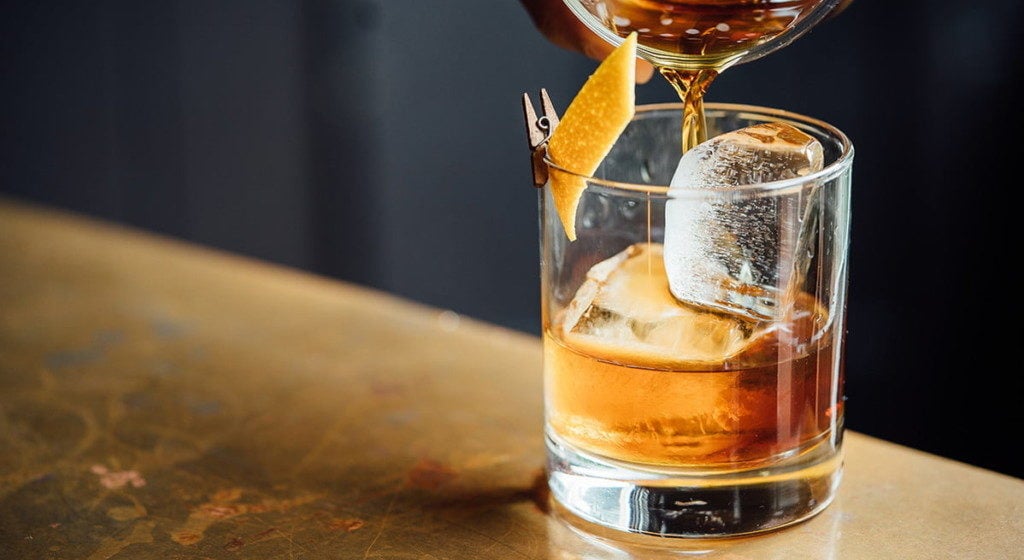 A band of Swedish scotch enthusiasts has opted out of the traditional (and non-traditional for that matter) money game. Instead, they’ve chosen to go for something a little more out of pocket. The investment? Whisky. The ultra rare and limited kind. A whole lot of it. This unorthodox investment fund which has been approved by the Swedish financial watchdog as an alternative investment fund. And diverges from the current NYSE-listed funds which invests in the actual companies that produce whisky itself.

“It’s essentially a commodity fund, but instead of gold we buy liquid gold,” comments Christian Svantesson, The Single Malt Fund’s co-founder and CEO.

And the pay off is nothing to sleep on either. Rare whisky has already returned almost 28% in the past year alone. The figure that has really drawn investors in, however, is that of 370. As in a 370% increase since 2010, according to the RW Apex 1000; the global index for the 1000 most valuable single malts in the world compiled.

“In the past decade, the basket has averaged almost 25% growth per year – and we are opening up this opportunity to the broader masses,” says Svantesson.

There is a large demand for rare, single malt Scotch. More so than any other spirits. Across the world from China, to India, and the US, people are scrambling to get their hands on a bottle of brown. It’s something that has only been proven on the supply side. With the inventory’s lengthy production timeline, and an unchanging consumption rate, there’s going to be a gap.

In the coming month, The Single Malt Fund will be accepting minimum investments of €1,000 EUR investments before being officially listed on the Stockholm-based Nordic Growth Market in March. The Single Malt Fund is easiest to access for Swedish investors, however read through the disclaimer on their site and it becomes apparent that anybody around the globe can invest by facilitating the investment through their bank.

For more information, check out thesinglemaltfund.com. 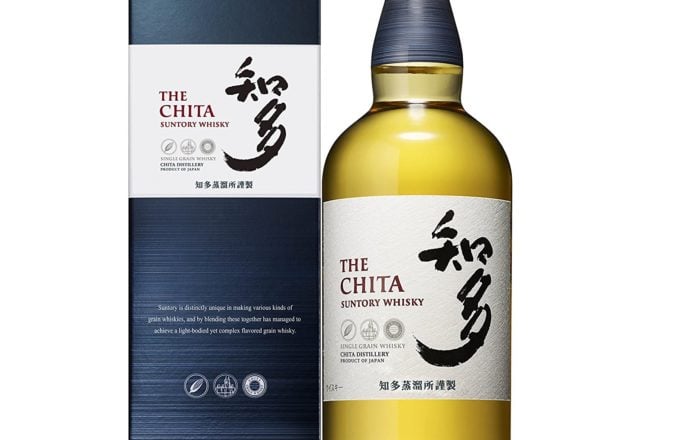 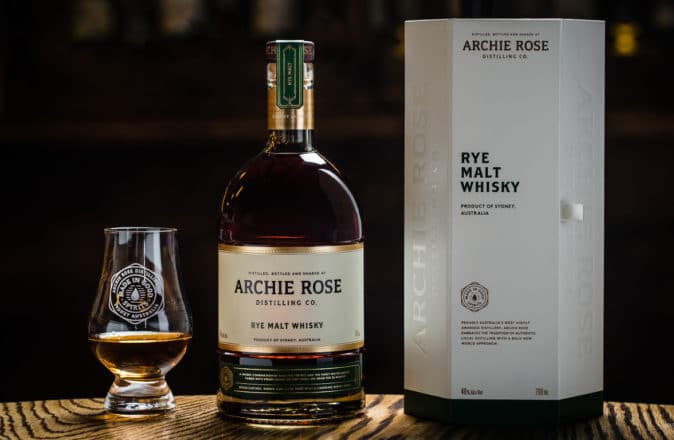