In celebration of World Cocktail Day, Darlinghurst institution Stanley’s Bar has teamed up with Master of Mixes to serve up an XL-sized Margarita for the next two weeks. Made to be shared between six (as per ]RSA guidelines), those who are up for the challenge are looking down the barrel goldfish bowl of a 3-litres undertaking.

Initially, there were also plans for an ‘Espresso Massivetini’ to join the ‘Megarita’, cruelly teased in the press image included below. Due to production issues, however, your options have been limited to this sole option.

RELATED: You Can Now Order 1.5-Litre ‘Bagnums’ Of Cocktails

Anyone harbouring a desire for the former – or ends up getting kicked out in pursuit of the latter – could theoretically DIY their very own giant cocktails. As loosely implied by the reports circulating at the moment, all you need is any old tequila and a few bottles from Master of Mixes to commence suckdown from the comfort of your home.

The only real catch? Aside from the requisite crew – which you could ostensibly work around with multiple orders – Stanley’s Bar Margarita will set you back a considerable $300. Although, given how a single 3-litre commitment is the equivalent of 20 standard drinks, it really comes to just $15 per drink (which sounds about right in terms of CBD prices).

The promotion will only be active for two weeks from today (May 12th). 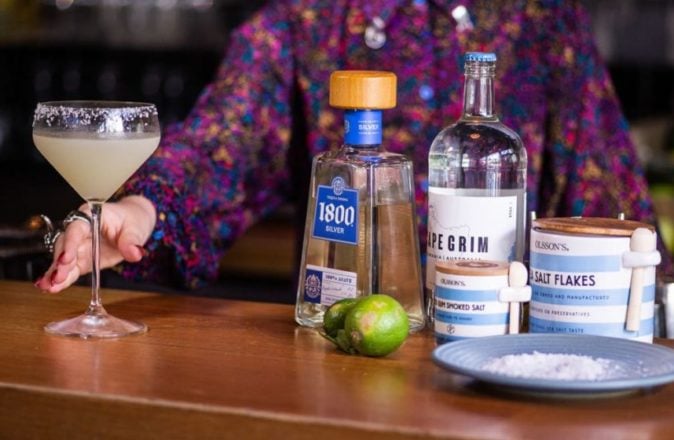 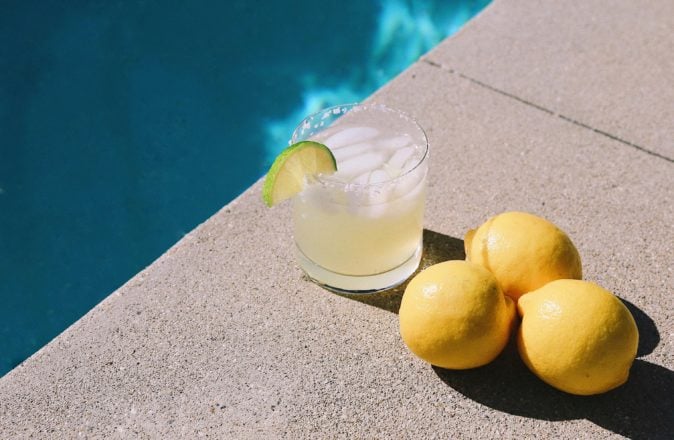