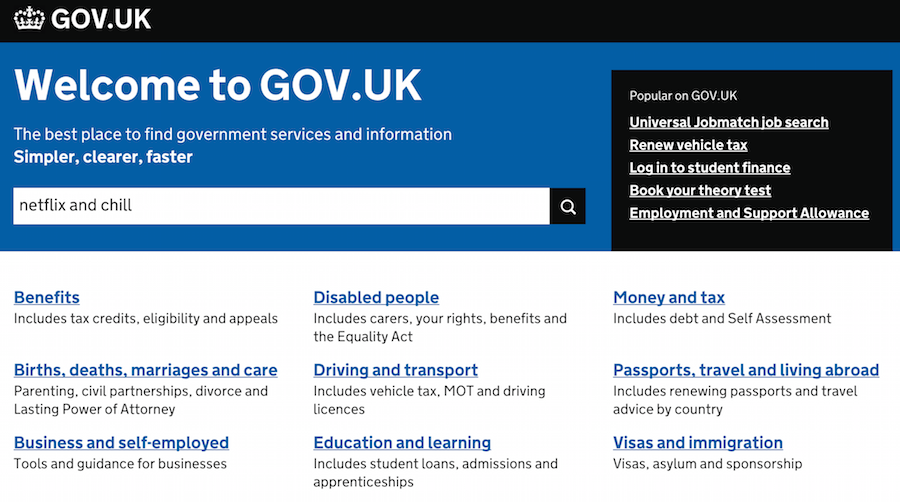 Still remember the days of getting home from school and jumping on MSN Messenger to chat with your mates and girls you didn’t have the courage to talk to in real life? Looks like the UK Government have just discovered your chat records.

The official glossary of the Parent Info site includes nostalgic acronyms like ASL (age/sex/location), 420 (marijuana), and GTG (got to go), alongside other classics like ‘cuz’ (friend) and ‘ur’ (your).

News of this dangerous code was reported across the mainstream media, Twitter users were quick to mock the news, with one quick to point out that they’ve even addressed the menace that is Netflix & chill. 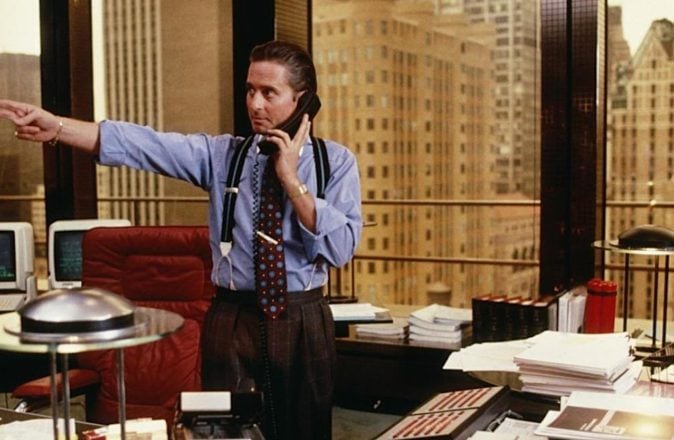 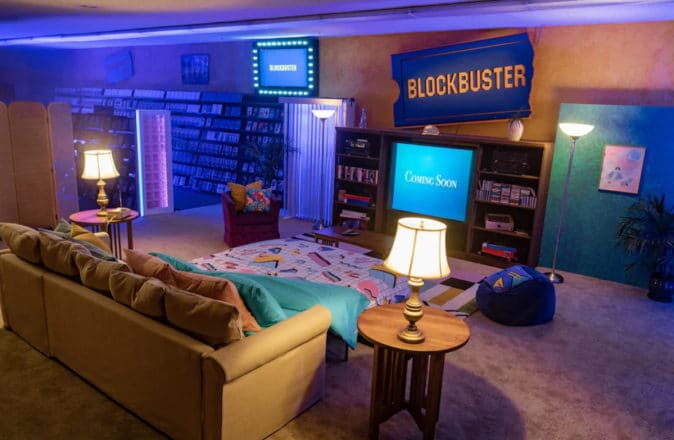 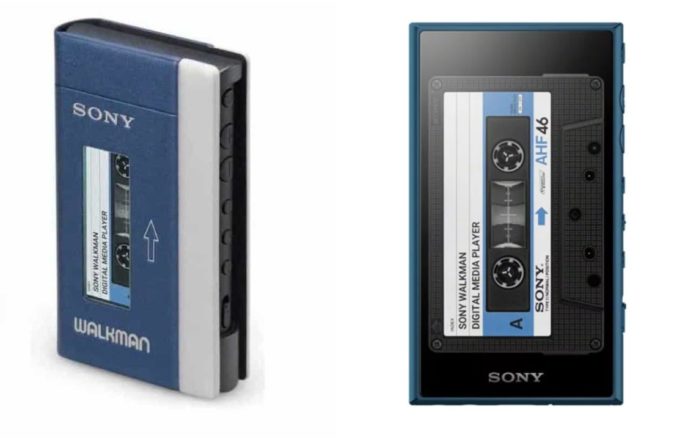 Sony Is Re-Releasing The Classic Walkman