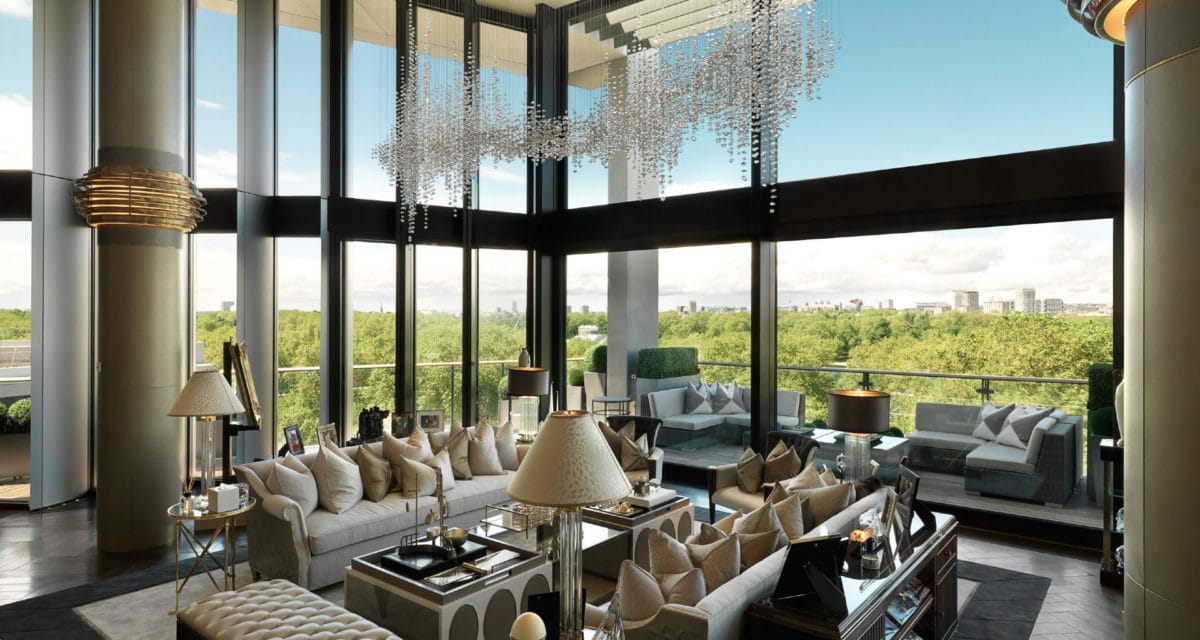 The priciest deals are often the ones being negotiated behind closed doors. But despite the best efforts of the Candy brothers to discreetly sell the ultra-luxurious Penthouse B above Knightbridge’s ultra-exclusive One Hyde Park – the most expensive penthouse in all of London – attention has been drawn by the astounding figures involved: £175 million (AU$320 million). For perspective, that’s close to $18,000 per square foot.

According to CNBC, details of this hushed sale have only been shared between brokers and bona fide prospective buyers via whisper listing, eventually making its way to the ears of several publications. Currently, the “nine-figure trophy flat” is owned by real estate tycoon Nick Candy, who has spent the past five years residing here with wife, former pop star turned actress Holly Valance, as well as their two daughters.

In line with how these things are generally handled, Nick’s brother Christian Candy of CPC Group developed the entire One Hyde Park building alongside Waterknights – a company helmed by former Qatar Prime Minister Sheikh Hamad bin Jassim bin Jaber Al Thani – while the interior design has been accomplished by the Candy brother’s firm, Candy & Candy.

Highlight features of Penthouse B above One Hyde Park include the following:

Downstairs, the One Hyde Park retail fronts are of a similar calibre in terms of luxury, hosting the likes of a fully-fledged McLaren dealership and one of Europe’s largest Rolex stores. Nick Candy’s penthouse is being offered completely furnished (excluding the artwork with the exception of two “artistic features”).

“Despite the pandemic, more residential ‘super-prime’ sales above US$10 million took place in London in 2020 than any other global market.

This would mark Knightsbridge’s second major real estate deal of 2021 after the recent acquisition of the “heavily dilapidated” 2-8A Rutland Gate mansion by Hong Kong billionaire Cheung Ching-kiu for $276 million. Overlooking Hyde Park, the record-breaking 62,000-square foot property holds an almost-comical total of 45 rooms distributed across seven storeys, comes fitted with 116 bulletproof windows… and will apparently cost another $277 million for extensive restoration + renovations. Once completed, however, it’s projected to fetch anything from $600 million to $900 million.

Check out the most expensive penthouse in London – Penthouse B above One Hyde Park – in the gallery below. 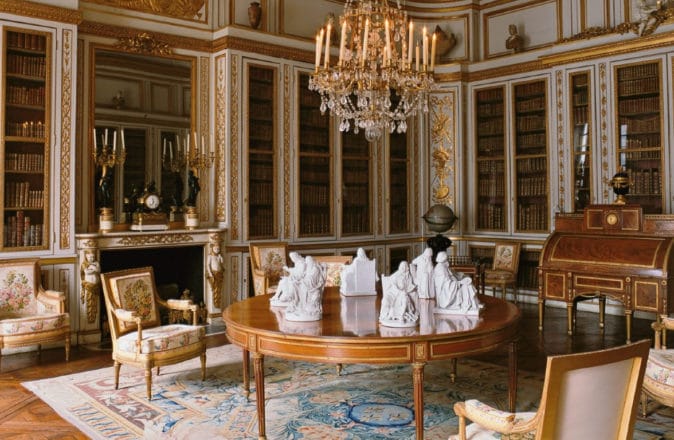 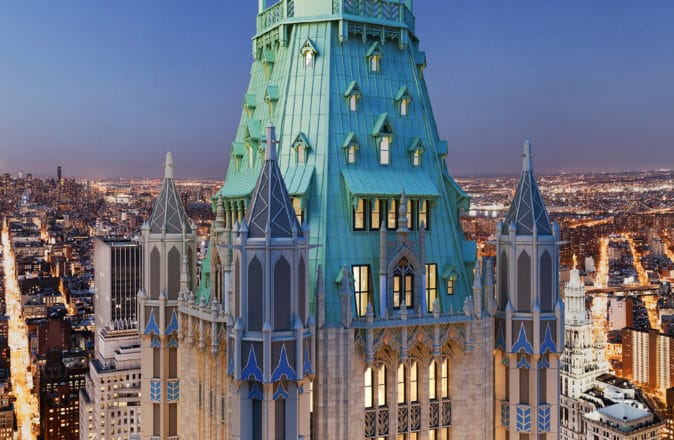