‘Succession’ Apartment Can Now Be Yours For A Casual $31.5 Million 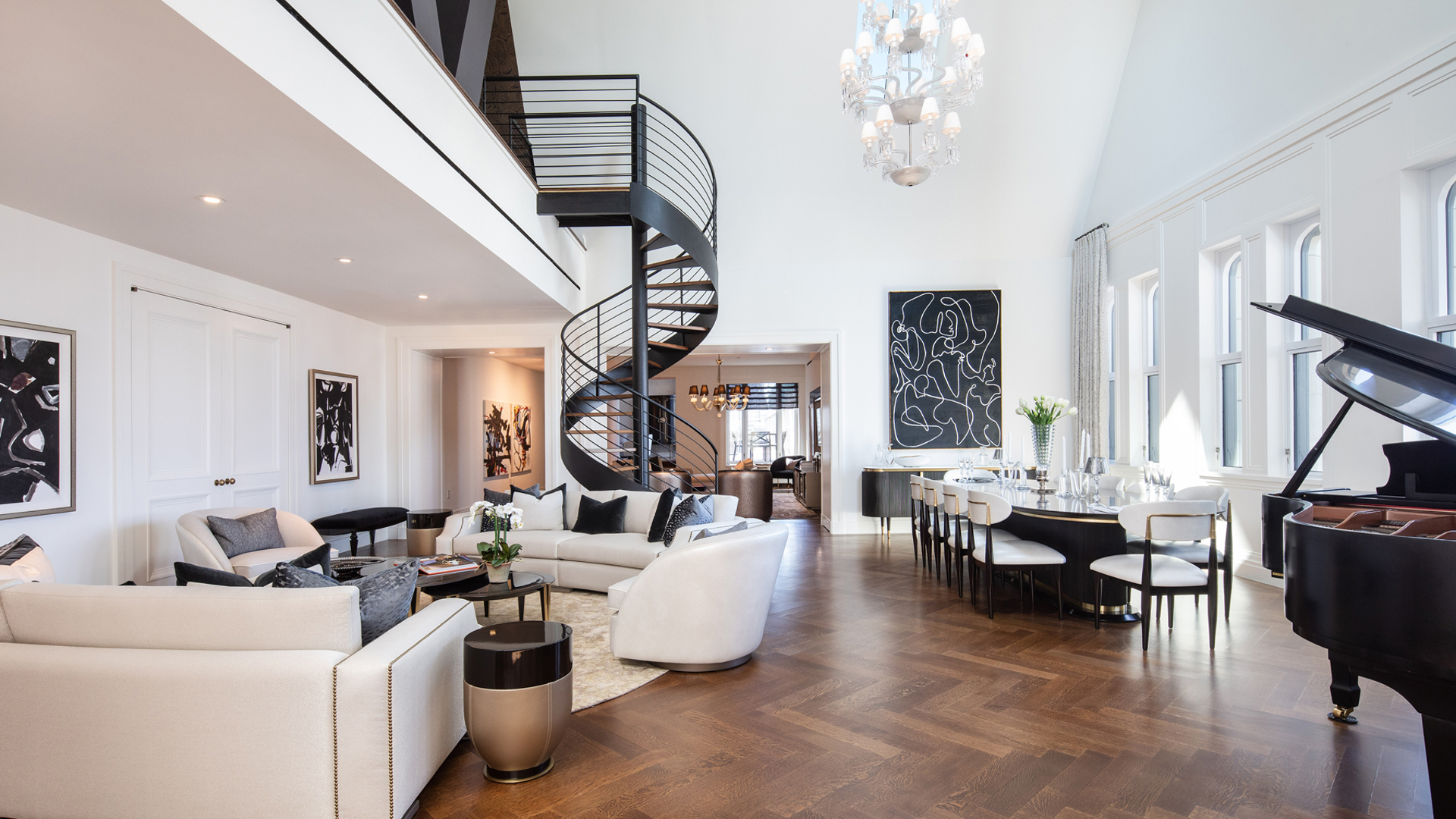 Bombardier 7000s, flashy timepieces, and JBL speakers aren’t the only thing from HBO’s Succession which have caught our attention. In line with the Roy family’s on-screen characterisation, the media dynasty elites kick back in fairly swanky New York City real estate… one of which, dubbed Pavilion A, is currently up for sale. Located on the 29th floor of the prestigious Woolworth Tower Residences – where you’ll also find the breathtaking $130 million “castle in the sky” of a Manhattan penthouse – anyone looking to acquire the apartment of Kendall Roy’s ex-wife Rava / Kendall’s own makeshift war room heavily featured in Succession season 3 will need to fork out US$23.3 million (AU$31.5 million).

“This is the perfect blend of Tribeca loft meets historic penthouse,” reads the official Sotheby’s listing.

“Unmatched cinematic views of the surrounding cityscape in addition to unique sightlines of the building itself, The Pavilion residences offer a once in a lifetime opportunity to live in the iconic Woolworth Tower.”

RELATED: Inside New York’s $130 Million ‘Castle In The Sky’ Penthouse

A full suite of Miele appliances – which includes a wine fridge and two dishwashers – completes this portion of Pavilion A, leading to an adjacent great room where you could conceivably entertain multiple guests. Or argue with your emotionally stunted siblings over how to most effectively overthrow your Rupert Murdoch-esque father, Logan Roy, and take over the Waystar Royco empire. But you know. Dealer’s choice.

The master bathroom is no less impressive (and no less equipped). Boasting of a steam shower, freestanding Porcelanosa soaking tub, dual vanity with Dornbracht platinum-finish fixtures, and even Calacatta Caldia radiant heat floors, it’s like they say: spend your money where you’ll be spending your time.

Beyond the confines of the apartment, the Woolworth Tower Residences offers a “club-like intimacy,” surrounded by award-winning restaurants, hotels, and shopping – as well white-glove service in a resident-only lobby with amenities including the following:

Suffice it to say, moving into a pad of this calibre is the easiest way to upgrade from Cousin Greg status and get on Logan Roy’s level.

Check out Pavilion A at the Woolworth Tower Residences – AKA the Succession apartment – for yourself below.