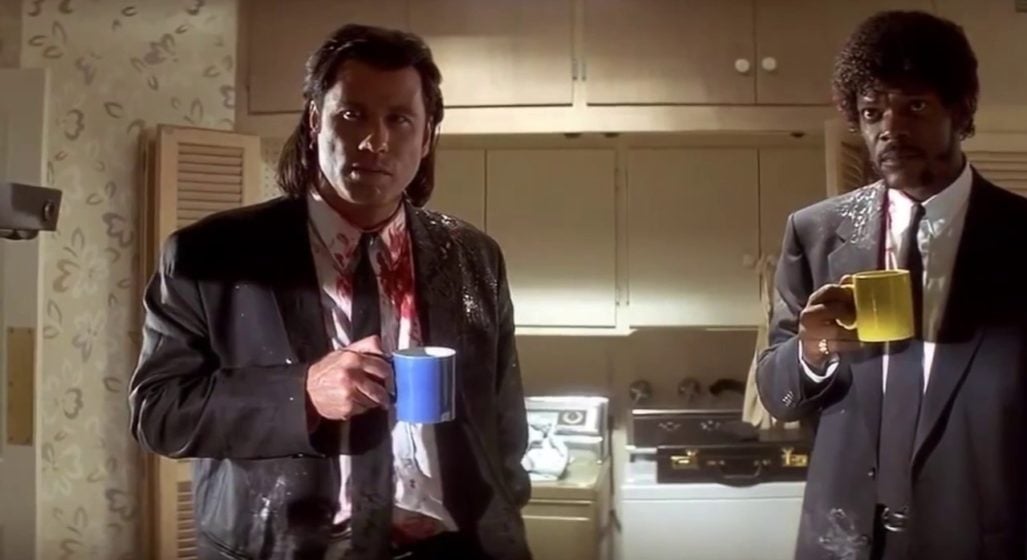 Now is your chance to invest in the LA property market AND score a sweet bit of cinema history. Quentin Tarantino’s house from Pulp Fiction is fresh on the market for only $1.395 million USD. You know. The one where Vincent Vega and Jules had to clean out the car after an unfortunate firearms accident (RIP Marvin).

In the film, the pair (portrayed by John Travolta and Samuel L. Jackson respectively) shows up to the house of which belongs to Jimmy (Tarantino). This was, of course, before a certain Mr. Wolf rocks up to sort out the mess with that Harvey Keitel swagger we have all come to love.

While the house comes with neither Hollywood A-listers nor a dead N-bomb storage sign, it is a legendary landmark in terms of cinematic history. Which more than justifies the $1.395 million USD asking price. Although those who wish to preserve this classic memento best act fast. As the listing has indicated that there are potential plans for the site to be knocked down and re-developed. Potential as in already greenlit.

“Amazing development opportunity with plans and permits fully approved and paid for. Shovel ready to begin construction on an approximately 4,200-square-foot residence (including garage and patio). Located in the desirable Los Angeles location known as Colfax Meadows, this unique property served as the house for the character ‘Jimmy’ in the classic film Pulp Fiction. Ideally situated on the preferred side of the street, on one of the best blocks in the award-winning Carpenter Charter School District, and just moments from major studios and the famed Tujunga Village shops and restaurants.”

In any case, the opportunity is there. At this point in time, it’s just a matter of who’s willing to take it. 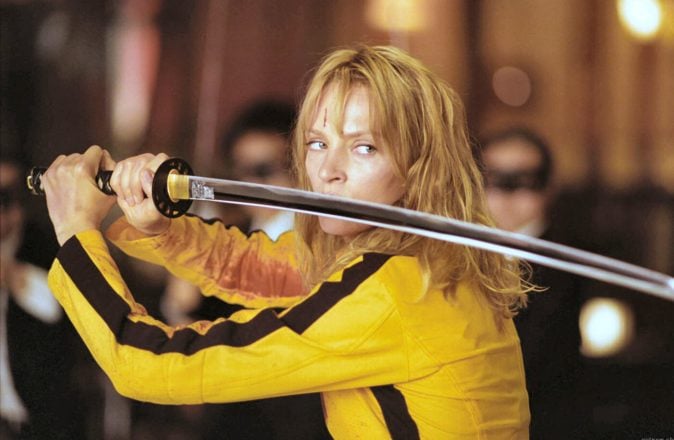