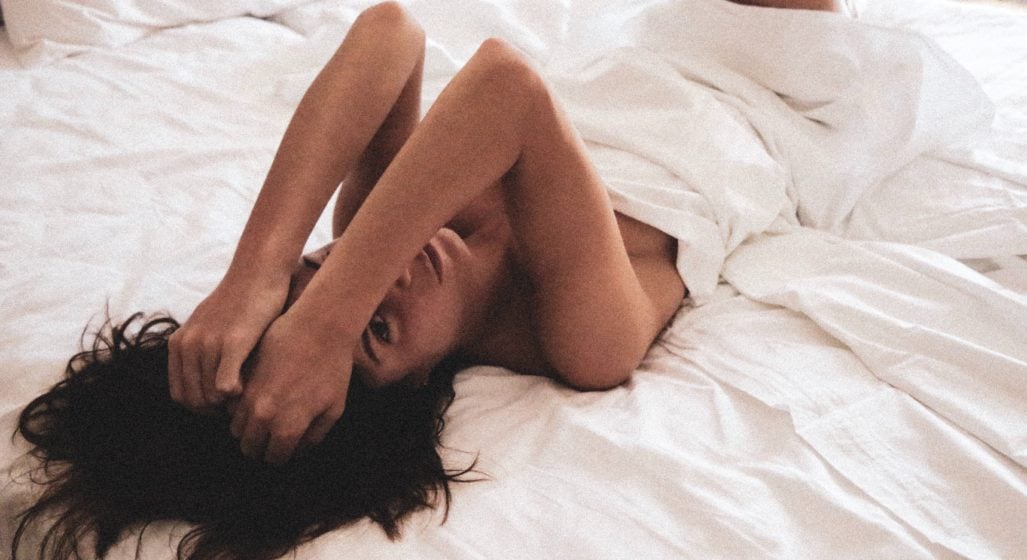 I believe it was Freud who once claimed that 70% of human behaviour was for the purpose of sex. And while the same Freud prescribed patients cocaine and told everyone we all want to sleep with our parents – I think he might have been onto something.

But female sexuality isn’t some grand mystery. While there’s no way we could possibly break it down in the span of a single article, there are a few key points we can extrapolate from statistics.

As in all aspects of life, endless surveys and research prove hygiene is key. Ensure you’re well-groomed, trimmed nicely from head to toe, maybe throw on a clean shirt, and spritz a scent on.

In terms of touchpoints outside your immediate control, we arrive at the matter of height. According to a study conducted by Dr Virginia J. Vitzthum with the University of Göttingen (sample size: 68,000 heterosexual women), 89.5% of women prefer a sexual partner taller than them while only 11.9% deemed it not important. There’s not much to be done about this one, you simply have to play the genetic cards dealt to you.

RELATED: How To Beat Premature Ejaculation (According To Johnny Sins)

The big secret’s out. Turns out you have to cultivate a desire for there to be any. Shocking. What a surprise. For anyone still doubting this in the 21st century, let me put it to you this way. Try going down a waterslide without the water. Yeah, didn’t think so.

Director of Research & Development at Women and Couples Wellness, Dr Steven McGough, examined the stages of sex across 150 heterosexual couples. And what he found was that both genders typically agree on the optimal amount of foreplay being somewhere around the twenty-minute mark.

How to put this delicately… it’s like you’re Bruce Springsteen and you want to pull out all the classic hits. The classic hits being a heavy focus on the three most sensitive parts of a woman’s body backed by Saketh Guntupalli, MD: lips, nipples, and clitoris. Bonus points for a playful visit to the neck and ears. Keep the sensitivity aspect in mind, there are a whole lot of nerve endings here, so apply pressure delicately. Harder and faster do not equal better.

Similar to Springsteen, you’ll also want to take your sweet time. Don’t rush through the discography. You’ll get more bonus points for going above and beyond to make her feel more relaxed.

Here’s a WikiHow on basic massage techniques. And here’s where you can find some pretty decent candles. 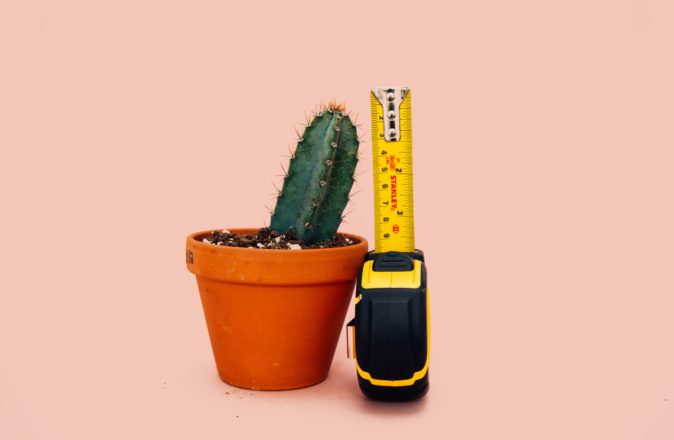 What Is The Average Penis Size According To Science?