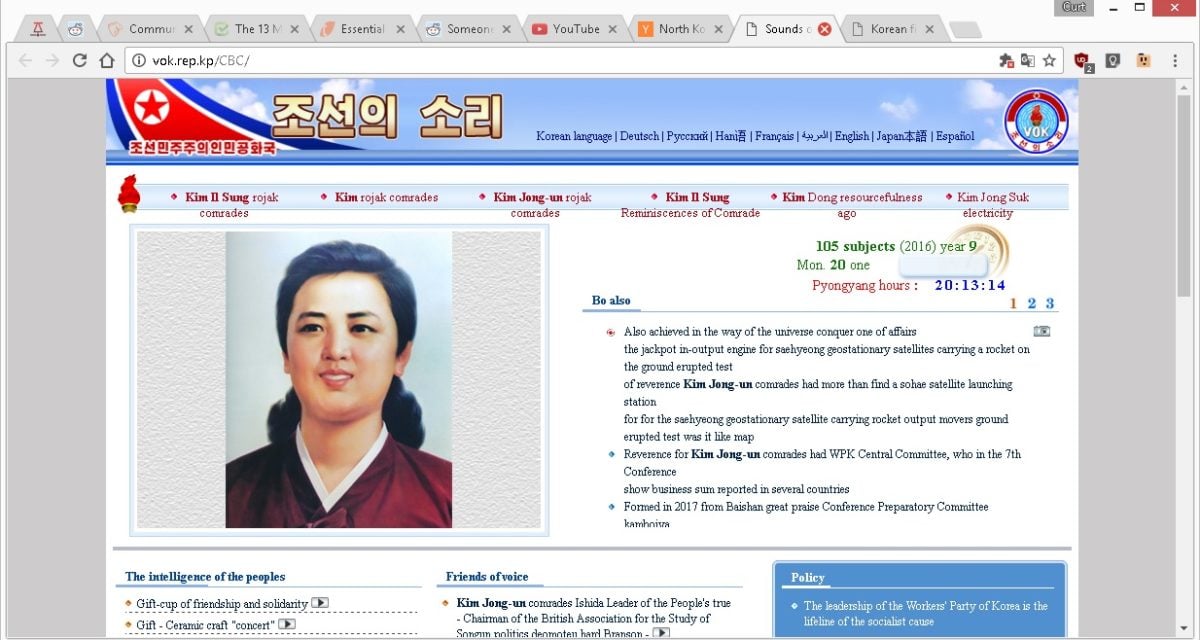 In North Korea, there’s no venturing down YouTube rabbit holes at 3 AM or scrolling mindlessly while half-watching Netflix. The internet in the Democratic Republic of North Korea (DPRK) is, unsurprisingly, a rather desolate cloud-based wasteland.

And according to a GitHub file dump that surfaced on the internet over the weekend, the rogue state’s network has just 28 websites listed under its top-level domain of “.kp”.

The slim pickings on offer for North Korean citizens were stumbled upon when, according to another GitHub post, “one of North Korea’s top-level name servers was accidentally configured to allow global DNS zone transfers. This allows anyone who performs an `AXFR` (zone transfer) request to the country’s `ns2.kptc.kp` nameserver to get a copy of the nation’s top-level DNS data.”

The leak confirmed that just a handful of websites exist in the DPRK, including a few educational sites, a flight booking website, a film website, a cooking site and even a very rudimentary version of a social network called ‘Friend.’

You can actually check out North Korea’s internet access for yourself, although given the unprecedented influx of international traffic at the moment, don’t be surprised if they take a while to load. 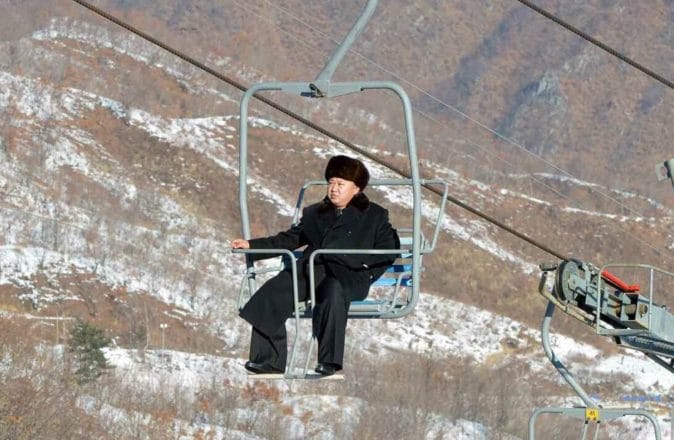 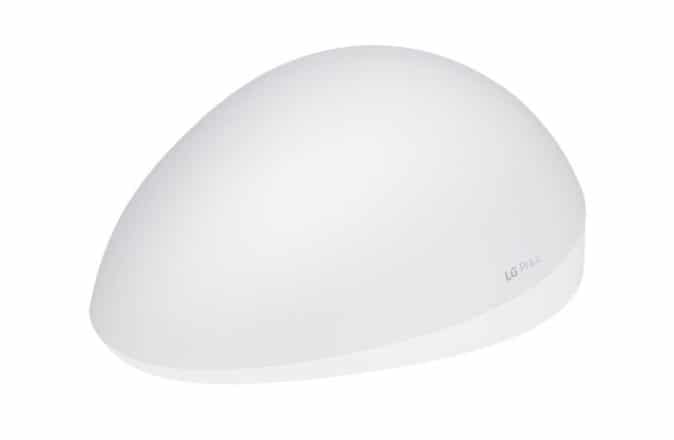 The LG Pra.L MediHair Is An Actual Hair Growth Helmet 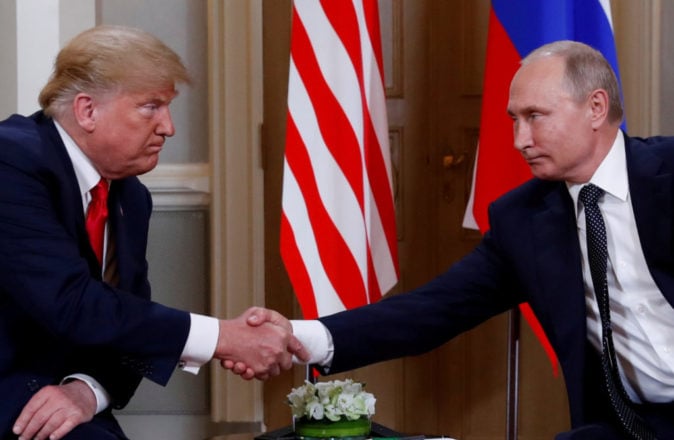