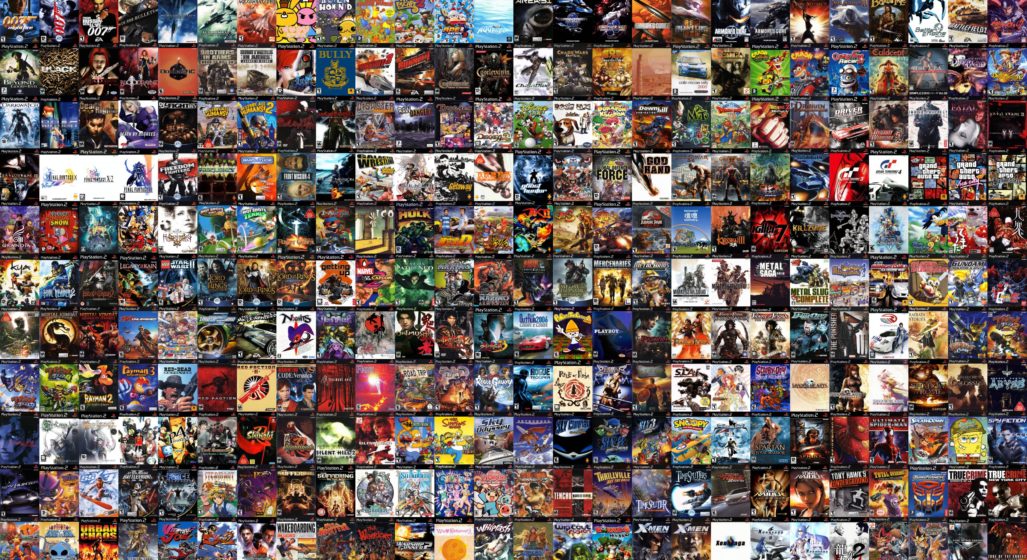 It seems like just yesterday we were unboxing a fresh PS3, loading up GTA IV, Skyrim, and the like. Even though we’re yet to receive a release date for Sony’s PlayStation 5, the rumour mill has already begun. At the top of the list: backwards compatibility for all PlayStation’s previous games. Ever.

According to GEARNUKE, a complex and over-wordy patent recently registered by Sony Interactive Entertainment America LLC states the following:

The statement goes on to say that thanks to some of Sony’s brightest, what were once defunct and dead games can now be reborn thanks to this nifty new technology. A more direct translation? You can dust off those old Tekken and Crash Bandicoot CD’s because we might have a winner.

Of course, once again, these are all early days for Sony’s PlayStation 5, but this sneaky patent will work wonders for their marketing. And if you don’t think you’ll be able to wait that long for a ’90s throwback, check out Sony’s PlayStation Classic re-release from last year.