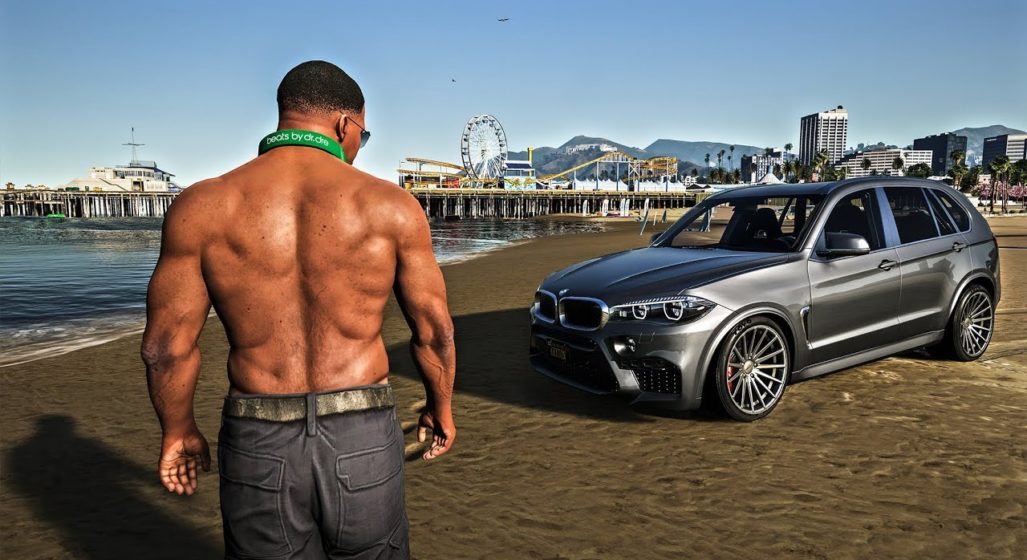 Not content with dominating the console market, Sony’s Playstation division have decided to get into the film and television business. Led by Asad Qizilbash, an 11 year veteran of Sony’s PlayStation marketing group, and overseen by Shawn Layden, SIE chairman of Worldwide Studios, PlayStation Productions will focus on developing projects based upon some of the company’s biggest and best releases.

“We’ve got 25 years of game development experience and that’s created 25 years of great games, franchises and stories,” Layden explained to The Hollywood Reporter. “We feel that now is a good time to look at other media opportunities to give our worlds life in another spectrum.”

The distribution of films will be handled by Sony Pictures, with Layden noting that they’re still deciding whether to focus on films or television, with the possibility of producing content for both mediums.

In the interview he also discusses how PlayStation Productions are taking all the necessary steps to make sure the company is a success, talking to a number of famous producers – including Lorenzo di Bonaventura (Transformers) and director Kevin Feige (Marvel Universe) – to gain greater knowledge about how to have a functional business model that will result in successful films.

No projects have been announced as yet, but fingers crossed we finally get an Uncharted or Grand Theft Auto film in the next few years.