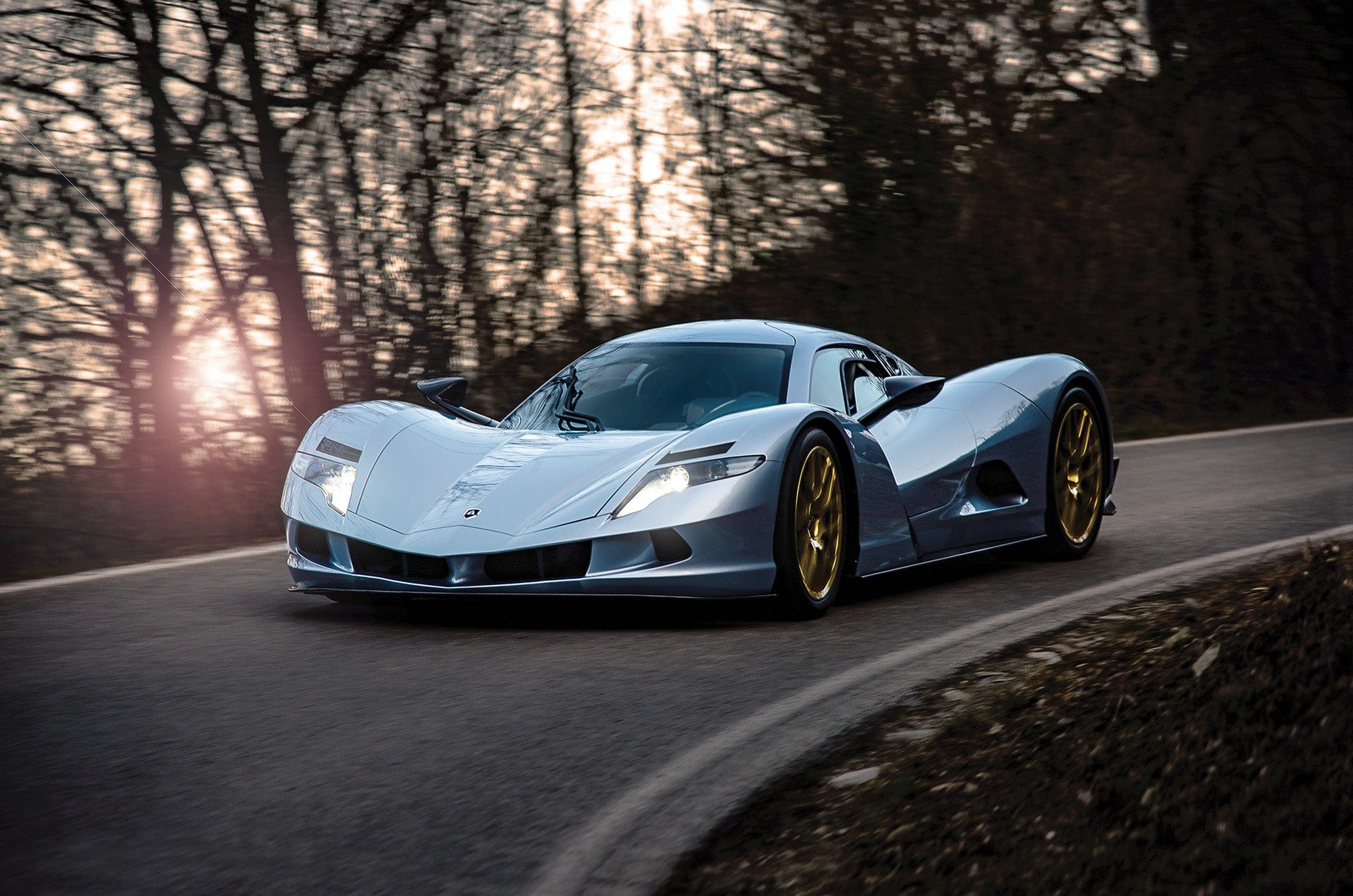 In 2017, Aspark teased a “groundbreaking” electric hypercar at the Frankfurt Auto show – the very first hypercar to be produced in Japan. In the years since, motor enthusiasts have been tantalised with some positively tasty details. Last October, for example, Aspark claimed it achieved a 0-60 time of just 1.72 seconds while testing at Italy’s Misano World Circuit, cementing its status as the fastest full-electric hypercar in the world. Now, after four years of development, the Aspark Owl has finally become available to purchase.

Sporting the same low profile design alluded to during the concept stage, here you’ll find a total of four electric motors capable of generating 1,985 horsepower and 1,999.83 Nm of torque. With a top speed of 249mph (400km/h), the Owl’s 64-kWh lithium-ion battery pack guarantees a range of approximately 249 miles (400 kilometres).

RELATED: The Bugatti Bolide Will Be A 1,824 Horsepower Road Rocket

While the Aspark Owl has indeed “become available to purchase”, even if you do have the US$3.56 million to spare, there’s a big old asterisk which entails a limited run of units. According to Autoblog, 20 has been set aside for Europe, another 20 for Asia + Middle East, with the final 10 reserved for North America.

Furthermore, several publications have noted that Aspark is an industrial engineering firm, not a dedicated automaker. Meaning the entire operation is rather lacking in sales network infrastructure, PR + marketing department, as well as having an “inconsistent” website with outdated specs. So don’t be surprised if you hit a few dead ends here and there trying to chase the Owl.

The Sondors Metacycle Is A Surprisingly Affordable Electric Motorcycle