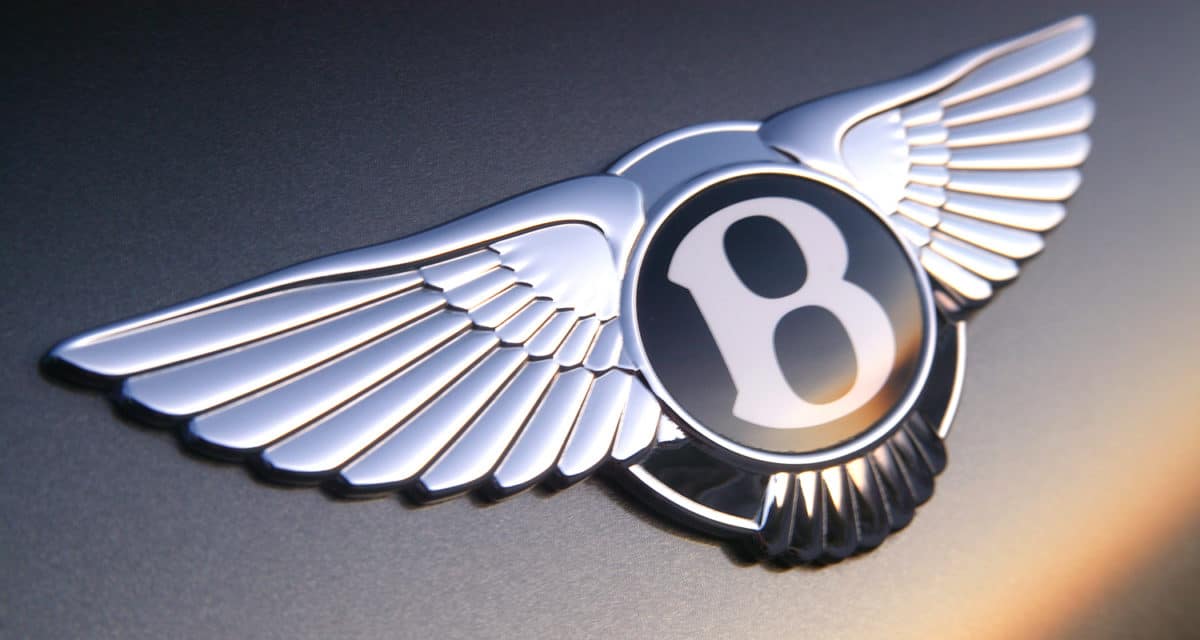 British automaker – Bentley – has made a sizeable commitment to sustainability with the announcement it will exclusively produce electric vehicles by the year 2030. Outlined in the brand’s Beyond100 strategy, ditching combustion altogether marks quite a transition for the world’s largest producer of 12-cylinder petrol engines.

“Within a decade, Bentley will transform from a 100 year old luxury car company to a new, sustainable, wholly ethical role model for luxury,” says Adrian Hallmark, CEO of Bentley.

“We will not be building engines in less than a decade… This is profound change.”

The Beyond100 strategy timeline is as follows:

The company has made assurances that this will not impact the overall quality or even the ethos of what Bentley represents. At its very core, these forthcoming electric vehicles will be a symbol of luxury, innovation, and remain at “the forefront of progress”.

“The original Bentley boys were pioneers and leaders… we will continue to lead by reinventing the company and becoming the world’s benchmark luxury car business,” says Hallmark.