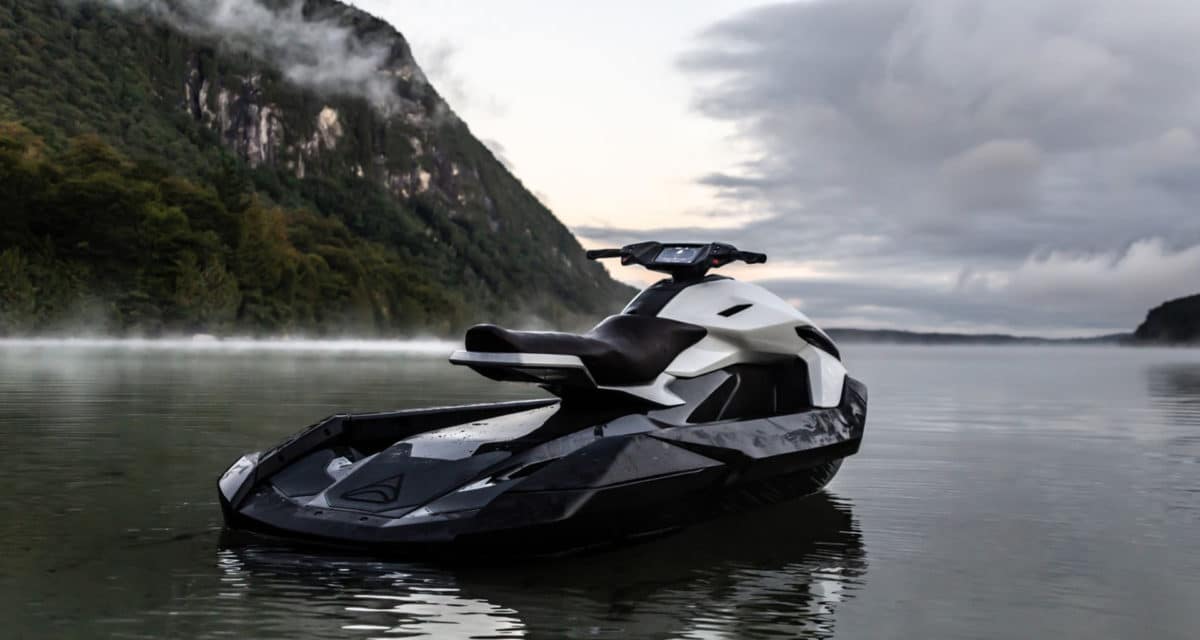 Taiga Motors is a Montreal based start-up that has made a name for itself electrifying leisure sports vehicles, starting with snowmobiles before they turned their attention to jetskis. The current Orca electric jetski lineup contains three models that will get your heart racing: Sport, Performance and the most premium in Carbon.

The baseline Sport model is the most affordable of the trio, starting at US$15,000 for the pre-order, but it still packs a punch. With a range of 50km, a top speed of 90kph, and reaching full charge after three hours (hitting 80% after 20 minutes of fast charging), there is plenty to love before you decide to upgrade.

In saying that, the Performance model lifts where you want it to, starting at US$17,500 for the pre-order and offering a slightly larger craft that can squeeze three people on it (the Sport model holds just two). With an increased range of 60km thanks to extended battery life, an increased top speed of 104kph it also comes with a tow package which presumably allows you to drag a mate in a blow-up tyre in your wake.

RELATED: From Beach To Bar In The New Two-Tone Longines HydroConquest

If you’re only looking for the best an Orca electric jetski can offer, the Carbon will set you back at least US$24,000 on pre-order and has a hull and top deck that are built using carbon fibre. This has the benefit of being weight saving, which should make you faster, as well as increased stiffness throughout the craft, allowing for better handling and efficiency.

Taiga Motors has gone from strength to strength recently, with a US$100 million investment that was announced at the beginning of this year. On top of that, an additional US$50 million in funding has been promised from various levels of the Canadian government to build a new factory in an announcement this week.

According to the Orca site, deliveries for those who have ordered an Orca electric jetski will “begin in pre-order sequence for the United States and Canada in 2021.” The rest of the world will presumedly take delivery after that. So if you’re looking to send it this summer on the back of a whisper-quiet steed, you can find out more below. 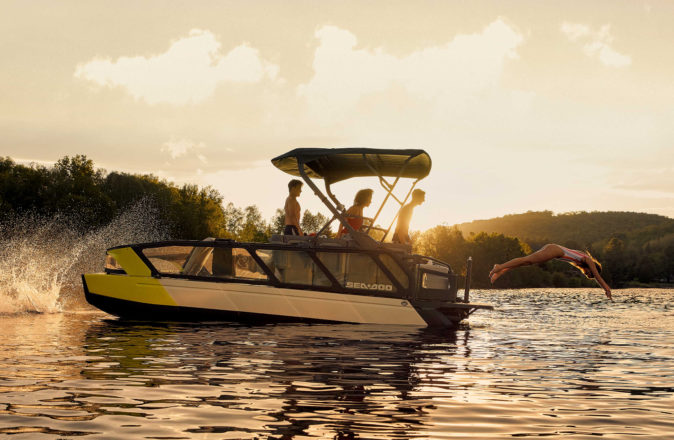 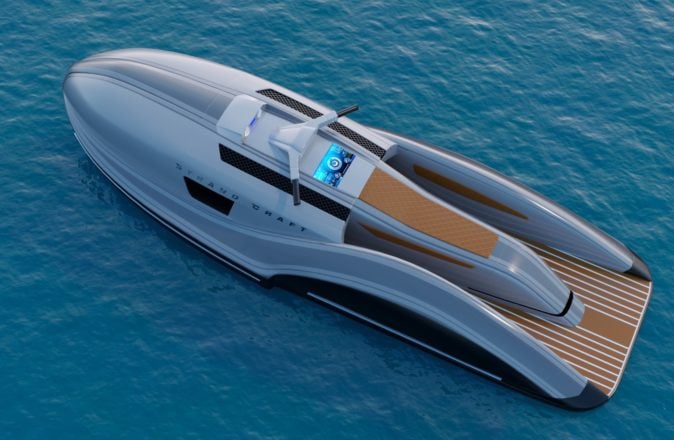