Some Bloke Just Bought This 52-Foot Catamaran With Bitcoin 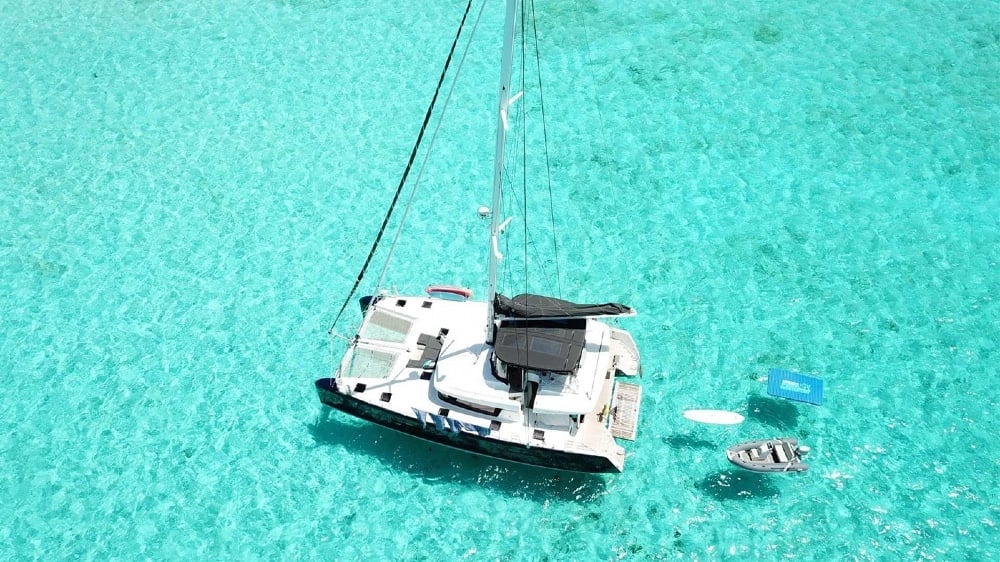 A key criticism often fired towards cryptocurrencies involves the inability to make everyday purchases; which has mostly been true apart from a few painful-yet-hilarious instances. But the tides of change have been a-turning lately with PayPal’s decision to make crypto slightly more accessible, as well as bitcoin’s price steadily returning to a three-year high. What does any of this mean for the future? For one, we may actually have a shot at becoming a cashless society. For another, we may even start purchasing “necessities” like a 52-foot sailing catamaran using bitcoin – as with the case of a certain bloke in Fort Lauderdale, Florida.

With an asking price of US$839,000, exactly half of Lagoon 52 was paid for in US dollars while the rest was settled using digital currency. And the very reason behind this hybrid transaction highlights something that proponents of crypto have long been championing. Something aside from being free of regulation and remaining completely anonymous, as well as remaining untraceable if need be – without all the middlemen processes and 3-5 business day bullshittery, bitcoin can hit your account pretty damn fast.

“The day of the closing was faster than a wire transfer [could process in time] – they converted the bitcoin immediately into dollars,” says Bob Denison, President of Denison Yachting; adding the assurance that everything was still very much above board, fully legitimate, and adhered to legal protocols.

“I think we’re the only firm that makes an effort to accept crypto. Our closing department has been trained in that. We also opened an office in Hong Kong to make it easy for the client to put down deposits in Euros. It’s all about meeting the client where they’re at.”

Although this wouldn’t exactly be a first. According to Robb Report, Denison Yachting has sold a total of three yachts and funded three yacht charters thanks to cryptocurrency. And while Bob Denison himself acknowledges this particular corner of modern commerce is still fairly niche, he’s confident that bitcoin is here to stay. Hence “meeting the clients where they’re at” – i.e. the future.

“It is volatile, but it seems to have staying power.” 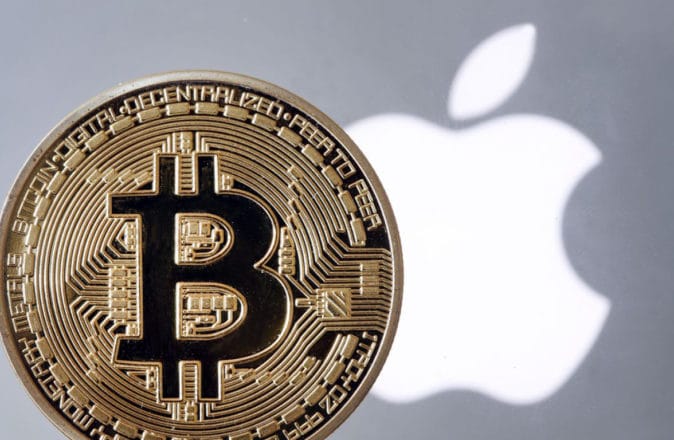 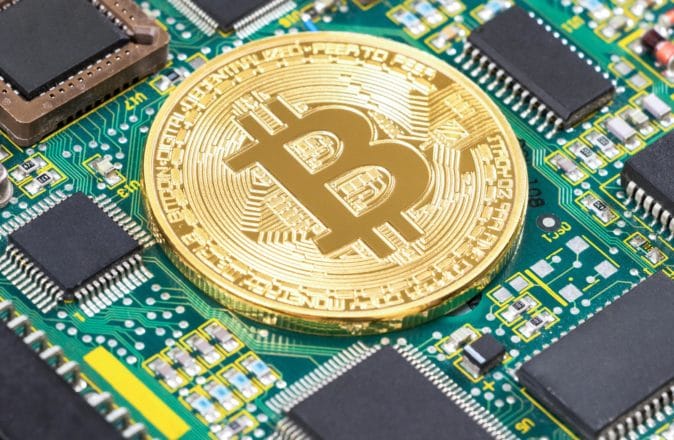