The Ford Mustang Mach-E With 1,400 Horsepower

Ford Performance and RTR Vehicles have responded to the critics of Ford‘s recent electric ventures: a singular high-performance vehicle which not only looks insane on paper, but backs up every single impressive claim when put to the ultimate test. And it’s to our belief that any shred of lingering doubt will soon dissolve when you witness the Ford Mustang Mach-E 1400 in action.

The limits have well and truly been pushed for this one. With a total of seven electric motors – three in the front, four in the rear – and producing an whopping 1,400 horsepower, the car in question represents a modified iteration of the street legal Mustang Mach-E SUV due to release next year… which will only have two electric motors producing a respectable 459 horsepower.

To accommodate for the insanity, the Mach-E 1400 has a specially designed chassis, with almost every mechanical component being unique to this one-off. The body, of course, is mainly carbon fibre/organic composite fibre to juice up that weight-to-power ratio.

The Mach-E 1400 houses a custom rapid output 57 kilowatt-hour battery pack. Smaller than the production model’s 76 kWh pack, sure, but driving range isn’t exactly a priority with track vehicles. Anything more than an hour of burnouts is, after all, a bit excessive. Capable of reaching 80% capacity in just thirty minutes of being plugged in, there’s regenerative brakes which can recharge the batteries while slowing down, and hydraulic handbrakes to kill the back wheels for tricks.

Additional features you’ll find on the modified iteration but not the street legal model include:

Check out the modified Ford Mustang Mach-E 1400 below – and be sure to crank the everliving fuck out of your volume settings for maximum viewing pleasure. 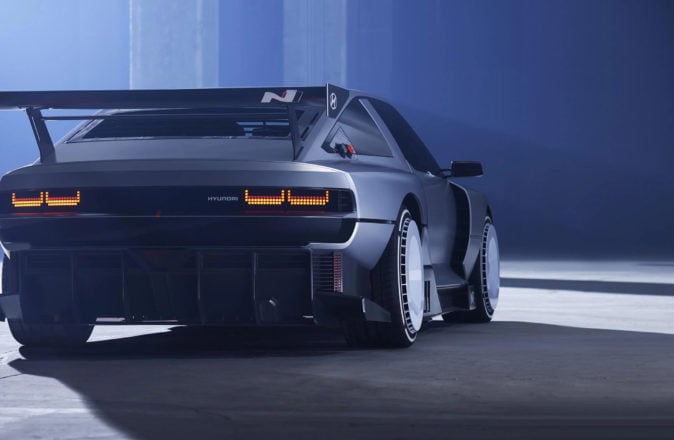 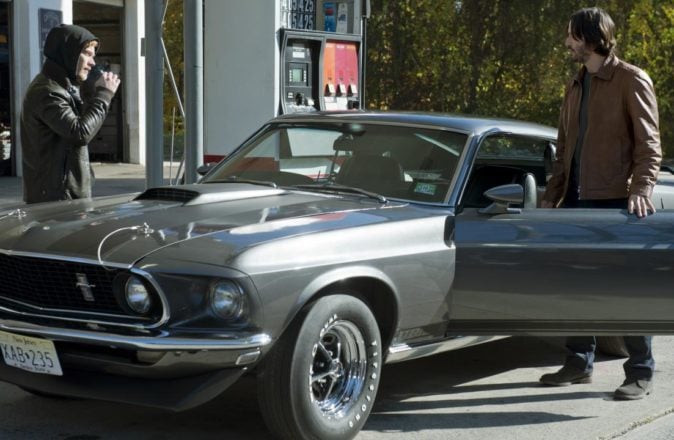