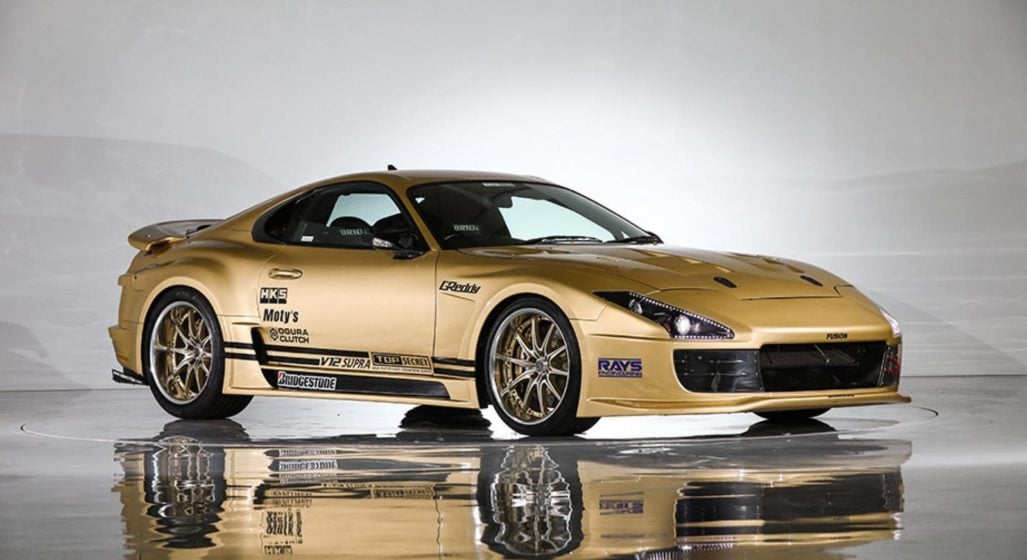 His nickname is Smokey Nagata, and he once made it his life’s mission to fly around the world – with his own Toyota Supra in tow – in order to set the record for the fastest speed on said country’s public roads.

In 1999, he set his sights on the UK. His goal? A speed of 200mph (320 km/h) on the A1 M in the British Midlands during the very early hours of the morning. The Japanese national’s weapon of choice was a golden Toyota Supra loaded with a whopping 900 horsepower and 29psi of boost. Such power was both a blessing and a curse, as the damp English highway made it hard for Smokey to put his power down, limiting his top speed to just 197mph.

We’re not sure how or why this video exists, we presume the guys who made it were notified of his escapades long before it occurred. Believe it or not, the man only ever spent a single night in lock-up, paid a mere £190 fine, and was banned from ever driving in the UK again. What’s crazier is that his car made it out with him and has since been modified again… now boasting a 943bhp Twin-Turbo 5L V12.

Take a closer look at the exact car below.