The Learjet Converted Into A Street-Legal Limousine 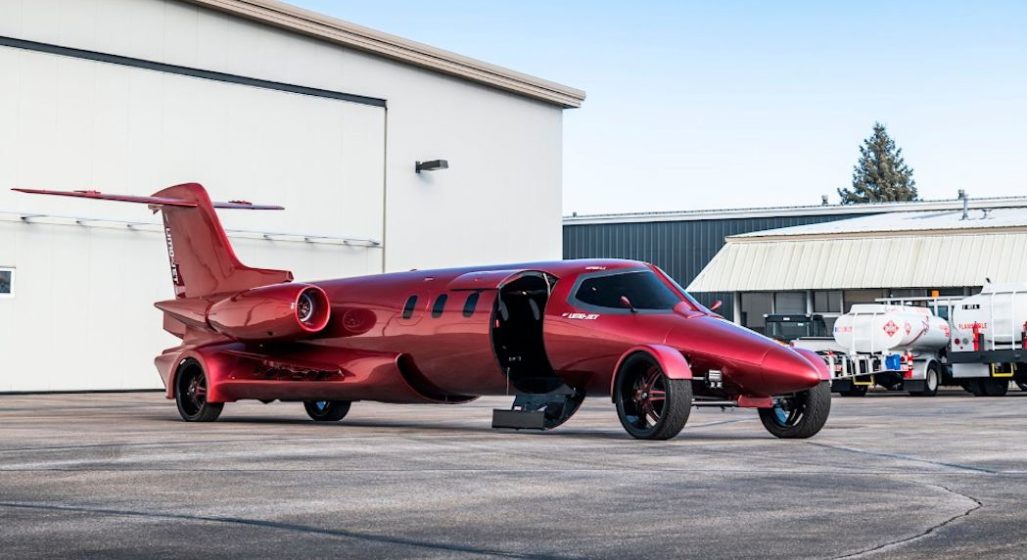 Ready to see something none of us were prepared for when we woke up this morning? Take a look at this Learjet which has been converted into a street-legal limousine. Yes, really. A street legal Learjet Limousine. The product of over 40,000 man hours that’s definitive proof there is such a thing as having too much time and money on your hands.

Measuring to 42 feet long (almost 13 metres), this baby is powered by an 8.1-litre Chevrolet V8 engine capable of producing 400 horsepower. Taking to a road near you in custom 28-inch Diablo wheels with Kumho 325/25R28 tyres, from a performance standpoint, it promises to be a smooth ride if nothing else.

Onto the interior, the Learjet Limousine is as gaudy and loud as you’d expect. Think Chinatown arcade meets Amsterdam brothel. Or Chinatown brothel meets Amsterdam arcade – either combination works. Neon lights, infinity floor, flat screen TV, 17,000-watt sound system, minibar, and a total of 8 seats – enough room for all the lads to gee up.

In the driver’s seat, you’ll find a four-spoke steering wheel, a Chevy Silverado instrument cluster, as well as four screens to display what’s going on outside of the vehicle. Safety first, of course.

The Learjet Limousine officially found a new owner back in May at Mercum’s Indy 2020 auction. While there wasn’t exactly a set price, what we do know is that this cost more than US$1 million to construct alone – without the cost of research & development – as well as the fact that former co-owner, Frank DeAngelo, has previously stated it’d take US$5 million to pry it out of his hands.

Check out the full gallery below.

A Ferrari Limousine Is Being Sold In Melbourne 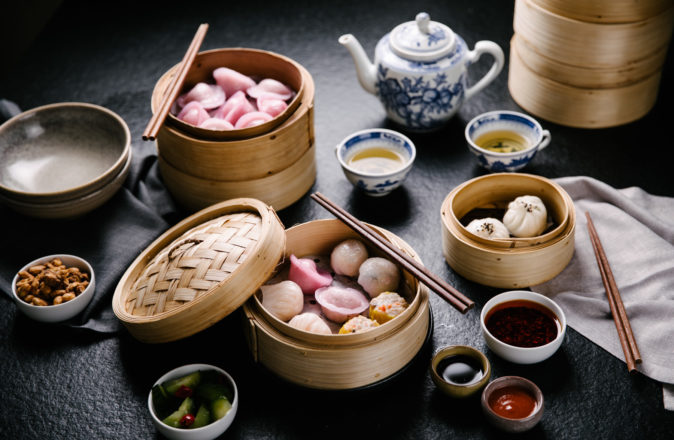 13 Restaurants For The Best Yum Cha In Melbourne [2022 Guide]