The Air Jordan Ride-On Lawn Mower Is A Suburban Flex 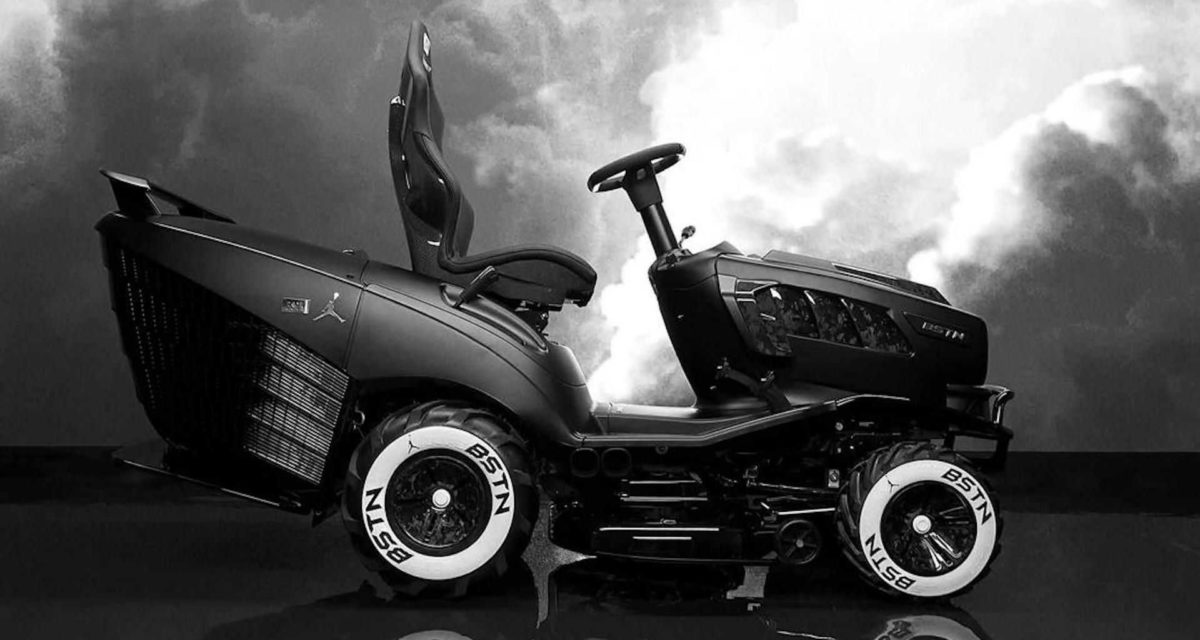 Featuring custom-made carbon body parts + panels, a carbon-fibre racing-style bucket seat upholstered in leather, leather steering wheel, hood scoop, and even a rear spoiler on top of the grass catcher, aside from the very sneaker it pays homage to, there’s no denying this 1-of-1 collaboration clearly exudes the dominant ethos of Michael Jordan himself during his tenure with the Chicago Bulls.

In classic Mansory fashion, you’ll also notice the presence of aggressively wide tyres – this time with a rather striking white element – sporting both the unmistakable Jumpman logo alongside BSTN’s initials. Various Jumpman, BSTN, and Mansory logos/badges in silver are visible all over the bespoke ride-on lawn mower’s body.

Incidentally, the creative behind the Air Jordan XI (as well as the original Air Jordans) – Tinker Hatfield – reportedly drew inspiration from a riding mower when he first developed the former. So we’ve essentially come full circle at this stage.

As far as we can tell, the Mansory x BSTN Air Jordan Lawn Mower doesn’t have any confirmed specs, a confirmed price, nor is it currently available to purchase (you can, however, purchase the special anniversary Air Jordan XI Jubilee sneakers released by BSTN parallel to this sick motor).

Still, on face value alone, it’s certainly something to aspire towards. 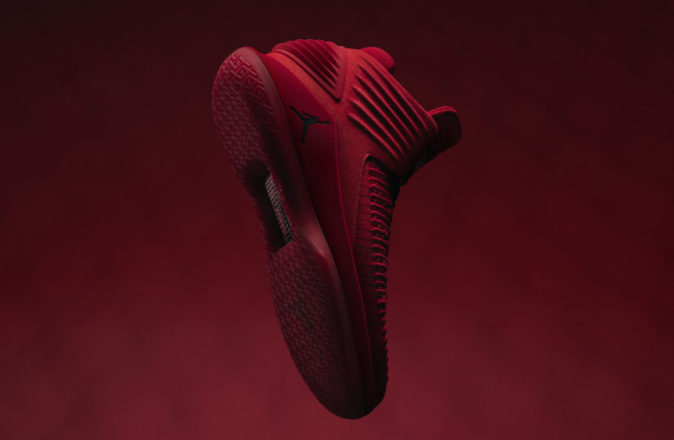 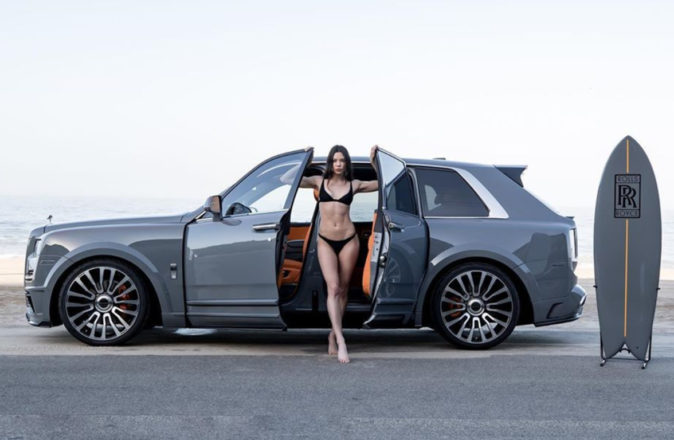 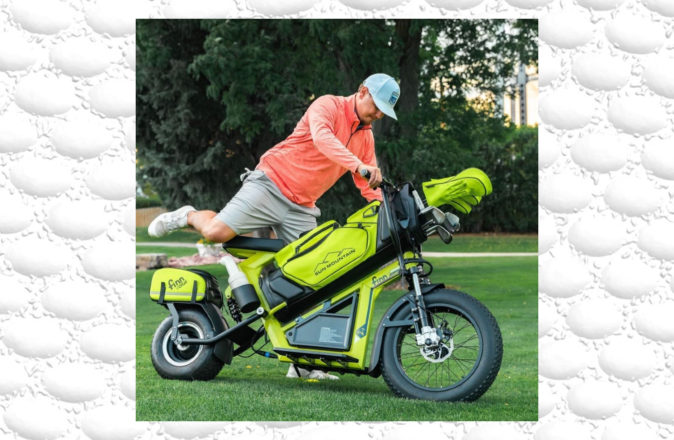