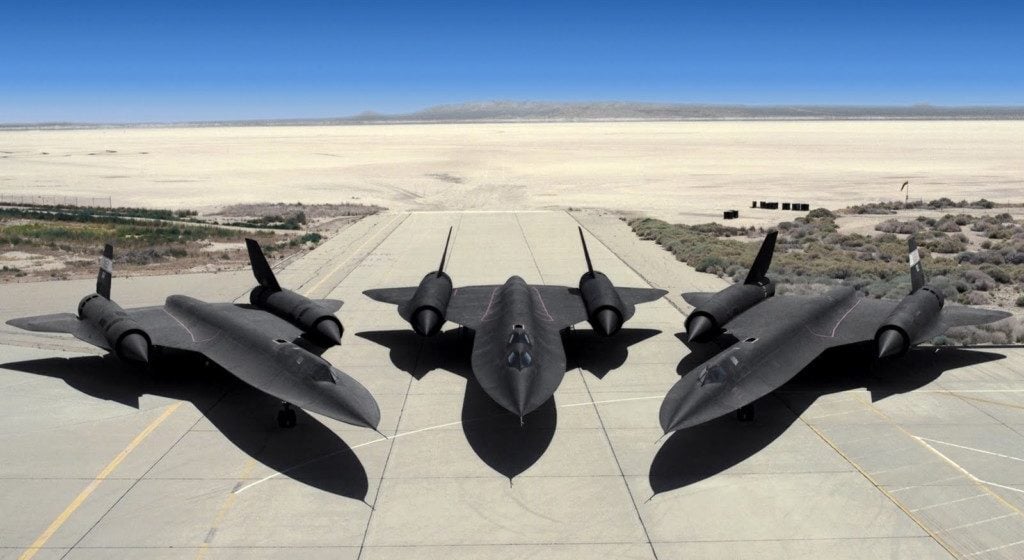 NASA’s Armstrong Flight Research Centre have decided to crack open some archival footage of the fastest manned jet aircraft to ever exist.

The Lockheed Martin SR-71 “Blackbird”, with its sci-fi design and unparalleled capabilities, has been solidified as an icon of aviation history.

The Mach 3+ strategic reconnaissance aircraft was operated by the U.S. Air Force during the Cold War, achieving its legendary status primarily for its manned flight speed record of 3540km/h. At this top speed, its titanium skin could reach temperatures of up to 482 degrees Celsius.

Given the nature of the missions these aircraft were tasked to fly and the secrecy surrounding the race for technology within the Cold War, the SR-71’s were a rare sight and hush-hush topic before the turn of the century. Information and visuals of the aircraft only openly came into the public eye circa 1998, when it was decommissioned since its entry into service in the mid-60’s.

With a maximum altitude of 85,000 feet, the aircraft pushed the upper limits of the Earth’s atmosphere. It was so high and fast, in fact, that no missile could catch it or intercepting aircraft reach it. Of the 32 ever made, none were ever shot down, despite flying over 4000 combat missions over several decades.

Pilots wore special astronaut-like suits, while twin afterburners capable of unleashing 34,000 pounds of thrust propelled them at ludicrous speeds through the sky.

It’s successor, the SR-72, is said to currently be in development, with engineers hoping for a maximum speed twice as fast as the Blackbird. Check out the antique clips below. If something like this could be made in the 60’s, imagine what they’ve got in store for version 2.0.