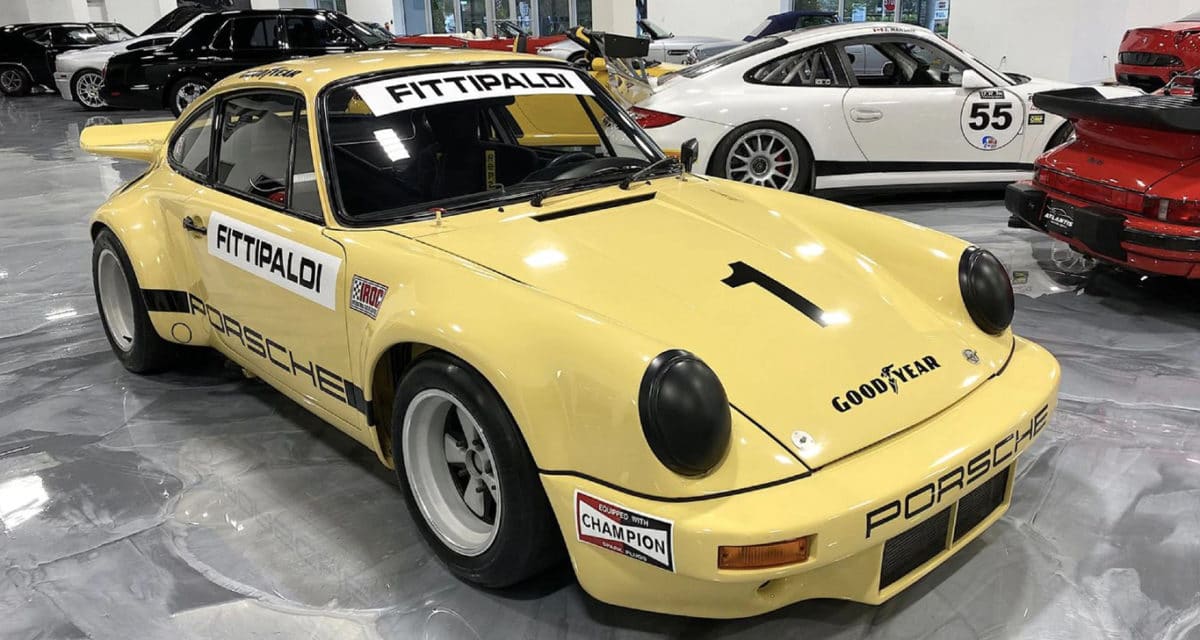 Infamous drug lord Pablo Escobar was a man who liked to live fast with the legacy to match. From irrevocably altering the Colombian ecosystem with his “cocaine hippos” to a sunken drug plane turned snorkelling destination in the Bahamas; given the astronomical fortune he managed to accrue, it’s only natural the king of cocaína also left behind some pretty flashy toys – like this 1974 Porsche 911 RSR now up for grabs.

Prior to becoming just another set of wheels in the Pablo Escobar automobile collection, the Porsche 911 in question competed in the very first International Race of Champions (IROC). For context, this was an event that paired competitors from various styles of racing – F1, NASCAR, Indie 500, Le Mans – with the exact same rides to determine who was really hot shit.

RELATED: An Entire Boat Packed With $50 Million Of Cocaine Goes Missing In The South Pacific

Hilariously enough – although perhaps a testament to the sheer magnitude of someone like Pablo Escobar – this 1974 Porsche 911 RSR was actually steered by none other than Formula 1 world champion: Emerson Fittipaldi (a detail which has taken something of a backseat in the ongoing coverage).

The Brazillian talent reportedly began the race from the back in 11th position, fighting his way to the front, before veering off track and damaging the fuel tank, effectively ending his campaign for a podium. Later on, Escobar himself would take it for a cheeky squirt here and there, though obviously to a lesser extent. 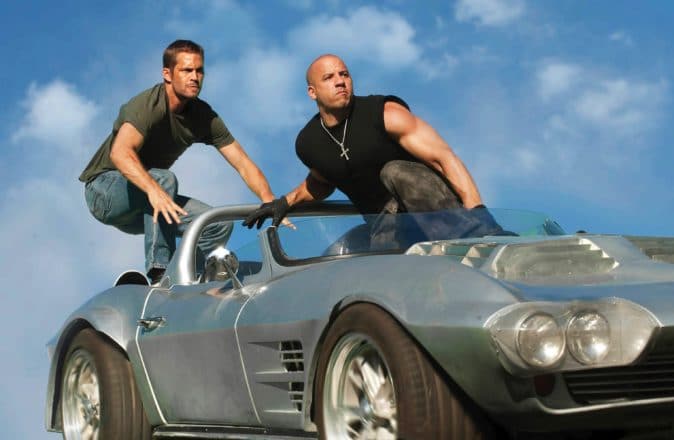 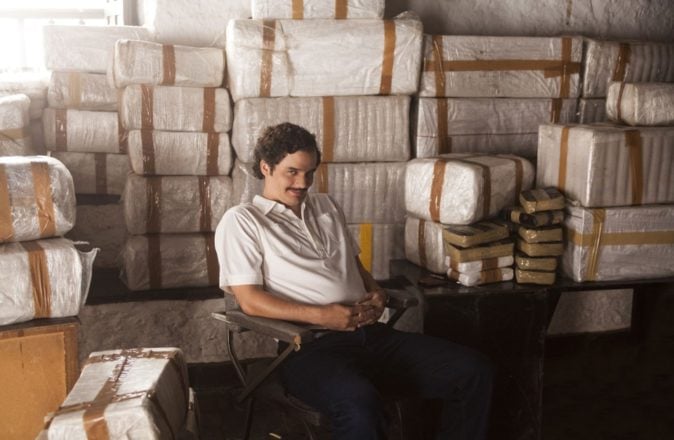