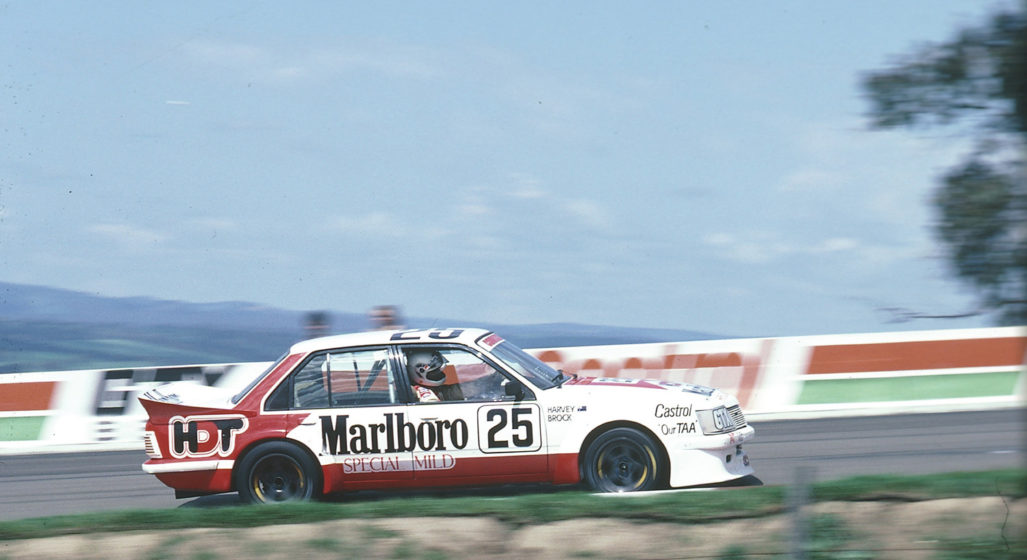 Australian racing great, Peter Brock, drove quite the collection of cars across his legendary career run. A collection which is now set to hit the auction blocks this September in Bathurst.

Comprised of twenty-eight race cars, the collection in question had been built over several years by Holden Dealer Team owner and friend of Brock’s, Peter Champion. It was then acquired in its entirety by an unknown buyer in June, who is now choosing to re-sell them individually.

This sale will mark the largest handling of Brock’s famed rides, all of which fans of the dominant track driver will be familiar with, and all of which are extremely rare. One such item to go under the hammer is none other than the famed “Big Banger” HDT Commodore VK Group C.

“This auction has a purpose and not only honours Brocky but will mark a truly special time in Aussie motoring history for enthusiasts in years to come,” says Bill Freeman, Lloyd’s Auctions Queensland’s Head Auctioneer.

“Our recent sale of the Ford GTHO Phase 3 Falcon selling for over $1 million shows that the interest and passion for Australian-made cars is still there.”

This million dollar acquisition of a single vehicle is not exactly an anomaly either. Back in April, a vintage thirty year old Commodore that had never been registered was sold for $340,000.

The cars listed for the sale are as follows:

Several more vehicles are expected to be added to the list before the auction date is finalised. This could very well be the last time anyone in the world will be able to observe these cars all together in a single location.