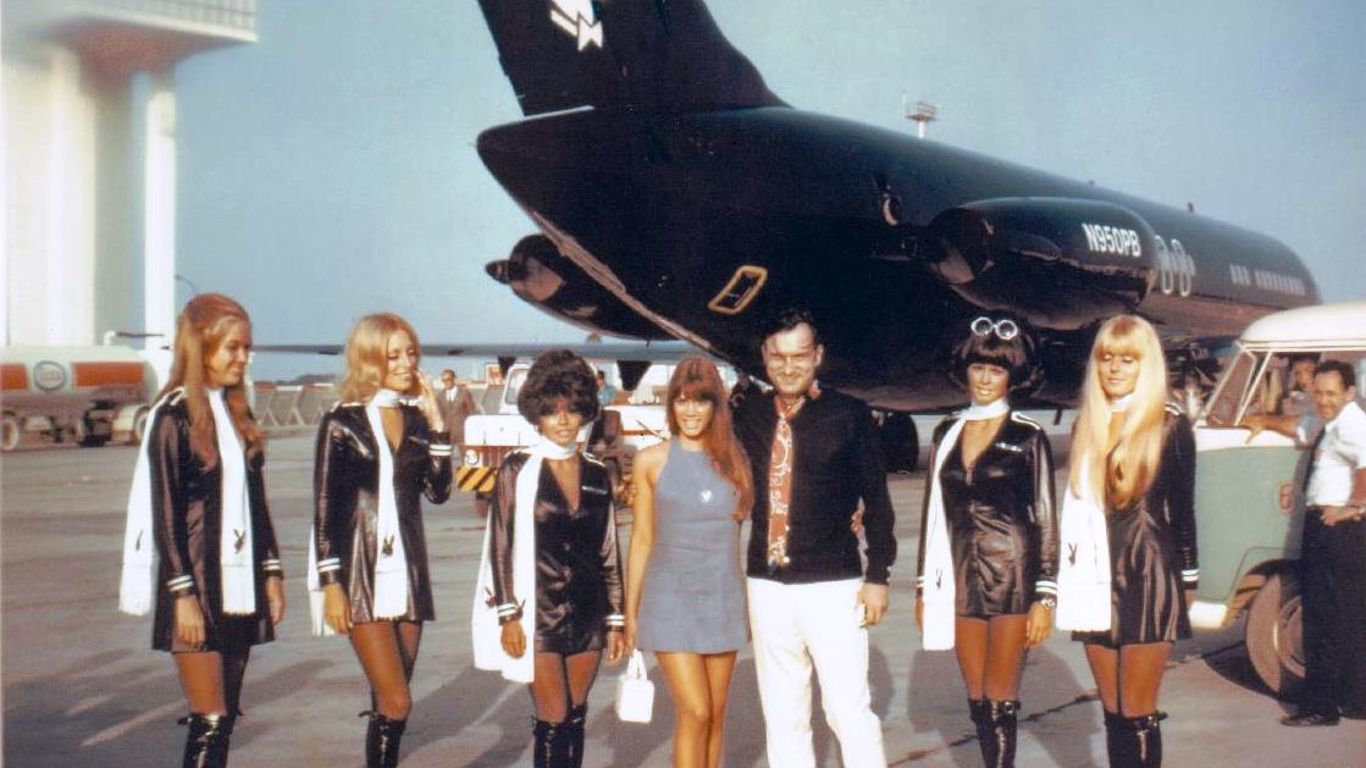 In the early 1970s, publishing magnate and original playboy – Hugh Hefner – made regular use of a McDonnel Douglas DC-9-32 private jet registered under N950PB; colloquially referred to as both The Big Bunny and “Mansion in the Sky.” Purchased for $5.5 million and customised for God-knows-how-much-more, considering a) the type of man Hef was, b) the calibre of passengers invited aboard, i.e. Elvis, Frank Sinatra, Cher, LeRoy Neiman, Shel Silverstein, Barbi Benton etc. and c) the sexual revolution raging on in the background… you can imagine Playboy’s founder got his money’s worth from not-so-cheap thrills/debauchery alone before selling it to Aeromexico circa 1975.

Fast forward to 2021, the iconic Playboy private jet has been revived by the brand for a specific purpose, taking to the skies once again in the form of a US$12 million / AU$16.3 million Bombardier Global Express BD-700. And despite the near-identical aesthetic – not to mention the near-identical ethos of liberation – based on a cursory glance, it arrives in far classier fashion.

Retro glamour meets modern sensuality in this unbelievably sleek and unbelievably sexy revival. From the glossy blacked-out exterior – complete with the signature rabbit head logo – to the lavish interiors positively oozing with old-school-cool personality, it represents the perfect collaboration between Playboy’s in-house design team and the exceedingly skilled craftsmen over at International Jet Interiors. Notable interior features which serve as nods to the past include sheepskin pilot seats, cognac crocodile-embossed leather wall coverings, emerald-hued stone countertops, and custom herringbone carpet on the floor.

“One of our primary influences was, naturally, the original 1970s Big Bunny jet: the rust-coloured, pop-up seat in crushed velvet was directly inspired by the orange leather seats of the OG Big Bunny that are so immediately recognisable,” says Anna Ondaatje, Playboy Vice President of Global Brand & Franchise Strategy.

RELATED: Warren Buffett Renamed His Private Jet From ‘The Indefensible’ To ‘The Indispensable’ After Realising How Awesome It Was

“The design of the plane itself allows guests to interact with and enjoy the space in a multitude of ways depending on where (and when) in the aircraft you are.”

Cruising at altitudes of 35,000 feet / 10,668 metres above the ground, some of the ways you can “enjoy the space” in the brand new Playboy private jet are as follows:

“We love the idea of bringing details into the flight experience that would never be expected – even serving up a three-tiered seafood tower,” adds Ondaatje

“It doesn’t just take you somewhere – being on the plane is a journey in and of itself.”

According to Architectural Digest, similar to its predecessor, the Playboy private jet 2.0 will “fulfil its former duty transporting artists, influencers, and thought leaders around the world” – without all the previous behaviours, of course, which pretty much guarantees a lawsuit from the Jet Bunny stewardesses in a modern context. As Playboy Chief Brand & Strategy Officer Rachel Webber explains, while what you’ve read so far screams fun-on-the-run, there’s a logical motive behind what seems like nothing more than cashed-up madness.

“The Playboy brand is bigger today than it ever has been before, driving $3 billion of consumer spend[ing] with products in over 180 countries,” Rachel Webber tells AdWeek.

“But one of the areas that we don’t have today that we had in previous decades was the ability for celebrities and influencers to experience the brand in person – the way you could attend concerts and movie nights at the Mansion, for example.”

“So The Big Bunny can, in essence, become a small, flying mansion, engaging an influential crowd on a flight and also taking them to those live experiences.”

The cherry on top? This 21st-century reincarnation of the Playboy private jet even bears the very same registration once displayed on the first Big Bunny: N950PB. Suffice it to say, even before delving into the matters of business, it would’ve been an aircraft Hugh Hefner himself would have approved with two thumbs up, a mile-wide grin, and that classic pipe hanging languidly to the side. 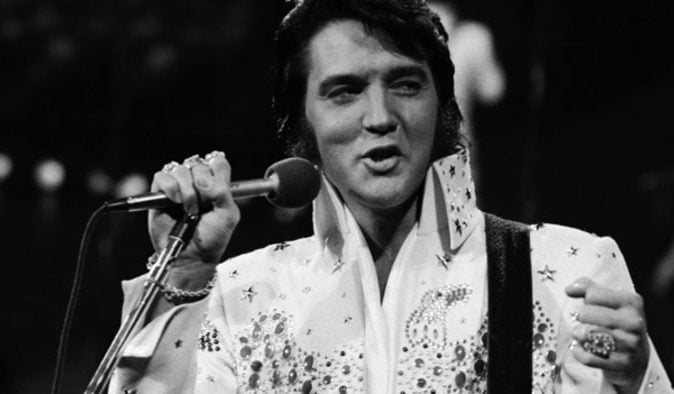 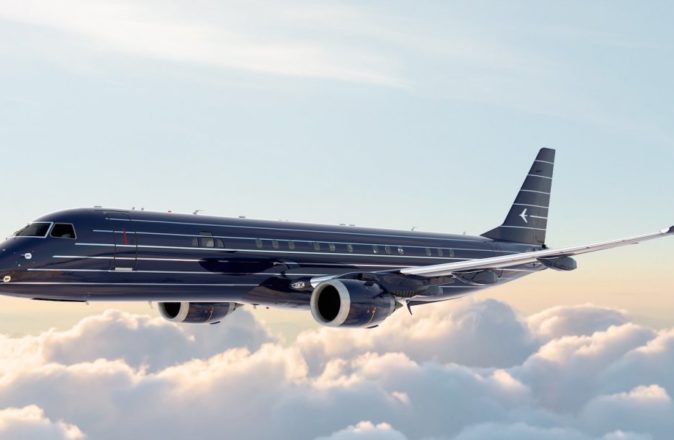