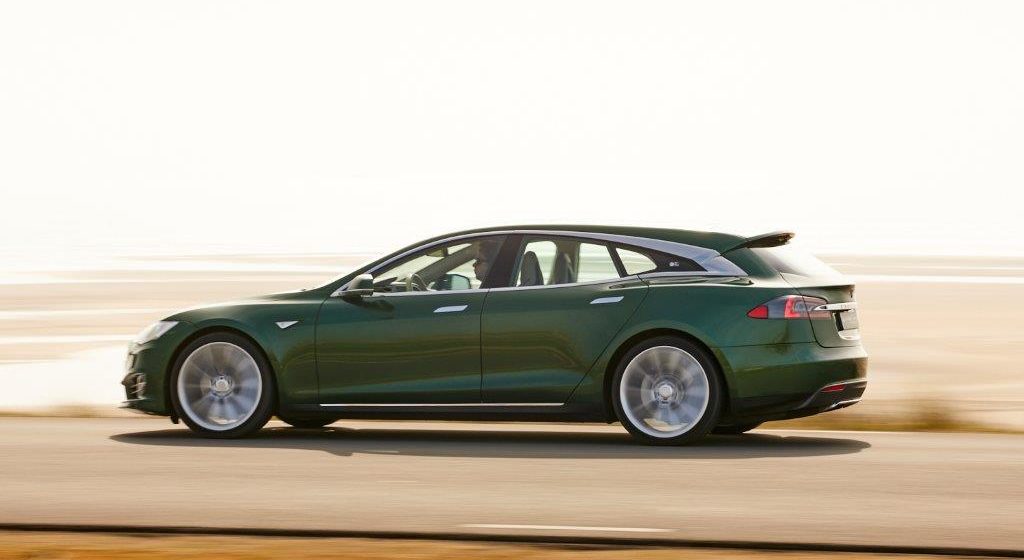 In the immortal words of Hilary Duff – hey now, hey now, this is what dreams are made of. Hand-built by RemetzCar, the world has just witnessed the custom birth of the Tesla Model S Station Wagon.

While Tesla offers a whole range of cars – including the gullwing Tesla Model X – this is the first time we’ve seen something associated with the electric car company that resembles a true wagon. Albeit constructed by a third-party.

The stunning conversion job you see before you is a one-off, currently on sale for €185,555 (AU$314,000) on JB Classic Cars. Dubbed the “Model SB” – which probably stands for “Shooting Brake”, just a hunch – the specifications as per the official site description are as follows:

You can read all about the Tesla Model S Station Wagon over at jbclassiccars.com. Which not only includes the specs as listed above, but an entire goddamn essay on the history of its conception, “love at first sight”, design philosophy, and a whole lot of other stuff that’s not very cash money in my view – despite how much BH loves a good shooting brake. Certain people, however, might be interested in.

The Rolls-Royce Shooting Brake Is Now Being Built