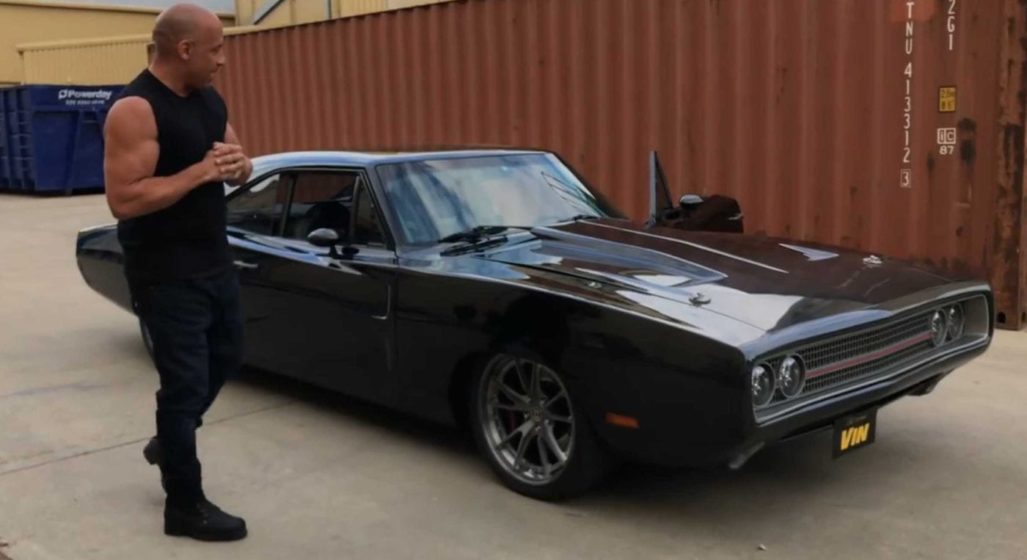 It’s no surprise that after 15 years of working together, the Fast & Furious crew have become somewhat of a family.

So when the franchise’s lead actor celebrates his birthday on the set of Fast 9, you can expect he’s going to get a little more than a No Frills chocolate mud cake.

In a video posted to star Vin Diesel’s IGTV, the American actor is shocked to see that his friends and family have gifted him a custom SpeedKore Performance 1970 Dodge Charger Tantrum.

The weapon’s twin-turbo Mercury Racing V8 engine puts out 1650 horsepower on race fuel and 1350 hp with standard fuel. It’s made entirely from SpeedKore carbon fibre, with a custom leather and Alcantara interior, and, of course, a six-speed manual gearbox.

Watch the moment below. 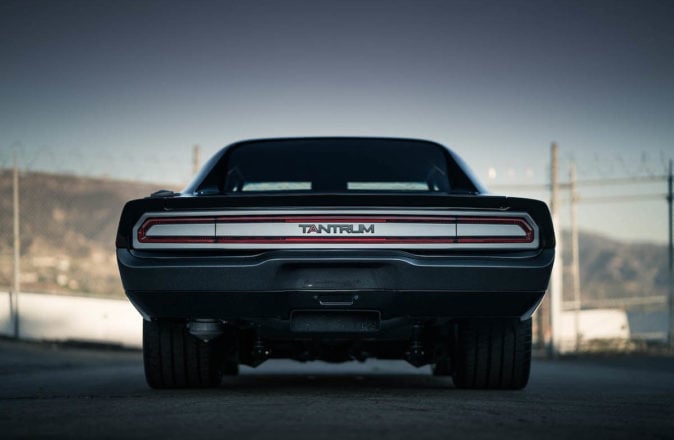 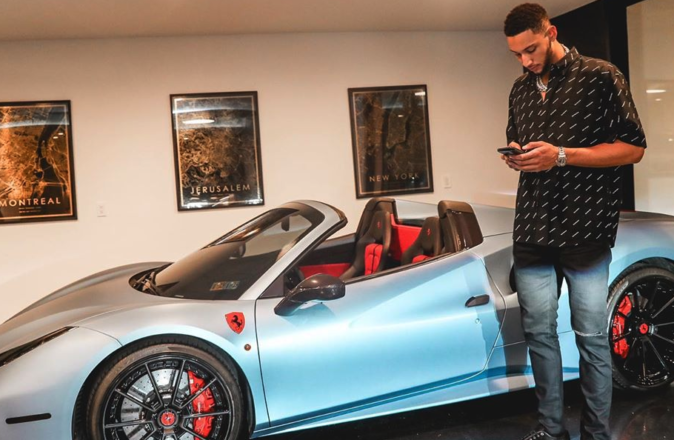 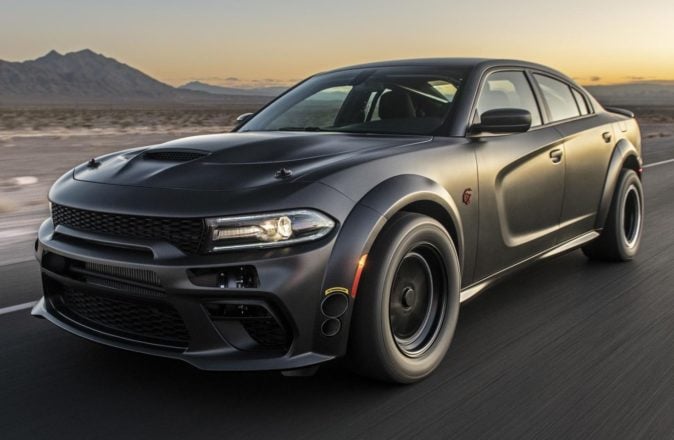