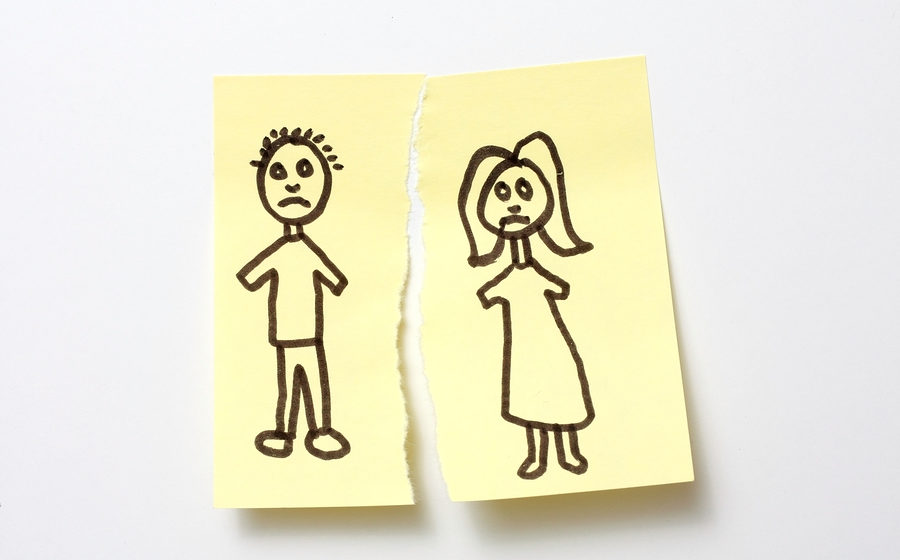 It was love and his heart is broken. So, here is his message to her:

Just in case you didn’t quite catch on to what was happening here, I have a quick synopsis for you…

Guy and girl break down.

Guy confesses the love he still has via this love note.

Girl smells a rat, and pastes this into Google and finds the source.

This guy really did crash and burn. The ultimate example of what not to do. The epitome of the phrase “less is more” or in this case, nothing, would have been more, much…much more.

This is a shout out and friendly reminder to all you love birds out there – keep it real, keep it authentic, keep it honest. Ultimately, a well-crafted love note from lovenotes.com is far less useful than your own, potentially crummy or grade two English version. In the end, she or he dated you. They dated your grade two English and whipping out an ode to love ain’t going to bring them back.

We must digress though, it’s not only a little cringe worthy but oh-so entertaining. The type of thing we don’t actually think happens. We wonder where his ‘anti-plagiarising’ skills from school really went. So here are a couple of lessons to all you Romeos out there whether courting or breaking-up, from a girl’s perspective.

She will probably appreciate this much more anyway. This is particularly important if you fell apart due to lies and distrust in the first place. If you can’t help yourself and quote a love God, make it obvious that you have and don’t pass it off as your own.

The crash and burn point in this scenario is where the subject acted as if he did indeed write the message, even after she clearly knew that he didn’t. It would have been much classier to admit it, and then pass it off as obvious. You have been caught. Own it.

It takes guts to pick up the phone and so it will always be seen as more respectful. Whether you are scrambling from a break-up or actually starting something with a new interest, pick up the phone and give it a go. Straight away, you’re a cut above the rest. Moreover, it works in your favour because you get an immediate answer. Most girls don’t have a plan of attack with a phone call, it doesn’t happen often enough, so the answer “um, yeah ok sure” is more likely to escape from their mouth.

So there you have it. Let’s avoid the awkwardness and use a little common sense. Remember, you’re not the only one with access to Google. 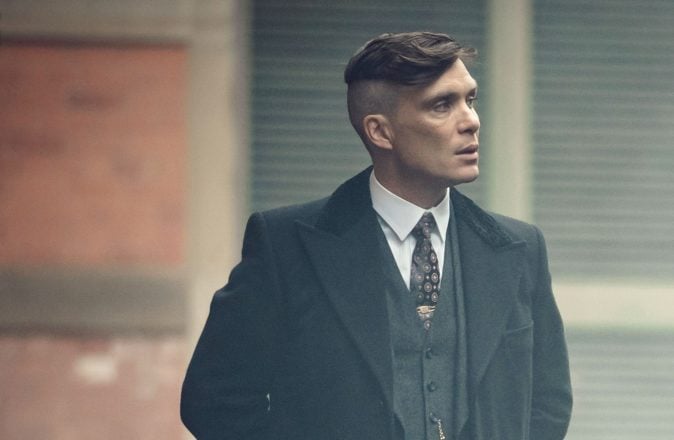