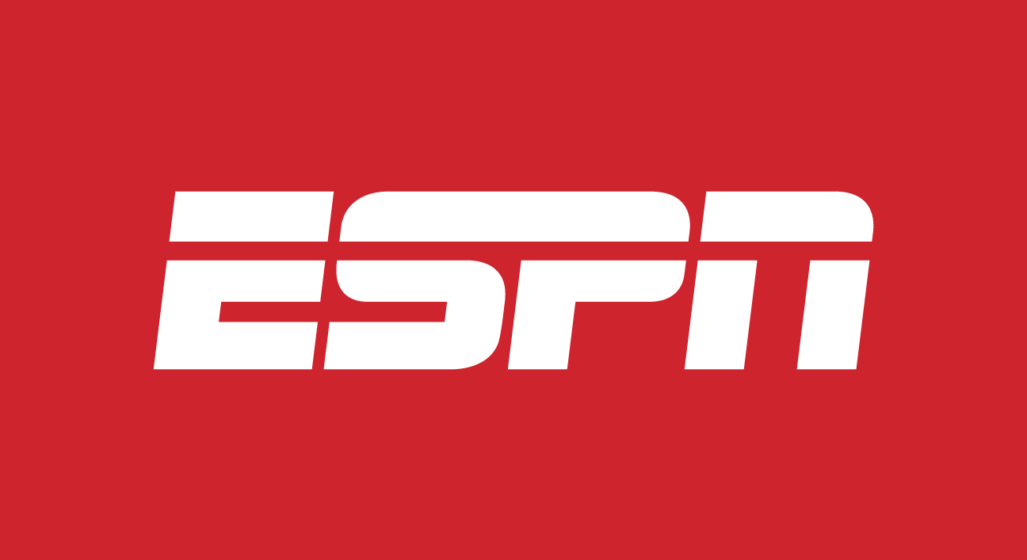 ESPN’s decision to move The Last Dance forward has clearly paid off; Michael Jordan’s 10-part retrospective having officially become the world’s most popular documentary series in the past week. Unsurprisingly, the sports broadcasting giant has just decided to move the release dates of their next three major ESPN 30 For 30 documentaries forward.

Both Armstrong and Lee’s documentaries have previously been screened at the Sundance Film Festival. The Sosa/McGwire documentary, however, will be shown for the very first time via the ESPN 30 For 30 format.

“Moving up these films is no easy task, but it’s absolutely worth the effort to get them on the air for audiences to experience together. It’s a mix of fascinating topics, compelling characters, and some of the absolute best storytelling our team has cranked out.”

According to ESPN’s press statement, the schedule and synopsis for all three documentaries are as follows:

A fascinating, revealing, comprehensive chronicle of one of the most inspirational – and then infamous – athletes of all time. Based around extensive interviews and conversations with Lance Armstrong, the two-part, four-hour film tells the story of the cyclist’s rise out of Texas as a young superstar cyclist; his harrowing battle with testicular cancer; his recovery and emergence as a global icon with his seven consecutive Tour de France titles; and then his massive fall after he was exposed in one of the largest doping scandals in history.

Armstrong, along with a collection of family, teammates, friends, rivals, and journalists, all reflect on his story, creating a fascinating character study, capturing a unique chapter of sports history, and insisting the audience make its own interpretations about the many different sides of a complex saga.

In 1971, after being rejected by Hollywood, Bruce Lee returned to his parents’ homeland, Hong Kong. Over the next two years, he’d complete four iconic films that would define his legacy, a legacy cut short when he died, stunningly, in the summer of 1973. He was 32 years old.

The film chronicles Lee’s earliest days, as the son of a Chinese opera star born while his father was on tour in San Francisco, and then raised in Hong Kong over what became an at times troubled childhood. Sent to live in America at the age of 18, he began teaching Kung Fu in Seattle and established a following that included his future wife, Linda. His ambition ever-rising, Lee eventually made his way to Los Angeles, where he strove to break into American film and television. There, despite some success as a fight choreographer and actor, it was clear Hollywood wasn’t ready for an Asian leading man – and so he returned to Hong Kong to make the films that would, in fact, make him a legend, his international star skyrocketing just as his life was cut short.

It was one of the most memorable and significant seasons in the history of baseball. In the summer of 1998, the St. Louis Cardinals’ Mark McGwire and the Chicago Cubs’ Sammy Sosa embarked on a chase of one of the game’s most hallowed records, igniting the passion and imagination of fans and non-fans everywhere. The drama, excitement, and results would be remembered for generations. If we only knew then just how complex our feelings about it all would eventually become.

In this new ESPN 30 for 30 film “Long Gone Summer,” director AJ Schnack takes viewers back to the landmark 1998 baseball season – its tremendous highlights, massive impact, and undeniable complications. Featuring in-depth interviews with both McGwire and Sosa, talking at length for the first time in over two decades, the intimate portrait carries viewers through every twist and turn of the sluggers’ historic chase of Roger Maris’s iconic record of 61 home runs in a single season. With a musical score composed by Wilco’s Jeff Tweedy, a St. Louis-area native and current Chicago resident, the film is a journey back through time that recalls how seismic and emotional the story was – even as the legitimacy of the accomplishments at its centre would later be called into question. 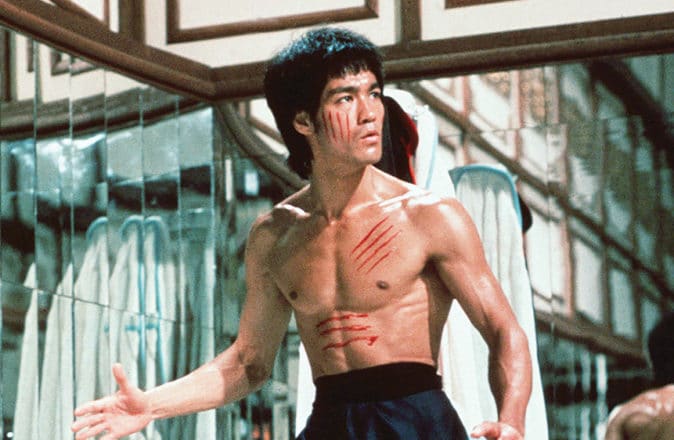 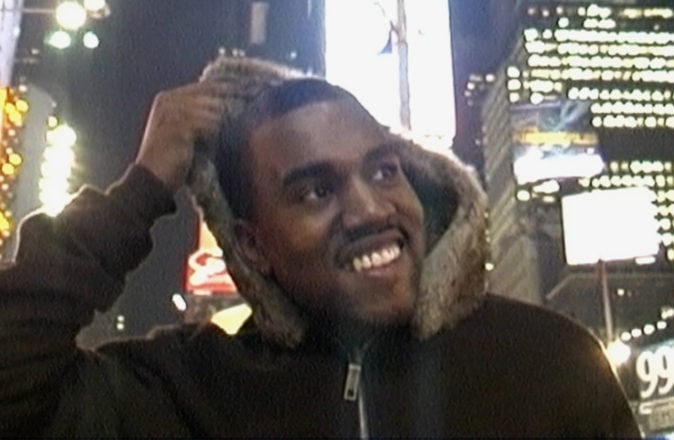 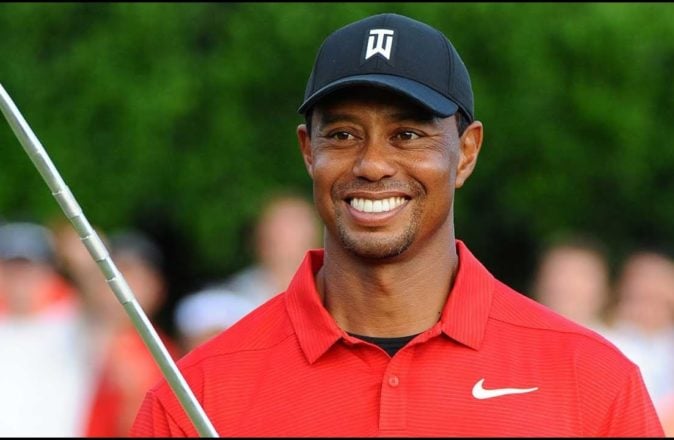