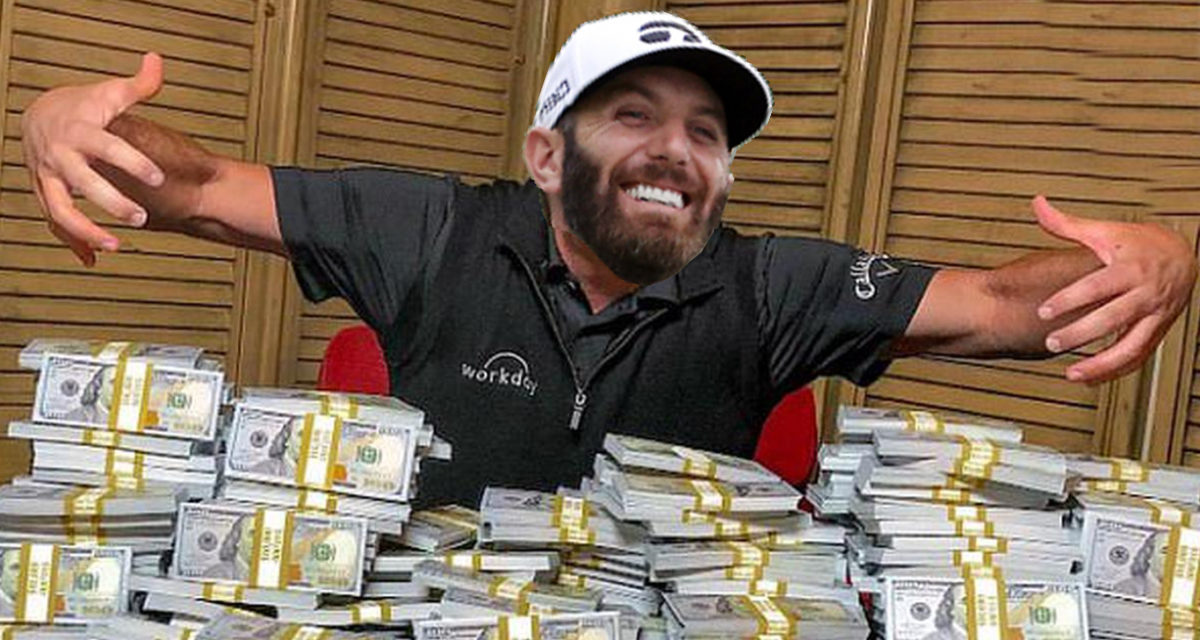 After months of reaffirming his loyalty to the PGA Tour, former world No.1 Dustin Johnson has officially defected to the rebel Saudi Golf League being fronted by Greg Norman, headlining a lineup that also features the likes of Louis Oosthuizen, Sergio Garcia, and Matt Jones.

The confirmation was made after the LIV Golf Invitational Series’ inaugural field was unveiled today. All up, a total of 16 players from the Top 100 have jumped ship, with two players ranking among the OWGR top 20, in Johnson and Oosthuizen.

“Over the past several months, there has been a great deal of speculation about an alternative tour, much of which seems to have included me and my future in professional golf,” Dustin Johnson said of the Saudi Golf League back in February.

“I feel it is now time to put such speculation to rest. I am fully committed to the PGA Tour. I am grateful for the opportunity to play on the best tour in the world and all it has provided me and my family.”

Clearly, the sentiment has since changed…

“Dustin has been contemplating the opportunity off-and-on for the past couple of years. Ultimately, he decided it was in his and his family’s best interest to pursue it,” revealed Johnson’s management David Winkle.

“Dustin has never had any issue with the PGA TOUR and is grateful for all it has given him, but in the end, felt this was too compelling to pass up.”

Interestingly enough, while he was quite vocal about his criticisms of the PGA Tour, Phil Mickelson is noticeably absent from the Saudi Golf League lineup announcement. Which probably has something to do with the six-time major winner’s equally critical remarks about the Saudi regime backing the LIV Golf Circuit.

“They are scary motherfuckers to get involved with,” Phil Mickelson said of Saudi Arabia.

“We know they killed [Jamal] Khashoggi and have a horrible record on human rights. They execute people over there for being gay. Knowing all of this, why would I even consider it?”

“Because this is a once-in-a-lifetime opportunity to reshape how the PGA Tour operates. They’ve been able to get by with manipulative, coercive, strong-arm tactics because we — the players — had no recourse.”

Old Lefty has, of course, since apologised, claiming his off-record comments were “taken out of context.” But where does this leave him in the grand scheme of things?

“The 51-year-old Hall of Famer is believed to still be in play for the event to be played,” suggested Bob Harig of Sports Illustrated.

“There were 42 players announced, leaving room for Mickelson and five players who will qualify via an International Series event this week.”

RELATED: In Four Years, Phil Mickelson Racked Up $60 Million Worth Of Gambling Losses

“Quite honestly, it doesn’t matter who plays [initially], we’re going to put the event on,” explained Greg Norman, who will serve as both LIV CEO & Golf Commissioner.

“And then a few of our events will go by and the top players will see someone winning US$6 million / AU$8.4 million, US$8 million / AU$11.2 million, and say: ‘Enough is enough. I know I can beat these guys week in, week out with my hands tied behind my back.’”

“The desire shown by the players to participate in LIV Golf demonstrates their emphatic belief in our model and confidence in what we’re building for the future.”

The LIV Golf Invitational is scheduled to occur at the Centurion Golf Club just outside of London next week. This controversial tournament will offer a purse of US$25 million / AU$35 million with US$20 million / AU$28 million set aside for the individual portion of the event and US$4 million / AU$5.6 million going straight into the winner’s pockets.

NOTE: Field list incomplete — only 42 of the 48 players have been announced.

Now that you’ve read all about the Saudi Golf League lineup, check out every major name you can expect in Netflix’s all-access PGA docuseries here. 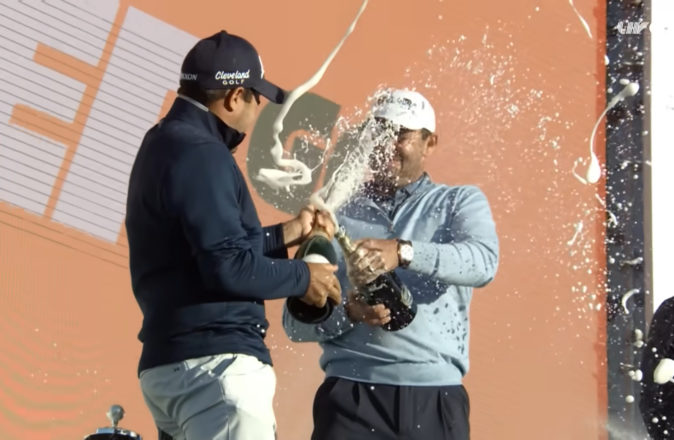 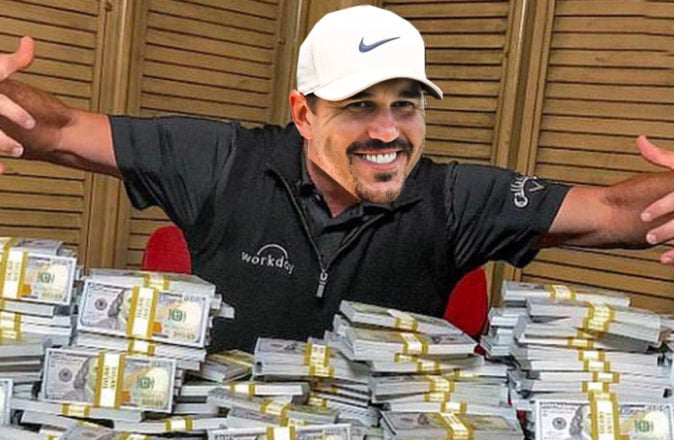 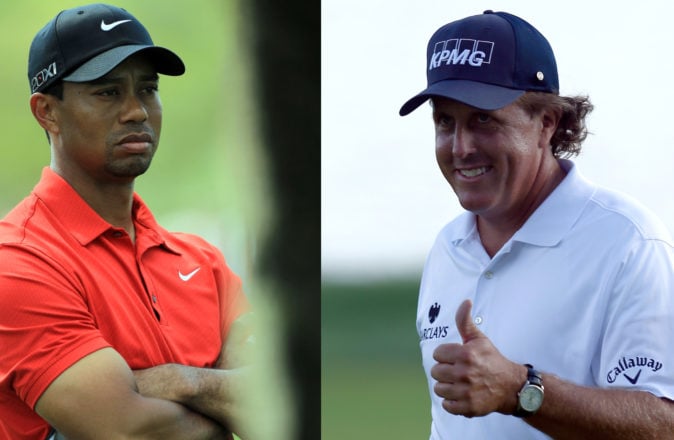