The TaylorMade P790 Black Irons Are Murder On The Dancefloor 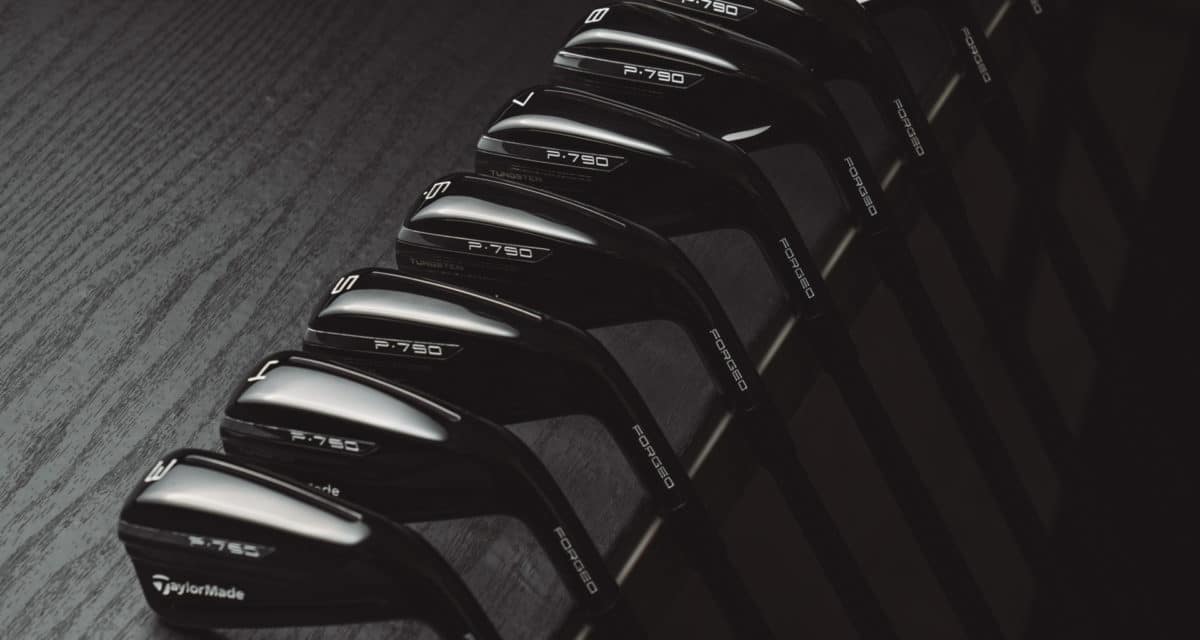 TaylorMade has introduced a new level of elegance and aggression to its range, with the P790 Black Irons. Created using an advanced PVD process, the 2021 model incorporates the very same technologies behind the original P790’s renowned performance, while offering a slick aesthetic that’ll make you stand out on the course.

“The bold aesthetic blends perfectly with the powerful performance, delivering a daring look and irons that are made to take on daring shots.”

RELATED: Nike’s Air Max 90 Golf Shoes Might Be The Coolest Kicks On The Course

With a forged hollow body construction, the irons consist of a thin wraparound 4140 steel face, soft carbon steel body, as well as up to 46 grams of tungsten weighting designed to deliver “explosive distance and forgiveness.” Considering it also features:

… it’s quite obvious why the P790 has consistently been one of TaylorMade’s most popular irons across the past four years. 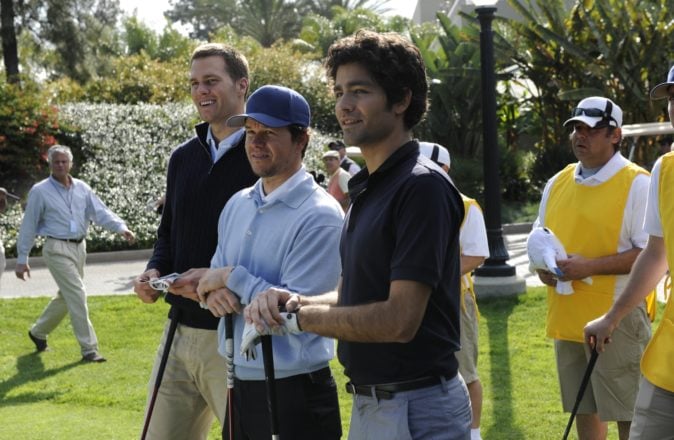 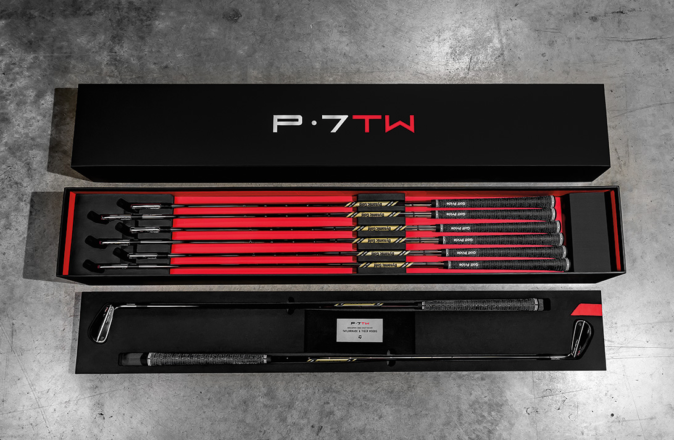 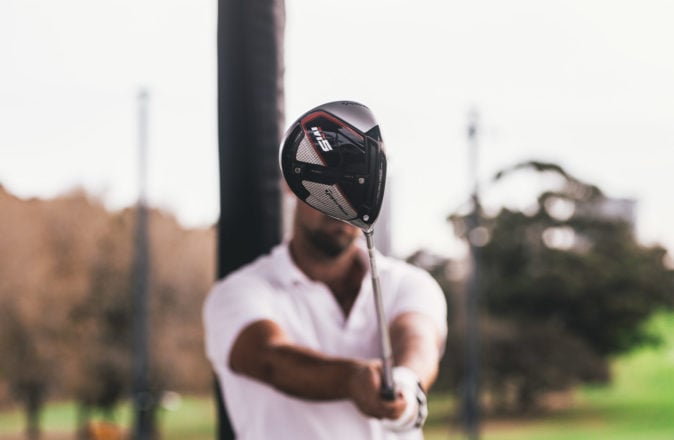