Steph Curry, Phil Mickelson, & More To Play In This Year’s ‘The Match’

Capital One’s ‘The Match: Champions For Change’ charity golfing event is happening once again – with the formal announcement that PGA GOAT Phil Mickelson and legendary NBA star Charles Barkley will be facing off against the equally heavyweight duo of two-time NBA MVP Steph Curry and five-time NFL MVP Peyton Manning. It will, however, be the first time ‘The Match’ has gone ahead without Tiger Woods.

“I’m excited to return for the third edition of Capital One’s ‘The Match’ and get out on the course with these three legendary athletes,” says Mickelson.

“While we may need a handicap for Chuck, I’m looking forward to playing with Peyton and Stephen, and to help raise money for another important cause. It’s also going to give fans and viewers an up-close look at Stone Canyon Golf Club – a place that I’m extremely proud of and excited to show how special it is.”

The Match is back. Who you got?

For the uninitiated, although this is a sanctioned PGA event, the format differs from your stock standard golf competition – in the sense that it’s far more lighthearted. Players are mic’d up the entire time, there’s a special ‘Cart Cam’, and as to be expected, banter is plentiful. All for a good cause, of course.

This year, ‘The Match: Champions For Change’ will be financially contributing towards Historically Black Colleges & Universities (HBCUs); in addition to raising awareness about racial diversity, equality, and general inclusion. Something Mickelson, Curry, Barkley, and Manning have long supported.

‘The Match: Champions For Change’ 2020 will air in the States on November 27th. 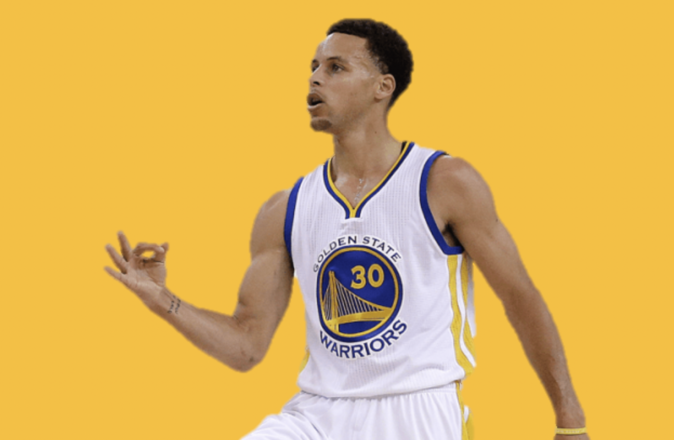