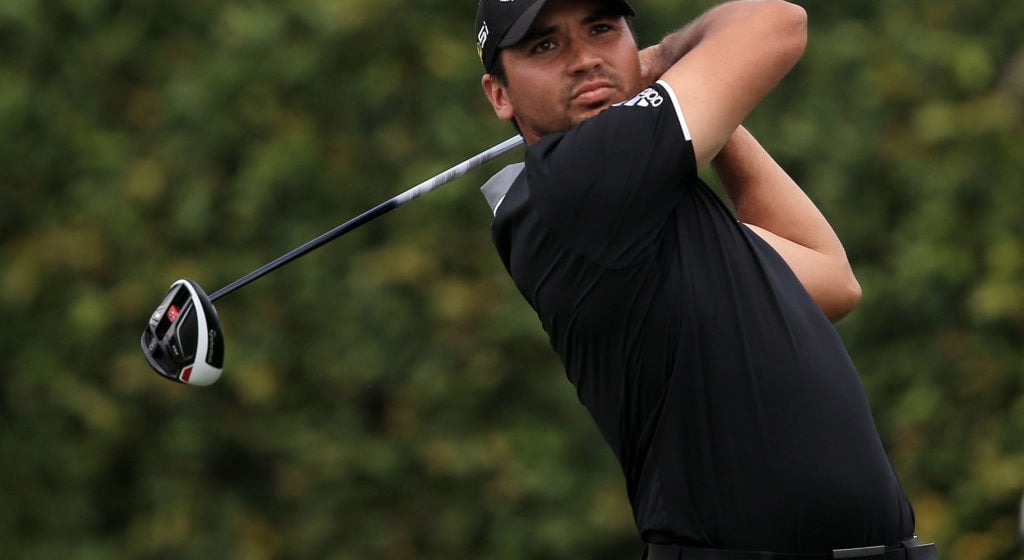 There are few golf courses in the world that encapsulate natural beauty and surroundings like Julian Robertson’s Kauri Cliffs and Cape Kidnappers. Both remarkably similar and yet holding distinctive differences, it’s no wonder then that they are rated New Zealand’s two best courses and both sit inside the Top 50 in the world ranked 49th and 16th respectfully.

Robertson, an American hedge fund billionaire, has a love affair with New Zealand. He first purchased a 4,000 acre farm which would later become Kauri Cliffs after visiting just once in 1995 – it was after all, the price of a modest New York apartment. Next came Cape Kidnappers, purchased in 2001.

With no shortage of golf courses in New Zealand, Robertson had to create something truly special and the results didn’t disappoint. Both courses provide a unique challenge unlike anything else in the world. We took a trip to his two North Island masterpieces to see what all the hype was about.

All aspects of this championship course are designed to envelop the staggeringly beautiful coastline. Fifteen of the holes present glorious ocean views with six played alongside high cliff faces. Perched on 4,000 acres of coastal farm land in New Zealand’s famed Bay of Islands, Kauri Cliffs is just a 45 minute flight or three and a half hour drive north of Auckland. It will however feel a world away as the highly secluded property fronts the Pacific Ocean.

Since its opening in 2001, Kauri Cliffs has been ranked among the world’s best golf courses (49 in Golf Digests latest world rankings). Designed by David Harman, the par 72 championship course accommodates golfers of all abilities with five different tee boxes. The back tees make for a stimulating round with various ball flights required to find the often allusive fairways. For the less confident golfers, the closer tees reduce the obscure angles without deterring from the challenge, especially if the wind picks up.

The real highlight is however the isolated greens, often guarded by picturesque bunkers or left vulnerable to large drops into the Pacific. The true test is managing distance control with the undulating nature of the course often demanding extra or fewer club. Like all good championship courses, Kauri Cliffs requires a great level of attention but can be incredibly rewarding for accurate play.

There is more to Kauri Cliffs than just a world-class golf course. A range of luxurious accommodation options are available on-site as well as the benefit of a number of amenities and access to a several of private beaches on the property. More details here.

Cape Kidnappers holds the number 16 rank among the World’s best courses. There are several genuinely unique golf holes on the course and you won’t find anything like it. In the words of the course designer Tom Doak, “Three times, you’ll have to make the perilous leap from the end of one ridge to the end of the next. And at the sixth and fifteenth holes it’s possible to pull your approach off the very end of the earth, though it will take nearly ten seconds of hang time for your ball to reach the ocean below.”

Cape Kidnappers has drawn inspiration from its precursor at Kauri Cliffs largely featured around the coastline with imposing views from every angle. Again presented with five tee options, Cape Kidnappers is blessed with wide fairways although you’ll be rewarded for flirting with danger on many tee shots. It is however the greens that provide the real challenge, hugely undulating, it may not be enough just to find them in regulation.

The front nine begins away from the water featuring the natural scenic farmland that held residence on the estate long before the championship course. It won’t be long before you’re transported right back to the cliff tops – some measuring as large as 140 metres with a vertical drop right to the oceanfront and some of the most dramatic views of any course in the world.

Labelled a ‘stratospheric Pebble Beach’ by Golf Digest, this course is truly one to test your game. It’s not a links course, instead using angles, firm fairways and undulations to test its golfers. The bunkers often offering solace to prevent your ball finding the imposing rough or cliff’s edge.

With a similar model to Kauri Cliffs, accommodation options are plenty and the world-class clubhouse provides the perfect backdrop for the 19th. More info here.

Tiger Woods, Rory Mcilroy, Dustin Johnson, Jason Day and Jon Rahm all have something in common. Well a few things actually, as well as being among the world’s best golfers, they’ve also chosen TaylorMade for their clubs of choice. TaylorMade has been at the forefront of the equipment market since their beginning in 1979.

It’s no wonder then that we teed it up with TaylorMade gear to take on these monster golf courses. See why the world’s best are doing the same with the full range available here.