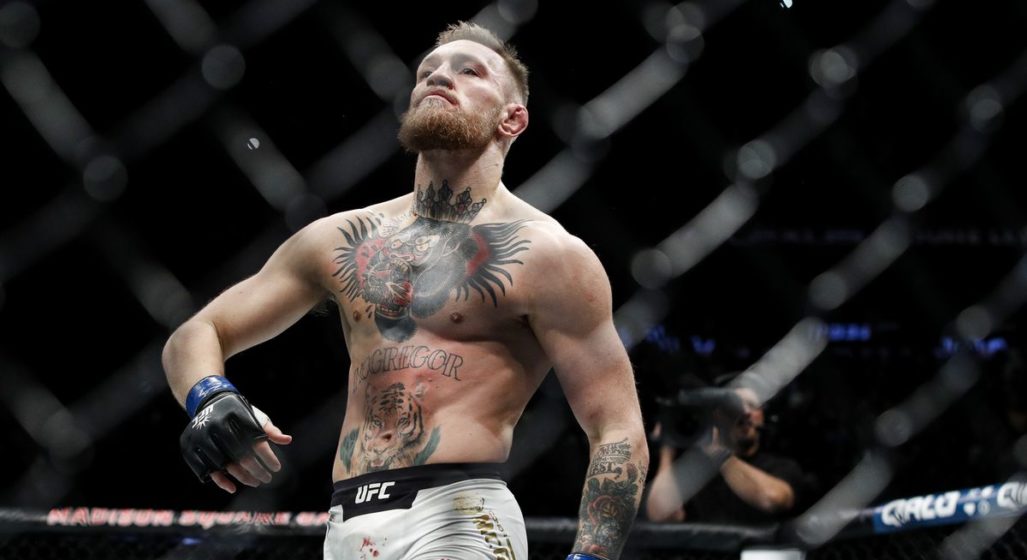 Sick of Conor McGregor yet? Well dat’s tew fookin’ bad, buddy. Because its just been confirmed that the Fighting Irishman signed a six-fight deal with the UFC. And that may sound like a lot, but keep in mind that this has been knocked down from an eight-fight deal (maybe chair throwing isn’t great for the career).

As ESPN reports, this multi-fight deal comes with a sponsorship from McGregor’s freshly launched whiskey brand, Proper No. Twelve. A condition that probably wasn’t that much of a hard sell, given how much money McGregor has already generated for the UFC. A little publicity for his side hustle is the least they could do.

That was a PROPER press conference #PRPR12

Details regarding the contract’s exact financial parameters has not yet been revealed, but UFC President Dana White has gone on the record to state the terms are quite favourable (as one can imagine). Just how favourable? It could apparently make McGregor the most money out of all the UFC fighters in the world. All thanks to his pay-per-view numbers.

This new comes just two weeks before McGregor faces off with Khabib Nurmagomedov. And although McGregor has been taking it easy with his signature trash talk antics/public psych-out warfare, the longevity of his future career as implied by this new contract is extremely indicative of his confidence. He intends to stay in his throne.

Watch the UFC 229 press conference below (the action starts around the 46:15 mark).