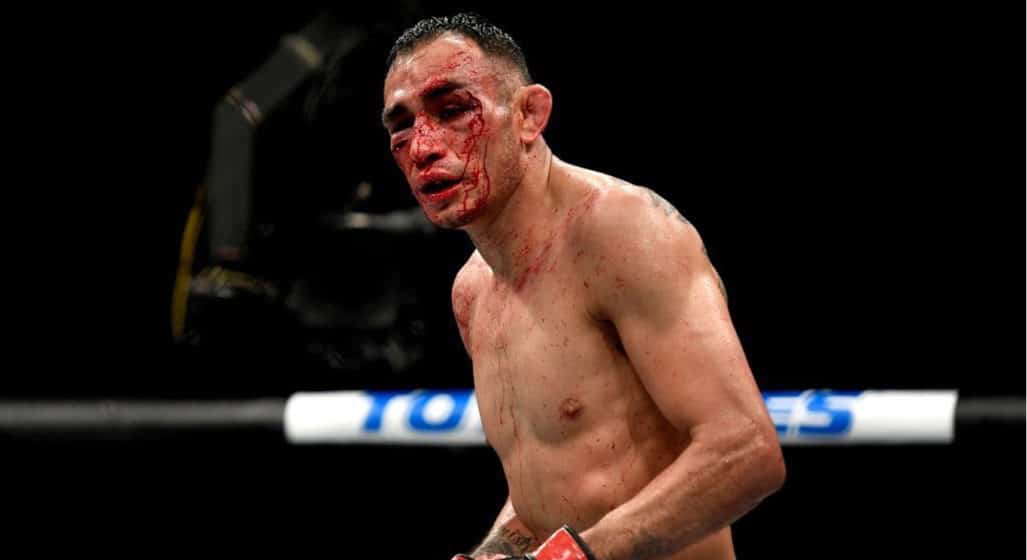 If consolation prizes were always on par with the UFC 249 co-main event, I think nobody would ever mind. Stepping in at the eleventh hour to replace Khabib Nurmagomedov, Justin Gaethje agreed to face one of the most terrifying opponents in the division – Tony Ferguson. The two titans of MMA would compete for the UFC Interim Lightweight Championship title. And what started out as an entertaining spectacle soon became low-key punishing to watch.

The opening round was on a relatively even keel. There was a discernible give and take. Both Gaethje and Ferguson were swinging for the fences and looking in fine condition. At this point, the underlying assumption was a game of attrition would ensure Ferguson’s victory. That assumption, however, would soon crumble in the following rounds.

Mere seconds from the buzzer in round two, both fighters threw uppercuts. Gaethje’s missed by inches, while Ferguson’s found a home on his opponent’s chin. This resulted in a knockdown which Ferguson was never given a chance to elaborate on. This also marked the last notable act of dominance with finishing potential from El Cucuy.

To Ferguson’s credit, he absorbed the headline making punishment which many had deemed impossible – in terms of degree and volume. Many of the hits Gaethje landed this time around had effectively secured victories in the past. It was apparent from the opening minutes that fans were about to receive an absolute slug fest. So much so that Gaethje’s corner urged him to “take 10% off”, and to stop trying to “kill” Ferguson with every shot.

The final two rounds were comparable to the last act of The Last Samurai – odd comparison, I know; but it’s one that resonates personally. Regardless of what anyone will tell you, there was no denying Ferguson was punch drunk, slipping in and out of consciousness. His power shots were cutting air. Gaethje’s power shots were cutting to the chase, more and more going by unanswered.

If you didn’t think it was over up until that point, you will have surely been convinced when Ferguson desperately attempted an imanari roll (which Gaethje barely had to sidestep around). A submission, of course, was the only thing that could have turned the tides. Though it simply wasn’t on the cards today.

After being sternly cautioned about getting “too comfortable” at the finish line by his corner, Gaethje decided to disaply a masterclass in technical striking. Right up until the last minute and a half, The Highlight dismantled Ferguson with no substantial risk of injury to himself. The former cornered the latter against the fence in an admirable – albeit extremely grim – display of tenacity. Herb Dean called for ref stoppage, and that was all she wrote.

It just has to be said. Not to diminish anything on Gaethje’s part – especially with the heavy crown of UFC Interim Lightweight Champion resting upon his head – but Tony Ferguson isn’t fucking human.

To relive this incredible display of athleticism in UFC 249 – as well as other highlights from Francis Ngannou’s thirty-seconds of slaughter to Henry Cejudo’s retirement announcement – head over to ufcfightpass.com. 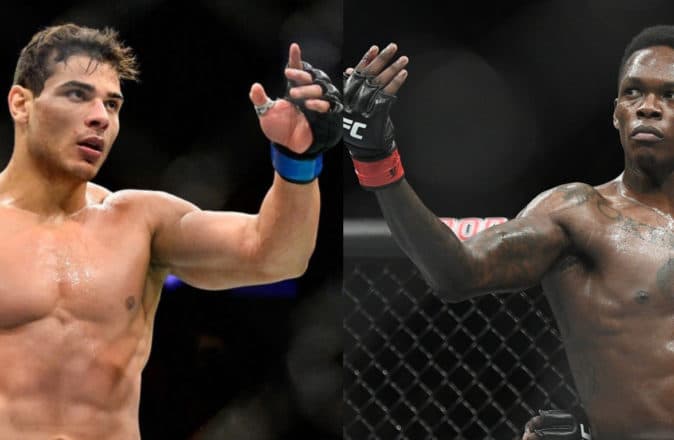 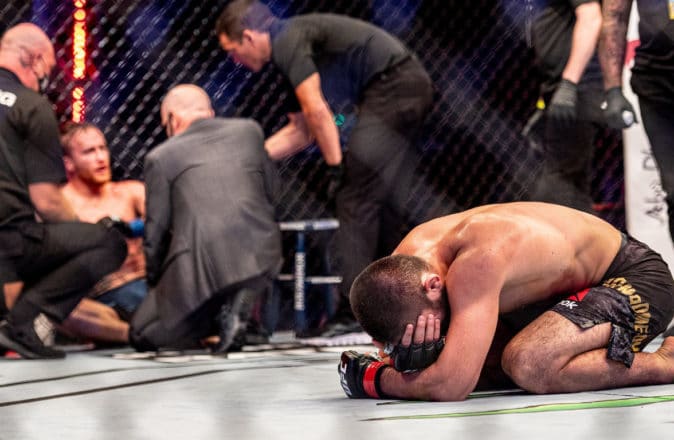 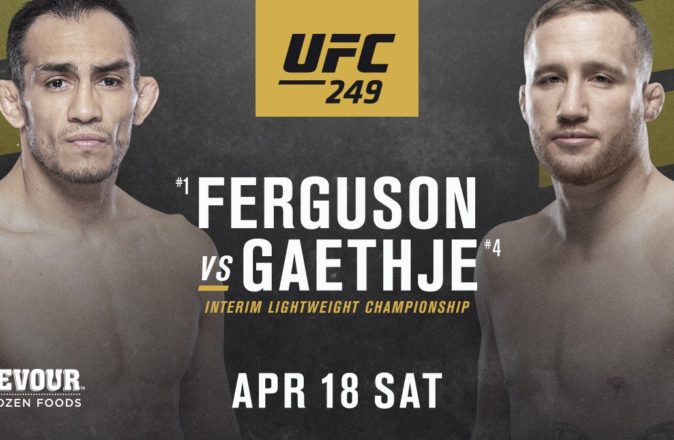