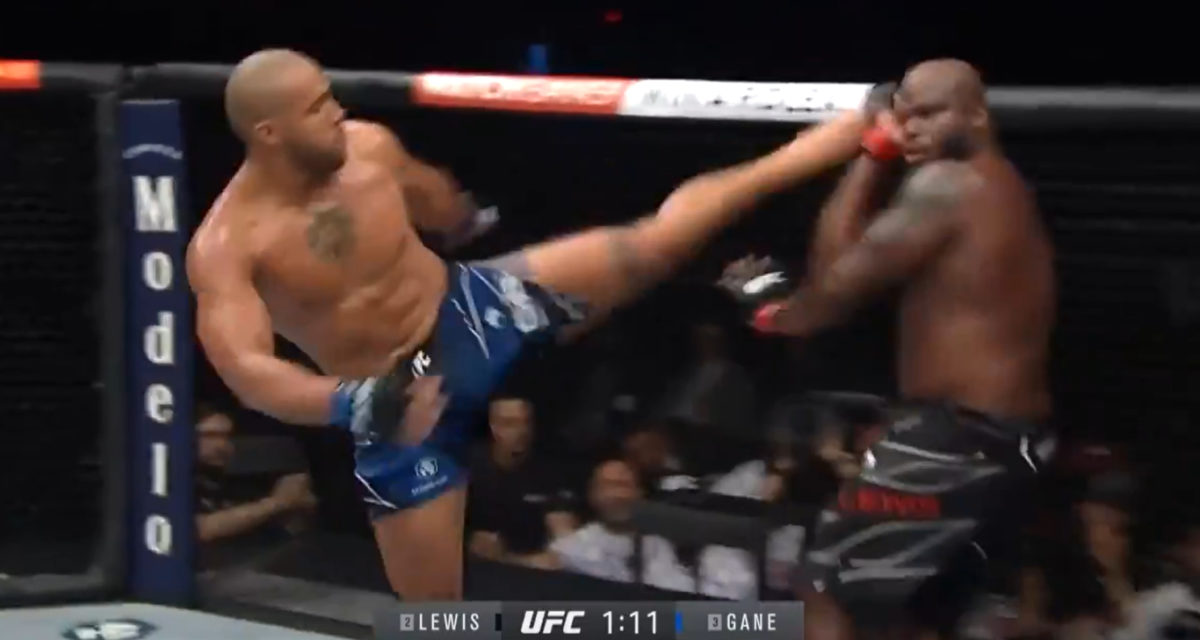 By no means was the outcome of UFC 265: Derrick Lewis vs Ciryl Gane a surprise. Quite the opposite, in fact – and that’s before we even consider the Vegas odds. In the former, you have a brawler with lethal stopping power, though sadly… rather one-dimensional. In the latter, you have possibly the most well-rounded mixed martial artist in the entire UFC heavyweight division; an undefeated five-tool operator, to paraphrase Jon Anik. Note the extremely telling difference in descriptions. France’s Cyril Gane, of course, continued his undefeated streak, as well as cinching the UFC Interim Heavyweight Championship title via TKO within three of the possible five rounds.

In Lewis’ home turf of Houston, Texas, the crowd wasn’t exactly shy about booing their boy’s foreign adversary (the potent combination of the Olympics and the Lone Star State tends to result in a heightened sense of patriotism). Gane kicked off Round 1 with the measure of caution required when facing someone with Lewis’ knockout ability, showcasing superior speed, footwork, and over time, athleticism. But something else about Gane was preventing Lewis from letting his hands loose: respect for his sheer force without any real fear.

Having made next to zero impact in the first round, Derrick Lewis’ corner advised him to be more active ahead of Round 2; and later ahead of Round 3. Granted, Cyril Gane had made every effort to evade being touched up, though Lewis found himself with his back against the cage more often than not, seldom pressing forward.

What had begun as a possibility soon appeared fairly inevitable as The Black Beast slowed his roll. Even if you had no knowledge about the lopsided striking scorecard which read 98-16 in favour of the ever-precise Bon Gamin (translation: Good Kid), the pacification of the once-rowdy Texans made what was coming pretty damn clear.

All it ever takes is a few well-placed hits to end a fight, if not just one. Smothering Lewis with volume, eventually, Gane found himself standing over his crumpled opponent, raining hammerfist after hammerfist, until Referee Dan Miragliotta called for the stoppage. And in a parallel universe where Lewis hadn’t been hurt at this precise moment, his fast-depleting reserves of stamina would have almost certainly ensured a loss soon after anyways. One way or another, in their current forms, it seems as though Cyril Gane was always destined to get the finish, and always destined to prevail as UFC Interim Heavyweight Champion.

While fans are now licking their wounds about Derrick Lewis being soundly decommissioned at UFC 265, the upcoming bout between Ciryl Gane and former teammate and reigning UFC Heavyweight Champion Francis Ngannou will be historic. Not so long ago, Ngannou would have probably faced an identical fate to Lewis this fine Sunday – the former having previously lost to the latter by unanimous decision at UFC 226 – but his recent evolution as a professional pugilist (Francis Ngannou 2.0, if you will) has been beyond remarkable. Just ask Stipe Miocic. 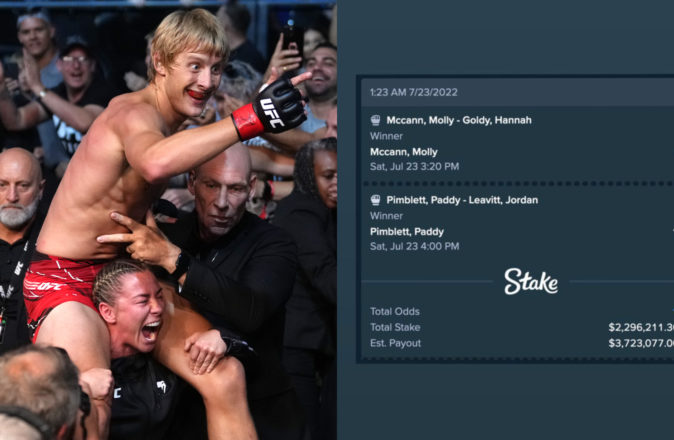