Whistler Blackcomb Has Just Had Its Biggest December Snowfall On Record 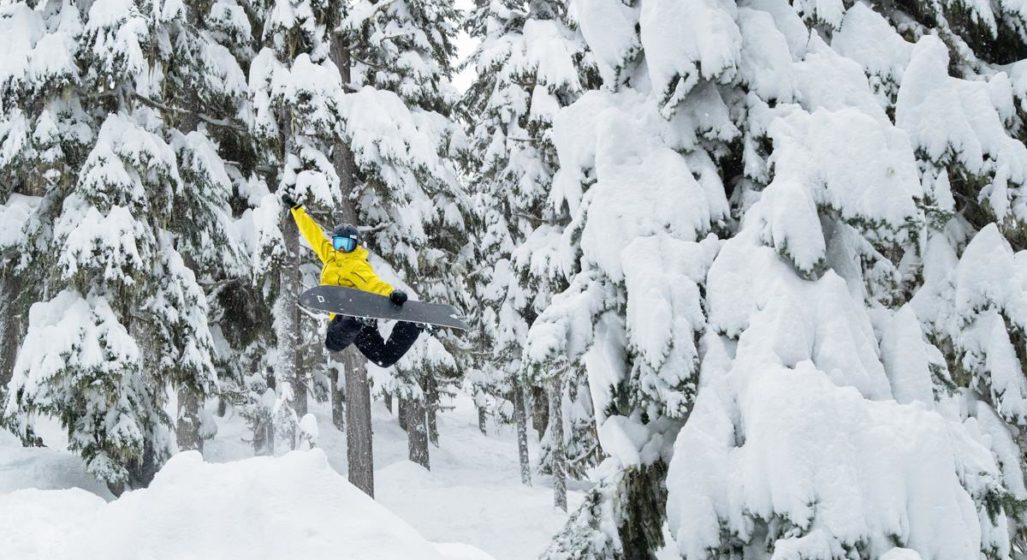 Everyone’s favourite North American ski resort, Whistler Blackcomb, has been graced with its snowiest December on record this season with a staggering 384cms falling throughout the month.

What shredders have traditionally come to know as a late-season resort (i.e, taking a little time into the New Year before conditions really kick off) has been shattered this year with some colossal snowflakes stacking up across the two southern BC mountains.

The previous record was in 1994 when 380cms of snow were recorded in December. January has been proving just as positive, with a second storm delivering 124cms in the first 7 days of January alone.

Other great news is that Australia’s own Hotham & Falls Creek resorts are set to be purchased by Whistler Blackcomb’s parent company Vail Resorts in 2019. Slated to be snapped up to the tune of $120 million AUD, incorporation of the two Aussie resorts, joining an already acquired Perisher, would see punter have access to all the resorts in the network on one single season pass. 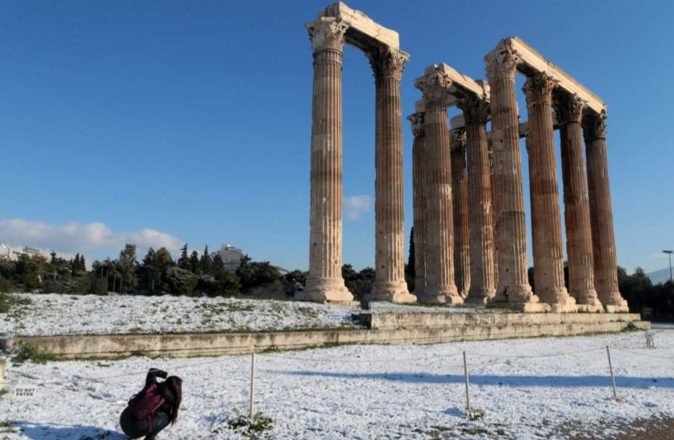 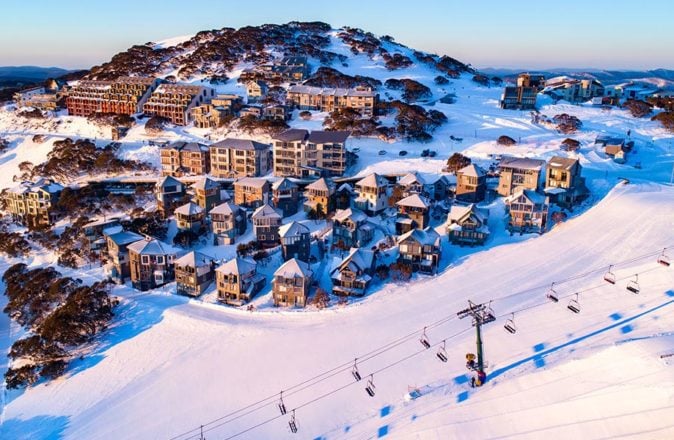 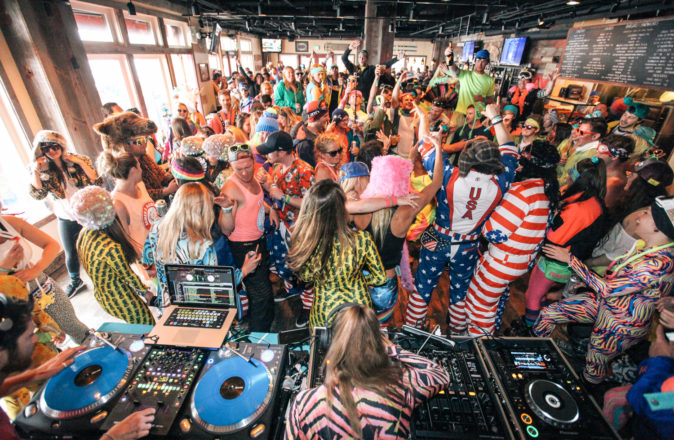