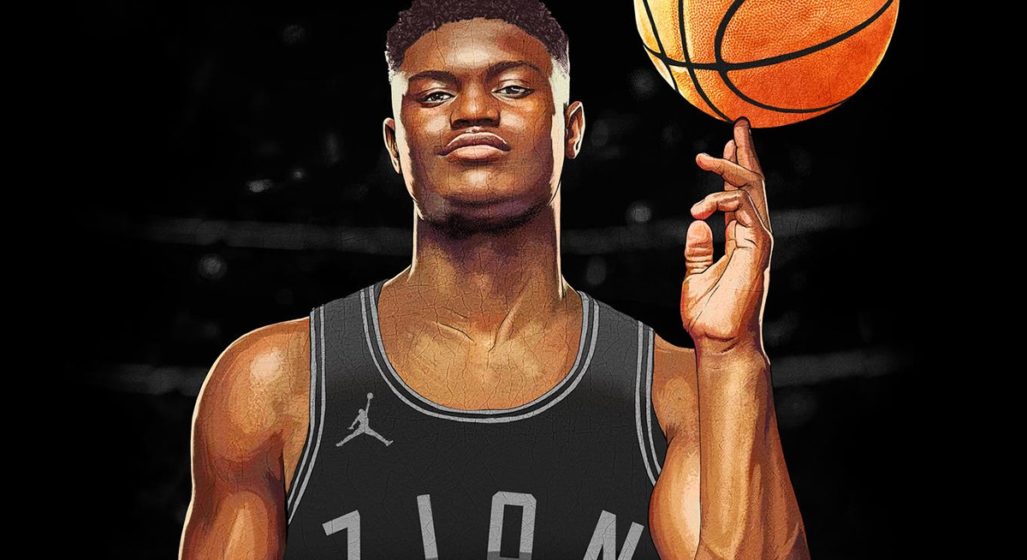 The No. 1 draft pick for the New Orleans Pelicans has signed a multi-year deal with Nike off-shoot, Jordan Brand. One industry source has claimed that it is a 7-year, US$75 million deal (AU$107 million). Official details have yet to be released.

“I feel incredibly blessed to be a part of the Jordan Brand family,” the 19-year-old quoted in a statement via ESPN’s Nick DePaula. “Since I was a kid, I dreamed of making it to the league and having the type of impact on the game Michael Jordan had and continues to have today. He was one of those special athletes I looked up to.”

Williamson missed the remainder of the regular college season after his sneaker mishap while wearing Nike shoes back in February, but returned to lead Duke to the ACC Tournament title and the Elite Eight of the NCAA Tournament.

The NBA prodigy was quickly snapped up by the Pelicans in the draft last month and officially signed to New Orleans on July 1.

RELATED: Michael Jordan’s $2.7 Billion Net Worth And How He Spends It 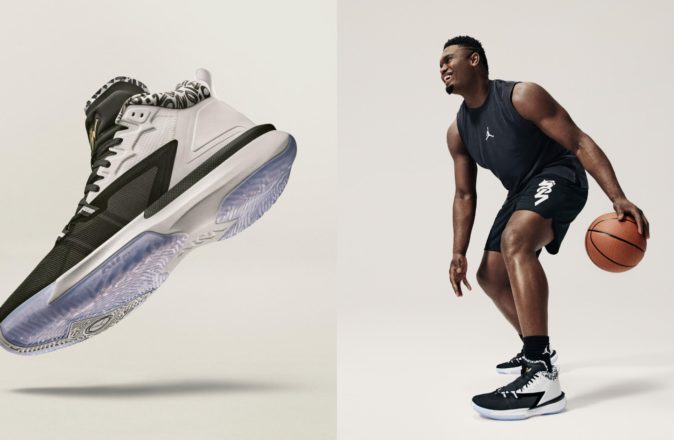