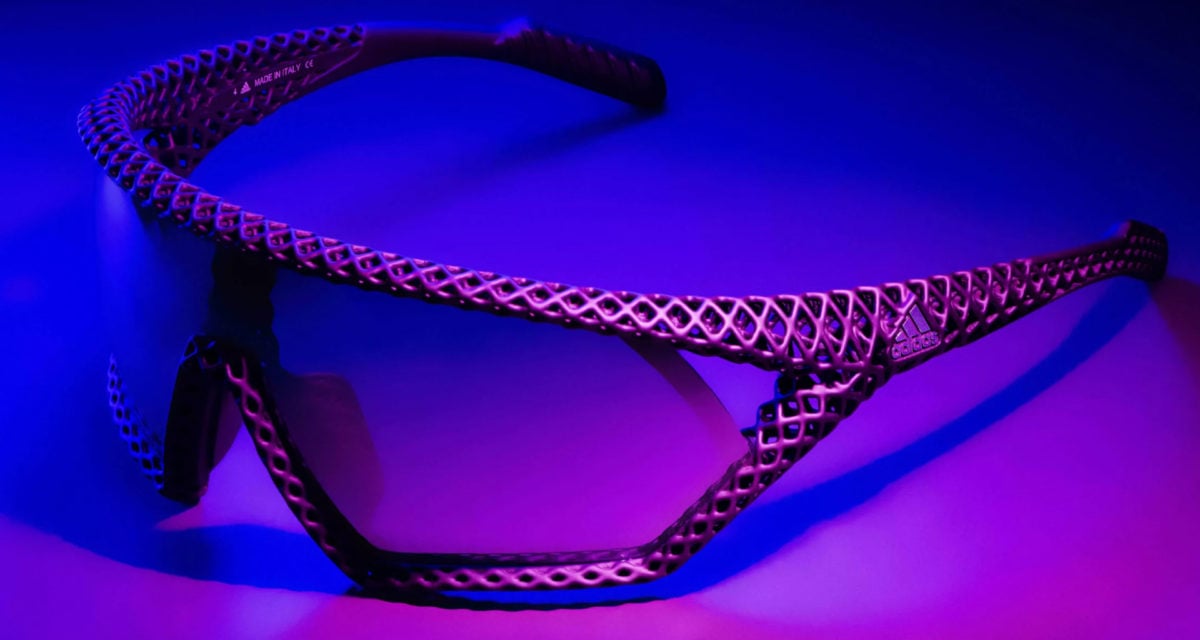 We all know a lad who loves his sunnies as much as his TNs – and this latest release from Adidas should make his Red Bull powered heart soar. Using the future-building power of modern manufacturing, Adidas has released a pair of 3D-printed sunglasses that look like they were lifted from the set of Blade Runner.

The new frames are called the Adidas 3D CMPT, which use a printed nylon structure that has been finished with a special rubberized coating. Interestingly, the arms of the frame aren’t able to fold like normal sunglasses, thanks to the way that the 3D-printed structure is formed. Maybe there are one or two drawbacks to fresh manufacturing techniques.

One massive benefit of how these 3D-printed sunglasses were made by Adidas is just how lightweight they are, running the scales up to a wafer-like 20 grams. This is thanks in part to the ultra-lightweight polycarbonate lenses, which are integrated cleanly into the frames.

This isn’t the first time Adidas has dabbled in the world of 3D-printing technology, having released a sneaker with a 3D-printed midsole back in 2017. Adidas worked closely with Marcolin in the production and design of the sunglasses, who have serious chops in the world of high-end eyewear. Marcolin also counts brands such as Moncler, Tom Ford, and Bally in their client stable, suggesting a very high-quality end product.

While the featherlight sunglasses look like they’re from the future, they’ve been carefully considered to be up there with the best today. In terms of the performance aspects of the glasses, they feature non-slip rubber nose-pads and articulated arm tips designed to keep them stable on your head.

So if you’re a professional athlete, or just a Nike TN enthusiast who takes their eyewear seriously, these could be just the ticket. The Adidas 3D-printed sunglasses are set to drop on August 23rd, however, only 150 pieces will be produced this year and have an RRP of US$415. 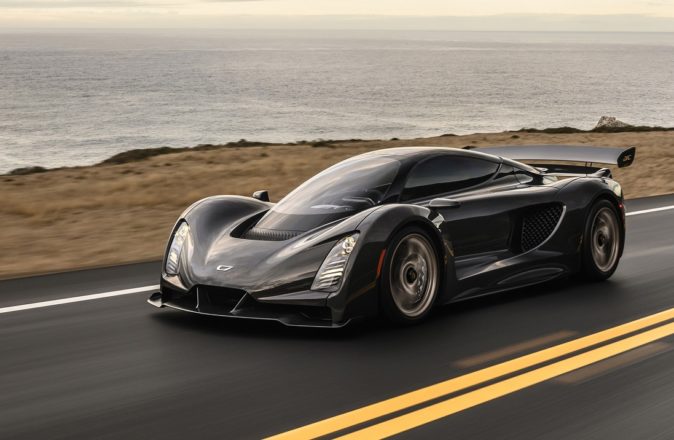 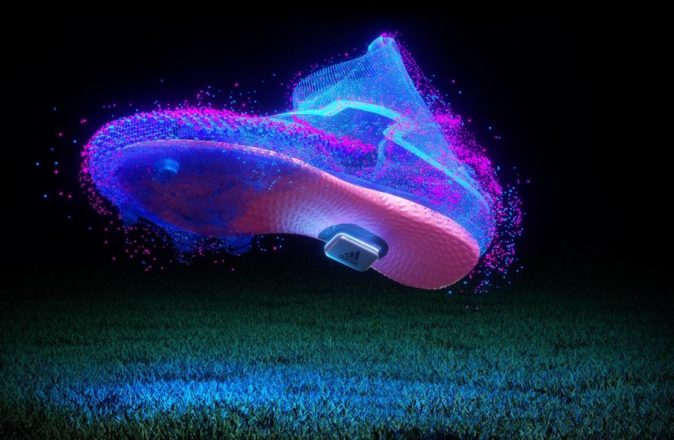