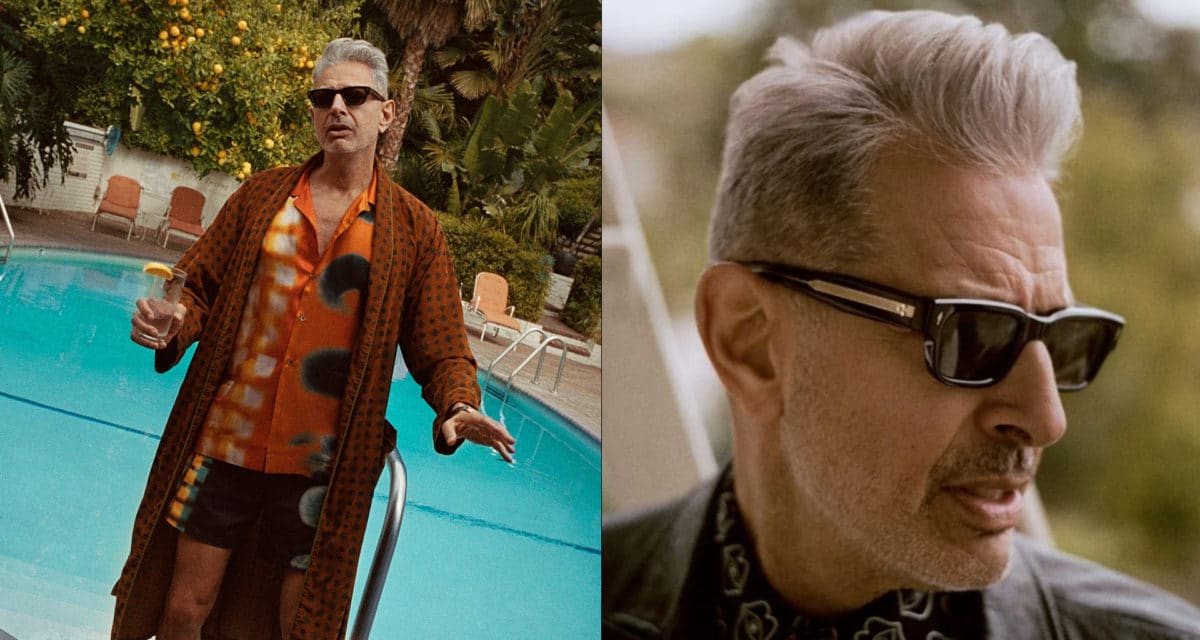 After starring in some of the most popular films of the 1990s, including Jurassic Park and Independence Day, Jeff Goldblum has carved out a new nook for himself as a Hollywood style icon in recent years. He has one of the best IG grids in the business, and loves sharing his flamboyant tastes in fashion with the millions that follow his account. Jeff Goldblum’s penchant for picking the perfect accessories is well documented (on his wrist, Cartier, of course), with his latest venture being a new collection of glasses with LA-based Jacques Marie Mage.

Jacques Marie Mage began only in 2015 when founder Jerome Mage became fed up with the options that were out there. With most eyewear brands producing either the uninterestingly conservative or the garishly attention-seeking, with not much in the middle, Mage set out to create a luxurious and stylish vision of what was possible.

Goldblum’s enthusiasm for the Japanese cut and polished frames is well known, sharing his visits to Jacques Marie Mage online with caption bookend, #notanad. The thickly sliced panels of acetate and bold silhouettes not only suit his style but could be considered a building block of it. This feeling has been translated into the limited-edition trio of frames, which have been aptly named the “Jeff”.

Each colourway is will be produced as a 500 piece limited edition, which should prevent you from spotting another pair the next time you’re at the Bondi Icebergs Bar. You can check out the full collection of Jeff Goldblum’s Glasses below.

Building off a refined rectangular shape, the handcrafted glasses are available in three different colourways and are produced using a plant-based acetate. As you’d expect from something which Goldblum had a hand in, the details are tastefully balanced, with contrasting white gold used in the “Jeff Shadow”, while the warmer tones of the “Jeff Noir” and “Jeff Argyle” use coloured gold. 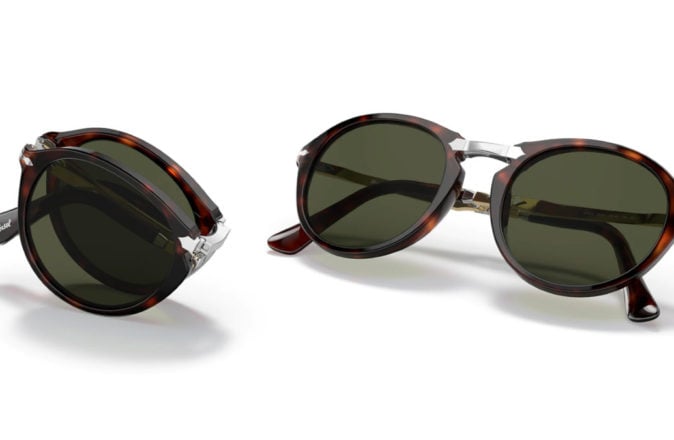 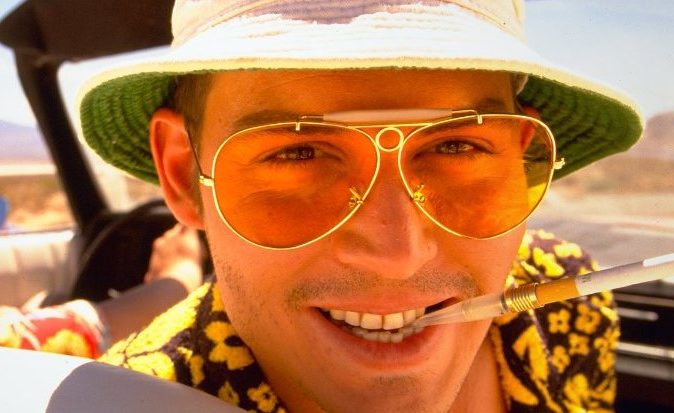