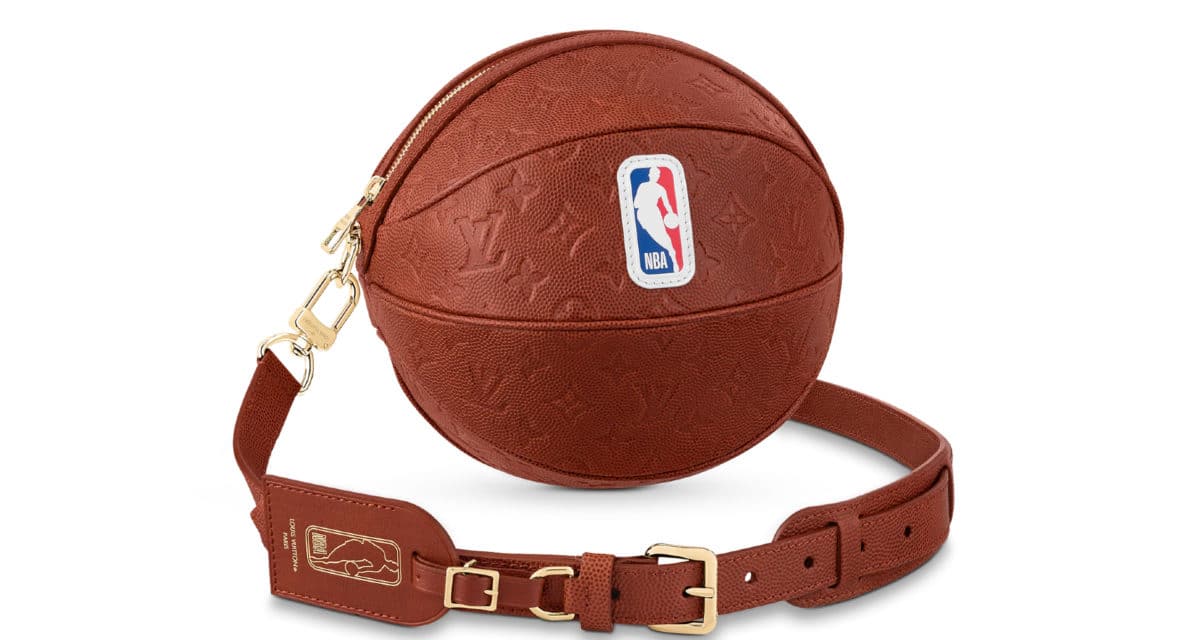 As LV themselves has described it, the ever-versatile Ball In Basket Bag is exactly what it sounds like with some added functionality: a basketball-shaped bag textured with both the grain of leather and debossed LV monogram pattern, inside a basketball net bag that’s attached to a shoulder strap – which can either be held by the netting as a sling bag or worn as a messenger using the strap. The dimensions are identical to an official NBA basketball.

As far as the other accessories in the collection go, Louis Vuitton have kept it simple while remixing NBA references into various luxury leather goods. In addition to the Ball In Basket Bag, Virgil Abloh’s latest major release has included sleek basketball carriers, monogram-printed leather Keepall, logo-embossed slides, loafers, monogram ankle boots, and plenty more. There’s even pieces of jewellery influenced by the very logo-centric design Abloh is renowned for.

“Motivated by the exchange between French craftsmanship and American sports, Virgil Abloh created a limited clothing and accessories line uniting the emblems of the two institutions,” notes LV.

“The collection adapts the designer’s codes with the iconography of the basketball universe and honours the values of relatability and inclusion key to Virgil Abloh’s vision at Louis Vuitton.”

Cop your very own Louis Vuitton x NBA Ball In Basket Bag for $5,650 below. 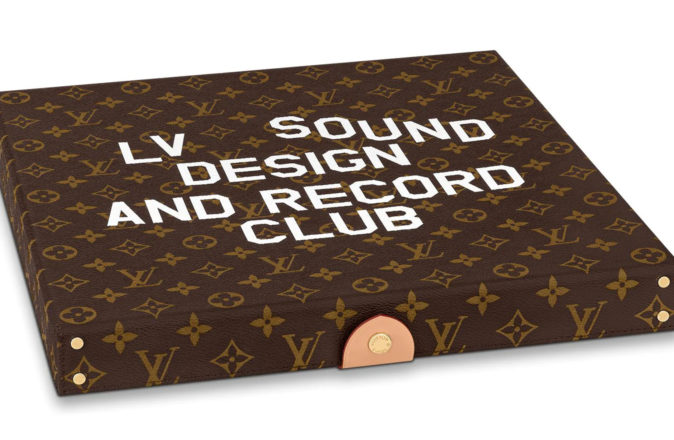 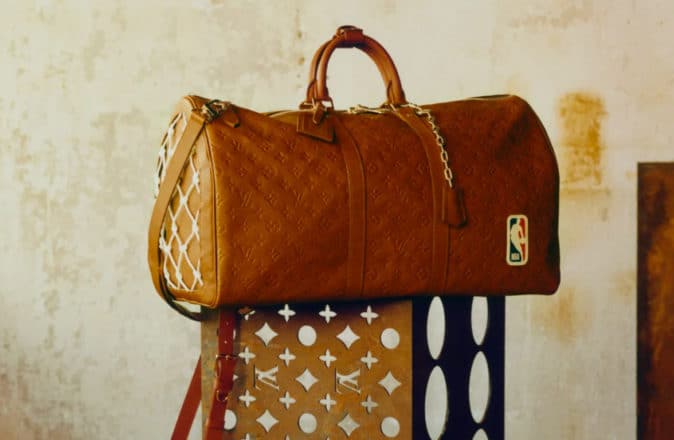